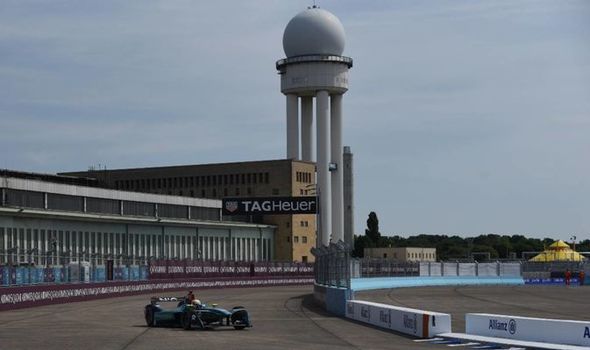 Jean-Eric Vergne has moved to the top of the Drivers’ Standings after his lights-to-flag victory last time out in Monaco.

The defending champion became the first driver to win multiple races this season after his triumph in the principality, leaving him a point clear of DS Techeetah team-mate Andre Lotterer at the summit.

With just four rounds remaining in what has been the most unpredictable Formula E campaign to date, the electric series rolls into Berlin and onto the concrete of the famous Tempelhof Airport.

Last year’s Berlin ePrix victor Daniel Abt is still yet to stand on the top step this campaign while fellow German Pascal Wehrlein will hope to give the home crowd plenty to shout about, but will we see yet another different winner around the streets of the German capital on Saturday afternoon?

UK viewers can catch all the action live on Saturday from 11.30am on the BBC Red Button, BBC iPlayer and the BBC Sport website.

Viewers can also watch on BT Sport ESPN, Eurosport 2 and Quest, with all pre-race build-up from 11.30am. 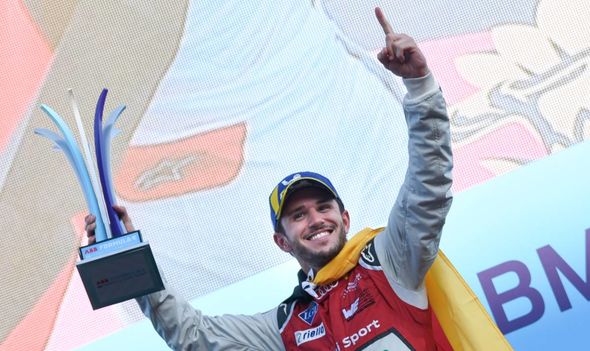 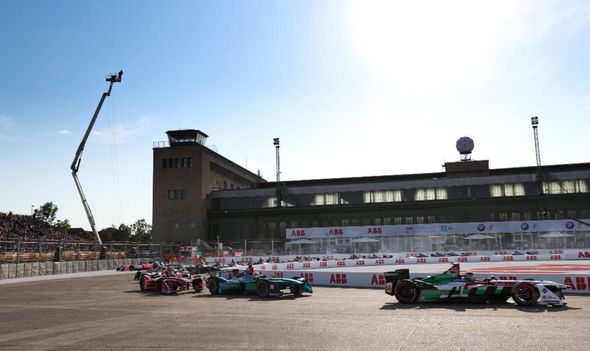 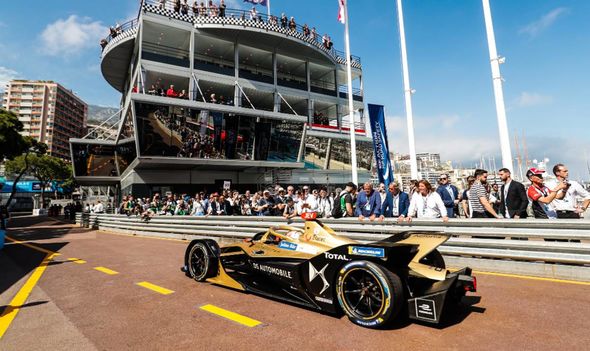 Viewers will also be able to watch the action on the official Formula E YouTube channel, with qualifying from 7.30am and the race broadcast starting at 11am.