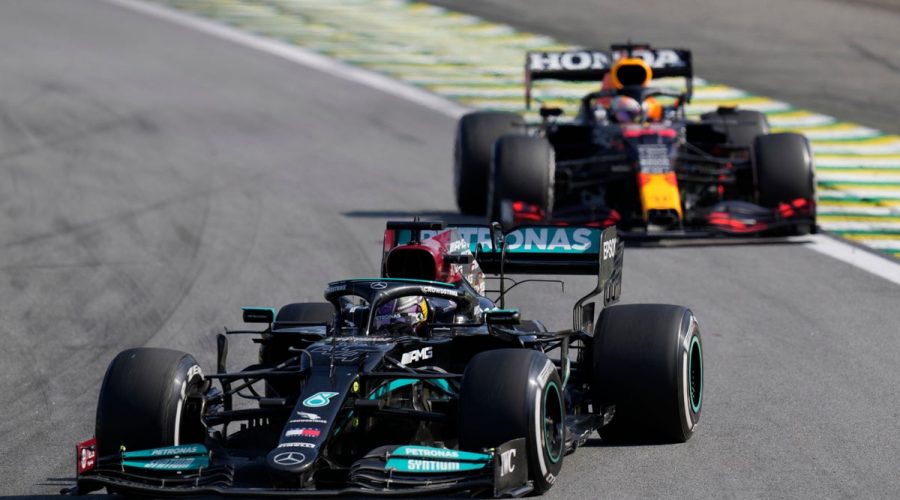 Mercedes will report to a hearing with the FIA on Thursday afternoon after the team requested a right to review following an incident between Max Verstappen and Lewis Hamilton at the Brazilian Grand Prix over the weekend.

A move from the Dutchman denied his rival an opportunity to pass him and sent Hamilton off-track, though the race stewards decided against an investigation – a choice the British racer said he was unsurprised about after hearing.

His Mercedes boss Toto Wolff was entirely unhappy at the call, and it soon emerged that stewards had not had one particular angle of the race available to them when they assessed the incident.

Hamilton went on to win in Sao Paulo, with Verstappen defending his driving as “fair” as he tried to hold position. 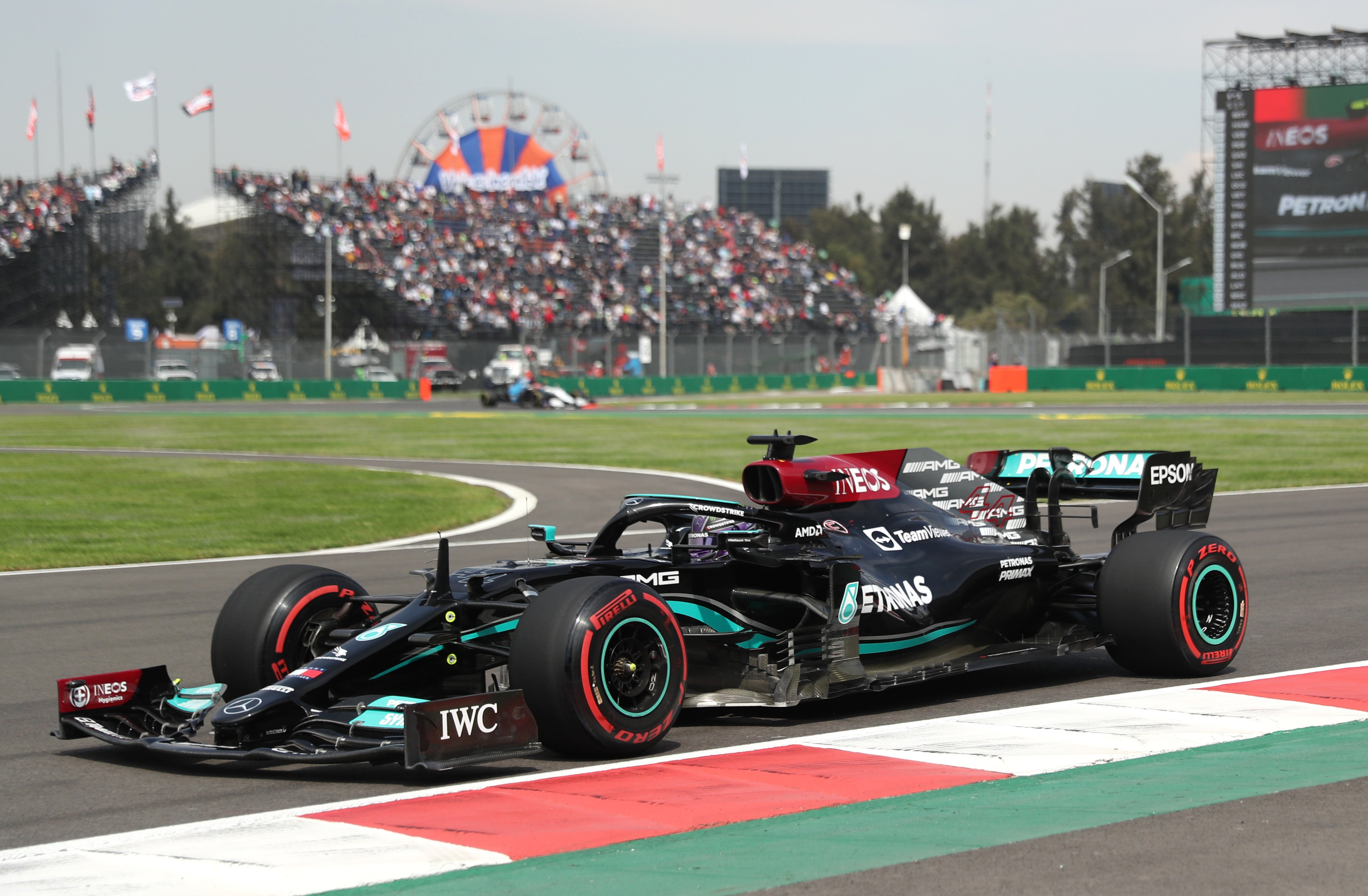 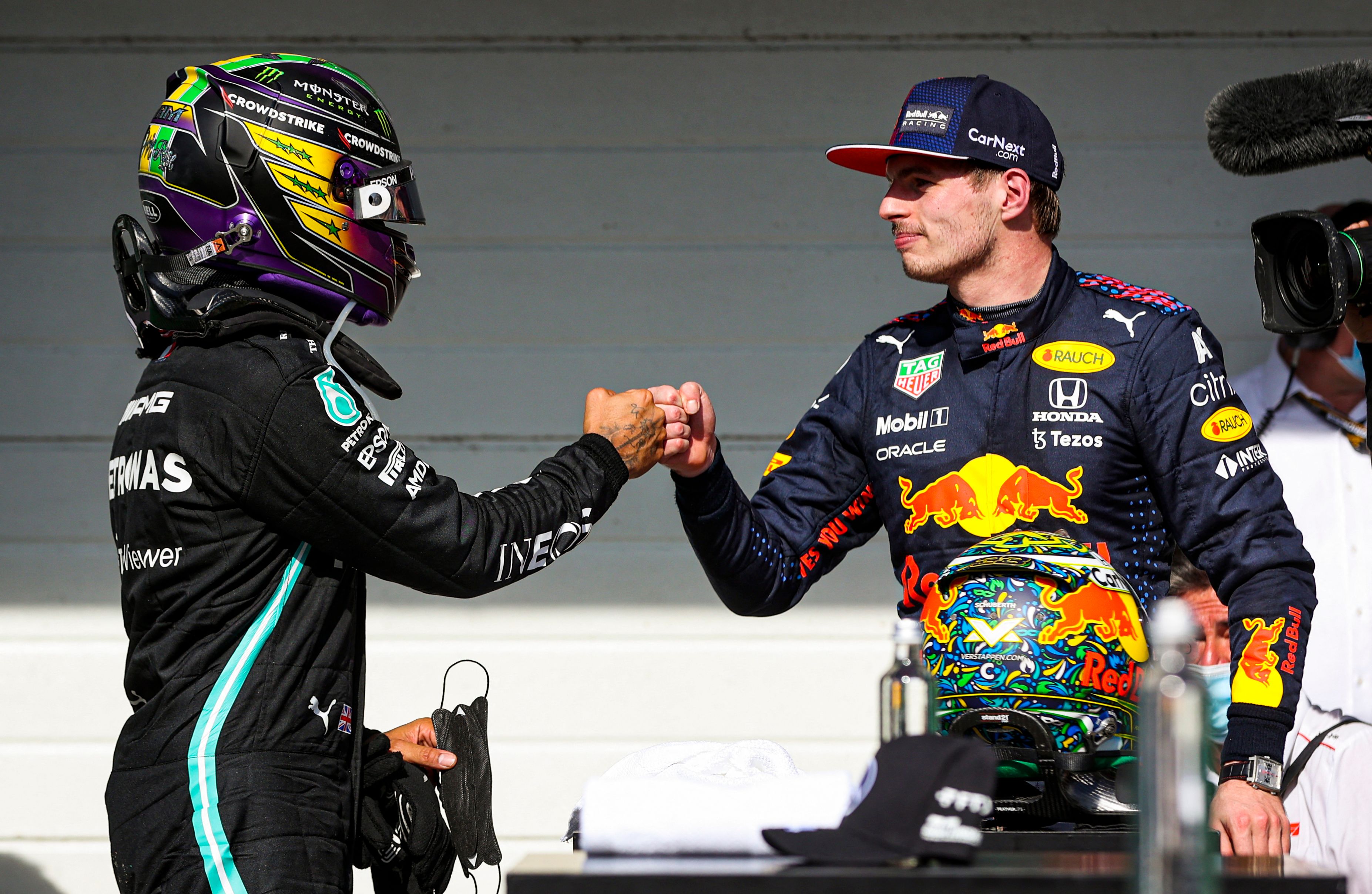 Now the FIA have confirmed that a video conference will be held at 5pm local time on 18 November, ahead of the Qatar Grand Prix this weekend.

Mercedes must present “a significant and relevant new element which was unavailable to the parties seeking the review at the time of the decision concerned”, according to a steward document.

Verstappen, if found in breach of rules, could be hit with either a time penalty for the Brazilian Grand Prix, with five seconds enough to knock him down to third and further reduce the gap between Hamilton and himself – currently 14 points – in the championship, or else a grid penalty for the upcoming race in Qatar.