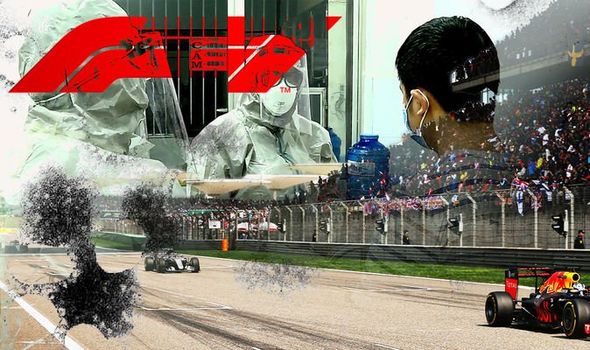 The FIA has confirmed the Chinese Grand Prix has been postponed due to the coronavirus outbreak which has already claimed in excess of 1,000 lives. A decision was made this lunchtime following weeks of talks between those at the head of F1.

The statement read: “The 2020 Chinese Grand Prix, which had been scheduled for April 17-19, has been postponed as a result of the novel coronavirus outbreak.

“The Chinese Grand Prix Promoter, Juss Sports Group, officially requested the postponement after ongoing discussions with the Federation of Automobile and Motorcycle Sports of People’s Republic of China (CAMF) and Shanghai Administration of Sports.

“Amid continued health concerns and with the World Health Organisation declaring the coronavirus as a global health emergency, Formula 1, together with governing body the FIA, jointly decided to accept the postponement request in order to ensure the health and safety of the travelling staff, championship participants and fans.

“Formula 1 and the FIA will continue to work closely with the teams, race promoter, CAMF and the local authorities to monitor the situation as it develops, with all parties studying the viability of potential alternative dates for the Grand Prix later in the year should the situation improve.

“The Chinese Grand Prix has always been a very important part of the F1 calendar and the fans are always incredible. 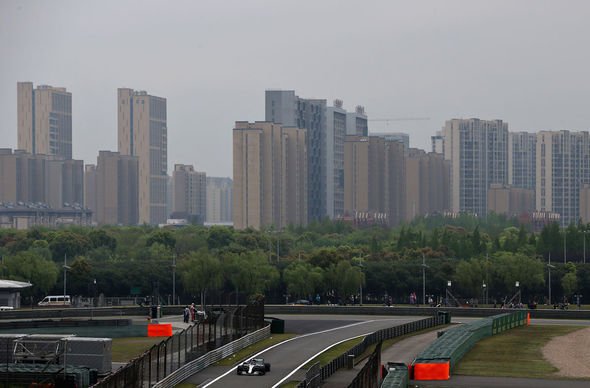 “We all look forward to racing in China as soon as possible and wish everyone in the country the best during this difficult time.”

F1 chiefs will look for suitable dates to reschedule the race if China begin to control the coronavirus epidemic.

However, this season is already heavily congested with a record 22 races – which will be reduced to 21.

It means there may not be room to return to Asia later in the year.

Not since 2011 when the Bahrain Grand Prix was called off because of unrest in the Gulf state has an F1 race been pulled from the calendar.

On that occasion F1 teams did not want the fixture to be rescheduled as it would have meant them having up to three back-to-back race weekends.

Constructors would veto any move which would see them compete more than two weekends in a row.

A host of other sporting activities have also been cancelled in China including Football’s Chinese Super League season, Formula E, World Indoor Athletics Championships and the Olympics qualifiers for boxing and women’s basketball.

Mercedes chief Toto Wolff spoke about the issue after Formula E made their decision. 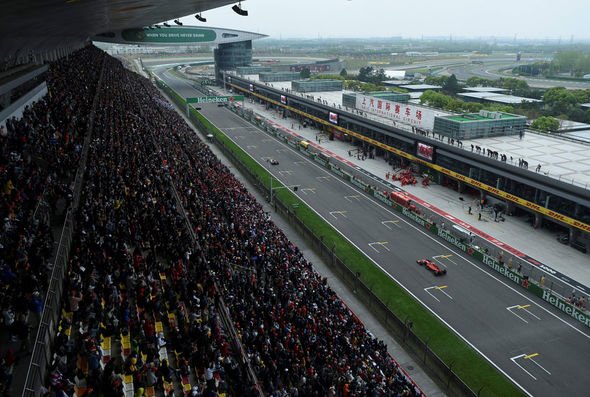 “Last week, Formula E was cancelled and they are three weeks before us,” Wolff said.

“So I would very much hope we go to China and at the moment everything looks like we are going to China but not going would be a shame.

“We had full grandstands last year, it was sold out. China is starting to become a really important market in terms of fan followership.

“We have great activities in Shanghai around the race and not going there would not be great for the fans and ourselves.

“But health comes first and I hope they are getting in control of that. That is the bigger priority.”