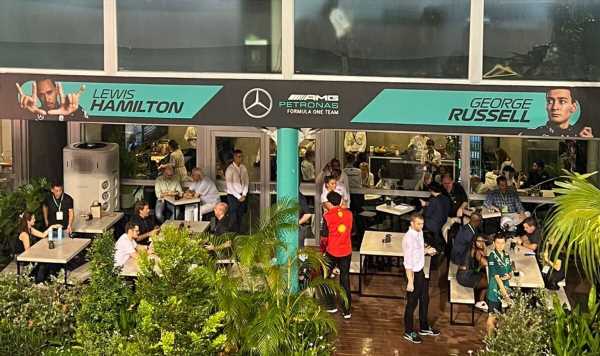 Ferrari boss Mattia Binotto has been spotted entering Mercedes hospitality centre for what could be secret talks about Red Bull. Binotto was captured walking into Mercedes’ building just an hour before the start of the Singapore Grand Prix.

The Ferrari team principal emerged from the Silver Arrows base half an hour later. Binotto and Mercedes boss Toto Wolff spoke for an hour on Friday as claims that Red Bull had breached the cost cap emerged.

This would be higher than the five per cent allowance for a minor punishment meaning Red Bull could face tough sanctions. This could include being docked world championship points in a blow to Max Verstappen, which could lead to Lewis Hamilton being reinstated as the 2021 champion. 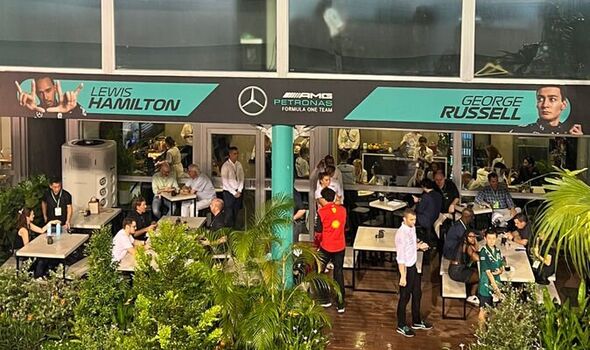 Ferrari race director Laurent Mekkies has called for the team to receive the “maximum penalty” if Red Bull are found guilty after an investigation. Mekkies also suggested an overspend by Red Bull in 2021 could have had an impact on their performance this season and into 2023.

He explained: “Putting penalties to one side, the important aspect is that the FIA can establish that there has been an overspend. Once that has been done, at least then we have confirmation that these are the rules that everyone must abide by.

“After that, the subject of penalties can be discussed in light of the effect of the overspend in 2021, in 2022 and what it will be in 2023, because obviously, at the current time and the point in this season in which we find ourselves, there is also an effect on next season.” 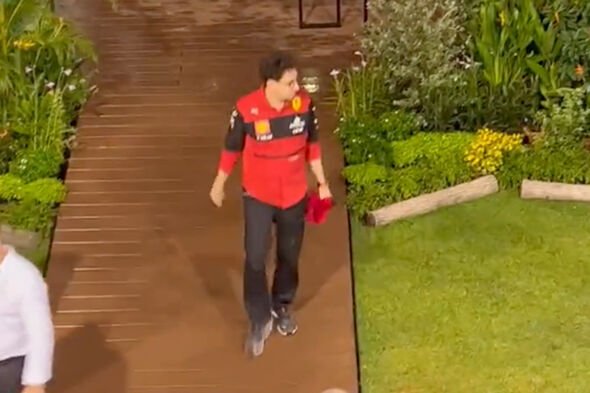 Red Bull have denied any wrongdoing, stressing the rumours were “just speculation”. However, Red Bull’s Christian Horner fired back at the team’s rivals for getting involved in their finances.

Horner called the comments “defamatory” and said he wasn’t aware they had broken the rules. He added: “What is totally unacceptable is for teams that are not party to any form of the submission to be making claims about our submission, about perspective penalties. It’s just bang out of order.

“Perhaps, when these accusations are made, people in glass houses shouldn’t throw stones. I think it’s an underhand tactic deployed to detract from perhaps a lack of performance on track this year.”