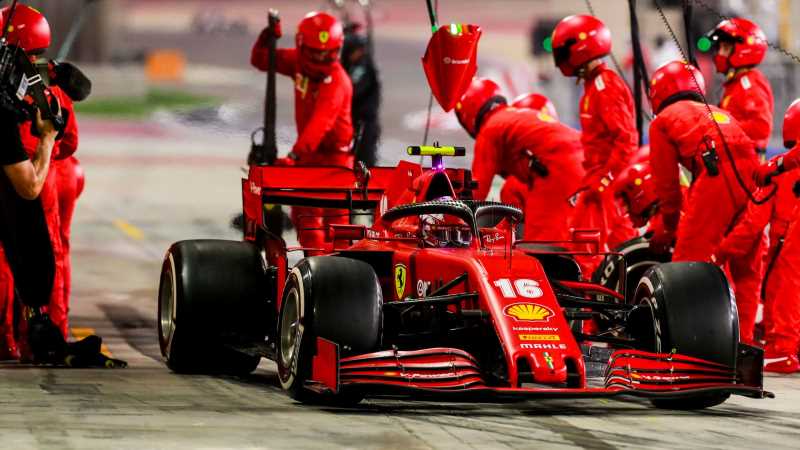 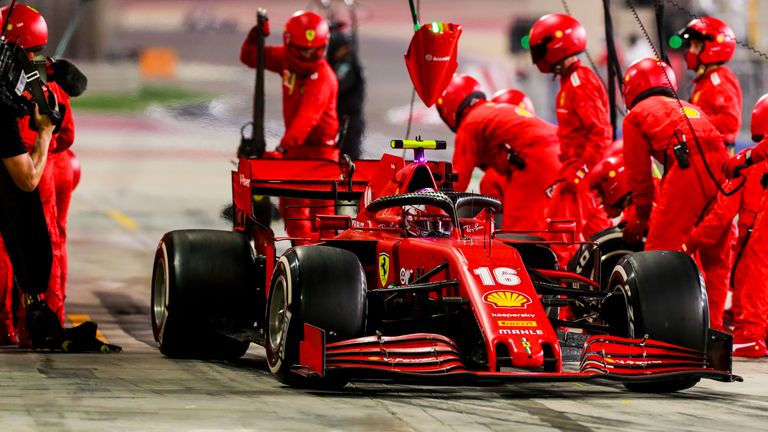 Ferrari have accepted an offer from Bahrain GP organisers to vaccinate team members attending this year’s pre-season testing and the opening Grand Prix.

Sky Sports understands personnel from other Formula 1 outfits have also taken up the Covid-19 vaccine offer, with several teams leaving it as a free choice for their staff.

Travelling personnel from F1 and all 10 teams were offered a two-dose vaccine while in Bahrain, one before 2021’s first and only Test – which starts this Friday – and one after the first race at the same Sakhir circuit in two weeks.

F1 declined to take up the vaccination offer because of the “already established rollout of vaccines through the system in the UK” and said it believed teams, seven of which are also based in the UK, would do the same.

But Italian-based F1 giant Ferrari have accepted the offer for all of their attending staff, who can then get the vaccine on a voluntary basis. 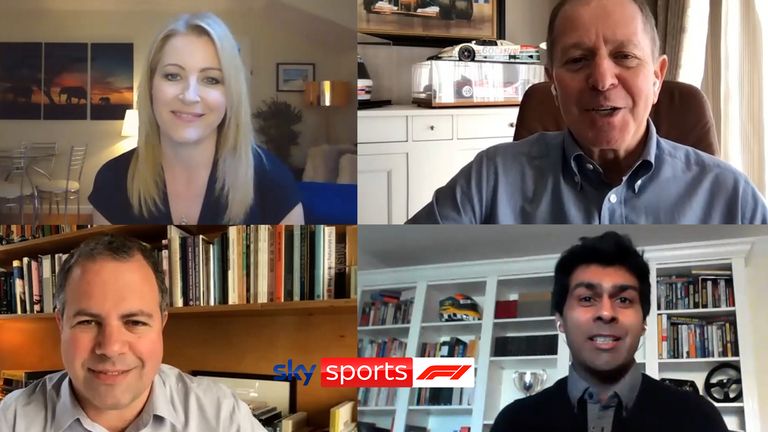 Ferrari’s decision was made in agreement with the Italian and the Emilia-Romagna Region health authorities, with the team keen to get their staff protected as the Italian vaccination rollout has got off to a slow start in comparison to the UK’s.

Only 5.8m people have had their first dose in Italy, compared to 22m in the UK.

Ferrari also hope to emphasise the importance of the vaccine in defeating the virus.