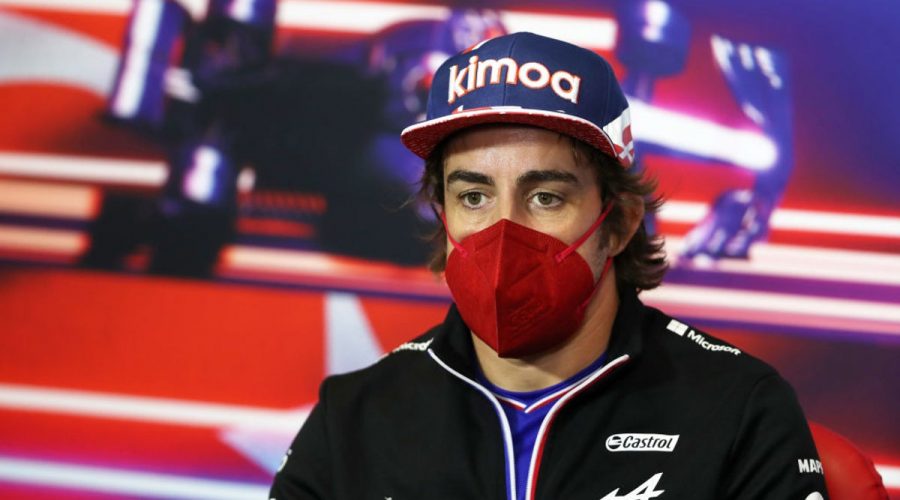 Max Verstappen is back in the lead for the championship in the Formula One drivers’ standings, but he shouldn’t expect any help from another of Lewis Hamilton’s old rivals.

Long before the Dutchman and the Brit began their own story fighting for honours, two-time championship winner Fernando Alonso was battling it out with the Mercedes man and the pair were suggested to still not see eye to eye by Helmut Marko, the Red Bull advisor.

“We know Alonso is not a big Hamilton fan, which we saw in Budapest,” he’s reported as saying. But although he saw the suggestion, Alonso isn’t focused on anything other than his own performance level and rejected the notion he would try to help Verstappen edge out Hamilton across the season – despite holding off the reigning champion in the Hungarian Grand Prix.

“I read that, but I always run my own race,” the Spanish racer said.

“In Hungary, yes, we managed to fight Hamilton. But that was mainly due to the track. Mercedes and Red Bull are normally much too fast. Look at Monza, when Bottas started last and still finished on the podium. 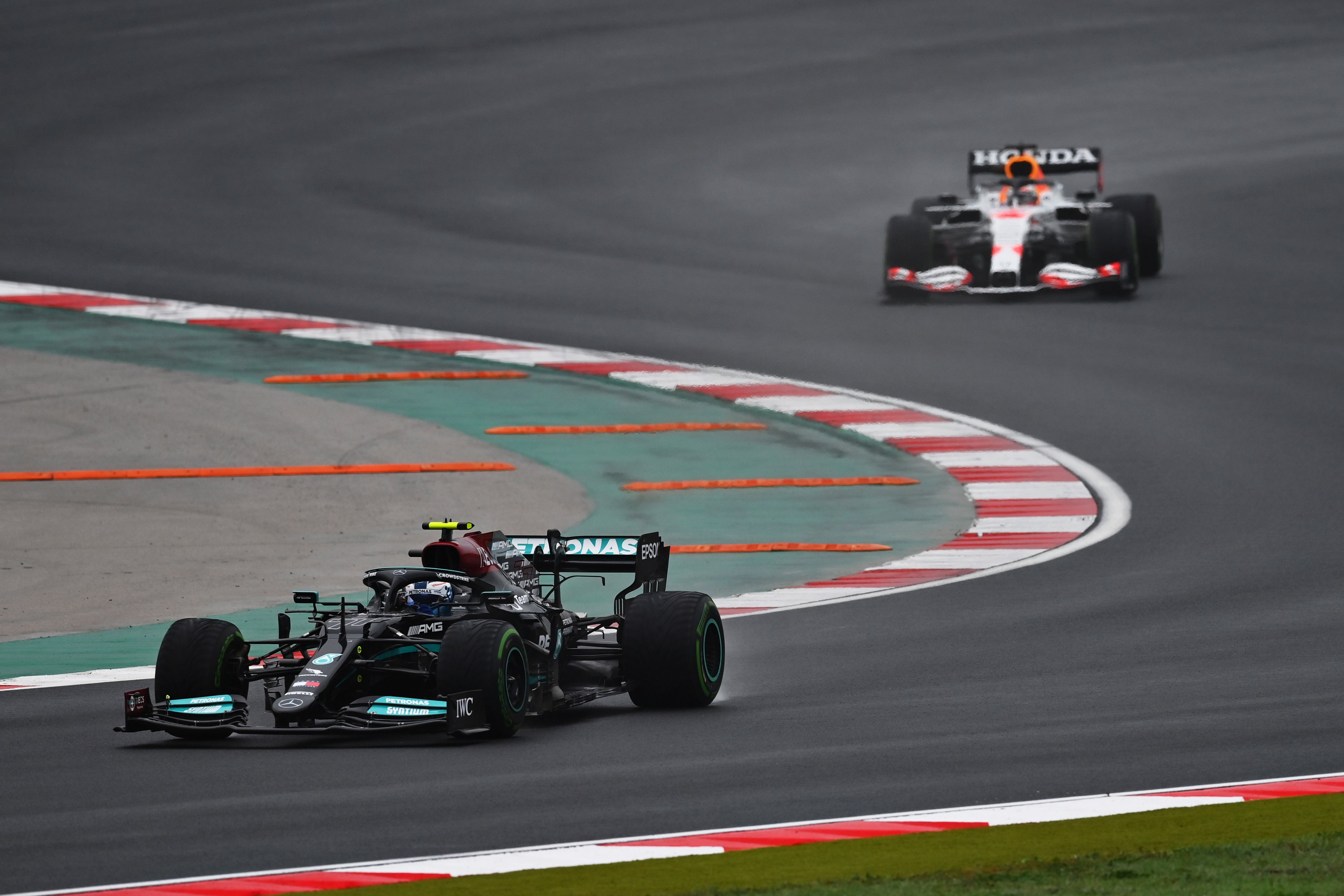 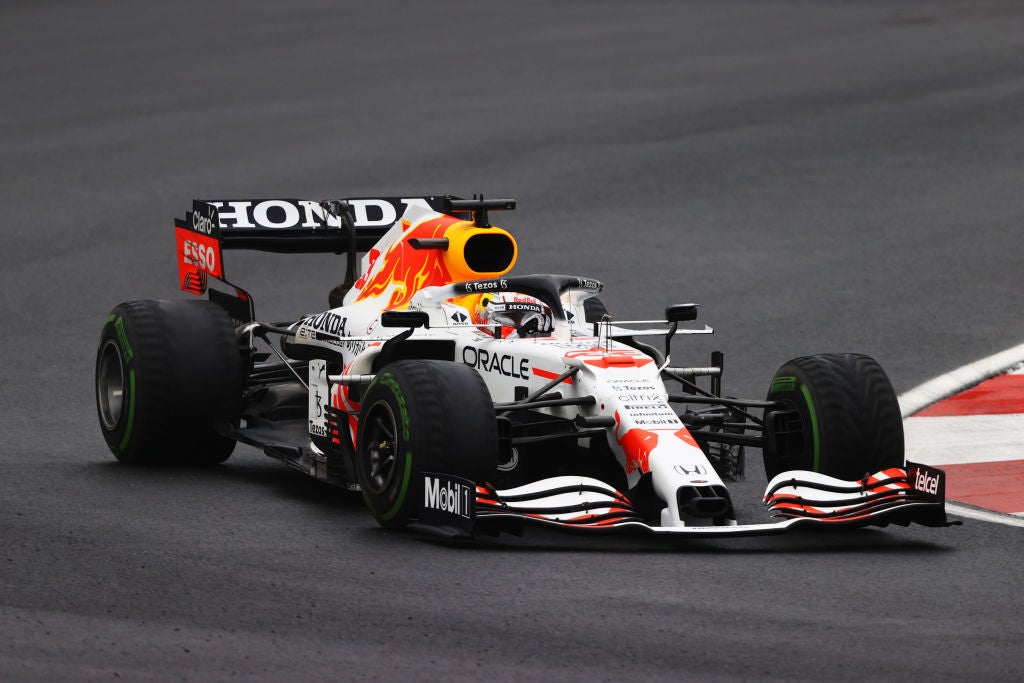 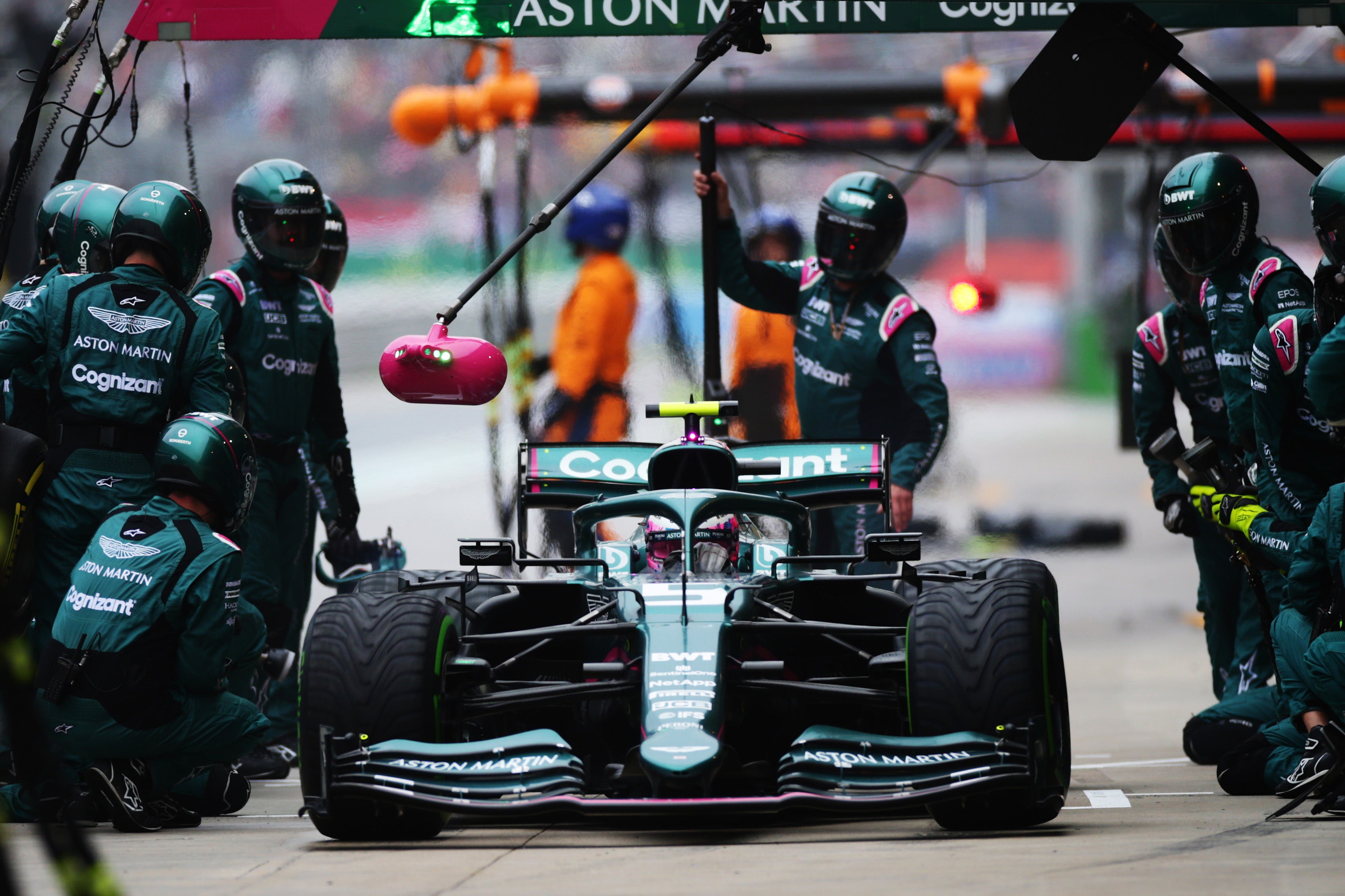 “So of course, I like to fight with good drivers, but I think Red Bull really has to do it themselves this season.”

Mercedes still lead Red Bull in the constructors standings, however.