Fernando Alonso is one of the world’s “greatest racing drivers” and it’s a “shame” he’s no longer on the F1 grid. That is the opinion of F1 managing director of motorsport Ross Brawn, who says he’d love to see the two-time champion back in the mix with Lewis Hamilton and co.

Alonso is currently racing in alternative series and pursuing the Triple Crown having turned his back on F1 in 2018 following a disappointing second stint at McLaren.

The Spaniard already has victories at the Monaco Grand Prix and 24 Hours of Le Mans in the bag, so just requires a win at the Indianapolis 500 to become only the second man to complete the Triple Crown set.

Alonso has, though, been open about his eagerness to one day return to F1, where he feels he could still cut the mustard.

The 38-year-old seems to be put off by the idea of a comeback, however, by the fact that only a few teams are in with a realistic chance of securing silverware.

Alonso’s comments on the cruel nature of F1 and whether he could return with a midfield team and win after the upcoming regulation changes are made have been put to Brawn. 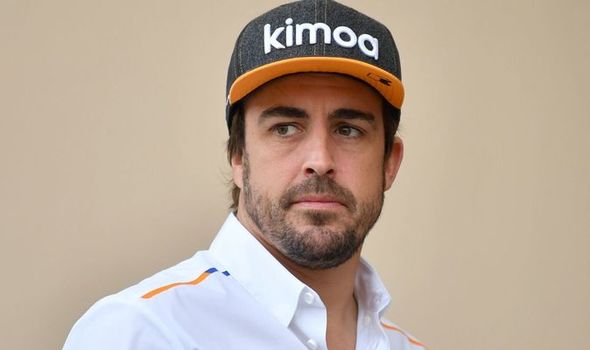 Speaking before the implementation of the regulation changes was pushed back until 2022 due to the coronavirus pandemic, Brawn admitted he’d be extremely keen for Alonso to make a return.

“For Fernando to hope he could [join a midfield team after the regulation changes] and be competitive is probably a bit optimistic, although I’d love that to happen,” said Brawn, in the March 2020 edition of the official Formula 1 magazine.

“What I do think will happen next year is that we’ll have a closer field. I’m just not sure the order will be shook up that much.

“There may well be a team that gets a car right and is a bit further ahead, but for Fernando to pick that one out will be quite a challenge.

“It’s a shame he’s not in the sport as he’s one of the greatest racing drivers there is. We would love him to be back in Formula 1 because he is such a tremendous racing driver. 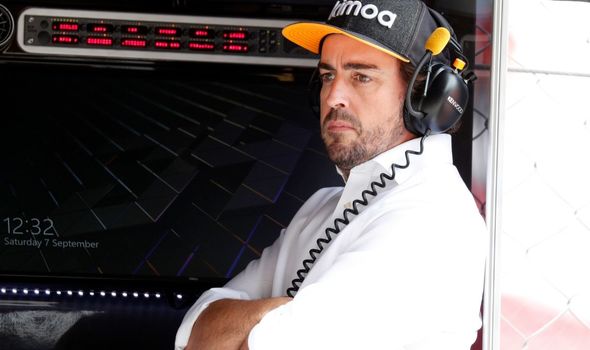 “Overall, it would be pretty optimistic to assume we’ll go into the first race next year and everyone will be within a small, competitive window. The big teams will still have the resources to better prepare their cars for next year.

“But I genuinely feel the scope of the 2021 cars will be more limited. Don’t forget, the aerodynamics restrictions will bottleneck what they are able to do.

“People might say, ‘we have three top teams fighting each other, why would we want to change anything?’. But it’s a shame we are resigned to just the top three who can win a race.

“If you look at all the analysis, we’ve evolved to only the top three teams getting podiums. Last year, only two non-top three teams scored a podium, and in the two years before only one.

“It’s actually pretty poor that you only have three teams with a chance of getting on the podium in a sport that can occasionally be so chaotic.”