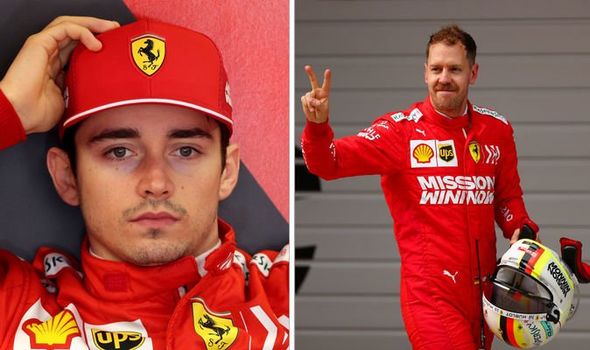 Hamilton led from the first corner, after he overtook his team-mate – who had qualified in pole – immediately from the off.

Vettel and his team-mate Charles Leclerc both suffered and were unable to keep up with the two Mercedes drivers.

The Scuderia finished the race under a cloud of controversy, after Leclerc appeared to be issued team orders and told to let Vettel past into third position after just ten laps.

After the Monegasque let Vettel through, he lost his own fourth place to Max Verstappen and wound up finishing fifth.

Speaking after the race, Vettel discussed the team orders, and spoke about how he felt the race went.

“I think it was alright, but a bit of a shame that Charles couldn’t get back to Max,” he said.

“We tried everything and in hindsight it is always easy, but we just need to be faster and if we are faster then we have a better chance of scoring more points, it’s as simple as that. 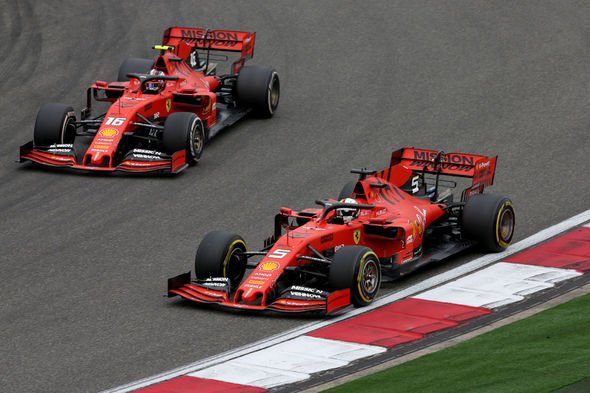 “We were a bit too slow, so I’m not entirely happy.

“I was obviously happy to get the podium, but not happy with the race we had today.

“We were hoping to have better pace and match Mercedes but that wasn’t the case.”

Ferrari had been touted as a potential championship-winning team this year, after impressive results during testing. 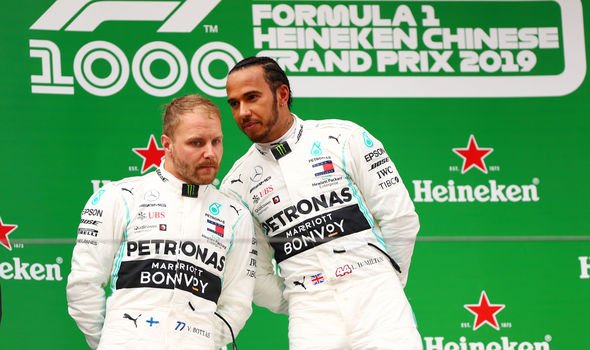 However, Vettel explained that there is no need to read too far into what happens away from race weekends.

“You never know what people are doing during testing,” he continued.

“We still have a good car, we’re just not able to lock it completely.

“We’re learning a lot, particularly in terms of what we’re missing, so it’s good to get a lot of laps in a row to feel the car.

“Hopefully soon we are able to find what is the weakness at this stage.”