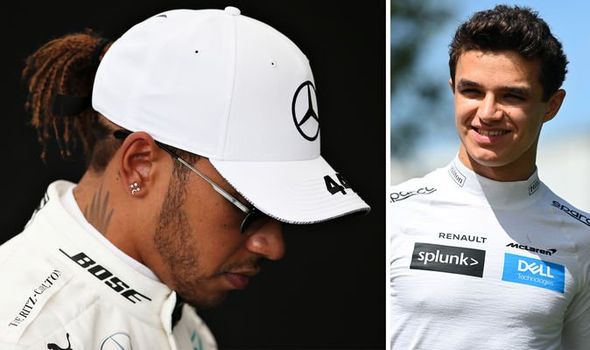 F1 drivers will discuss taking a knee to support the Black Lives Matter movement before the Austrian Grand Prix during the drivers’ briefing on Friday. The drivers are expected to go down on one knee around the Austrian national anthem before the race.

And Lando Norris has revealed talks have already taken place on the show of support and will be firmed up on Friday.

Norris said: “Some of the drivers have already been speaking [about taking a knee]. If we are going to do it, we should all do it.

“It will be discussed following the drivers’ briefing with the Grand Prix Drivers’ Association on Friday. We will do whatever we can to show that we care and respect everyone. We will do what is right when the time comes.”

The F1 season finally gets underway this weekend after the start to the season had to be cancelled due to the coronavirus.

The drivers were preparing to start in Australia back in March before having to put a stop to proceedings.

Now they are set for a shortened season with only eight races scheduled so far. The first two will take place in Austria before a race in Hungary and then a double header at Silverstone in the UK. 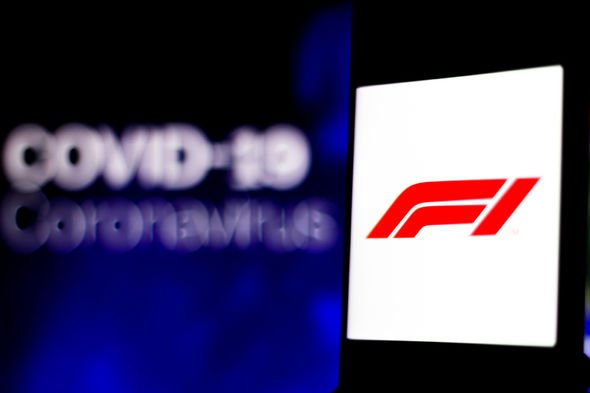 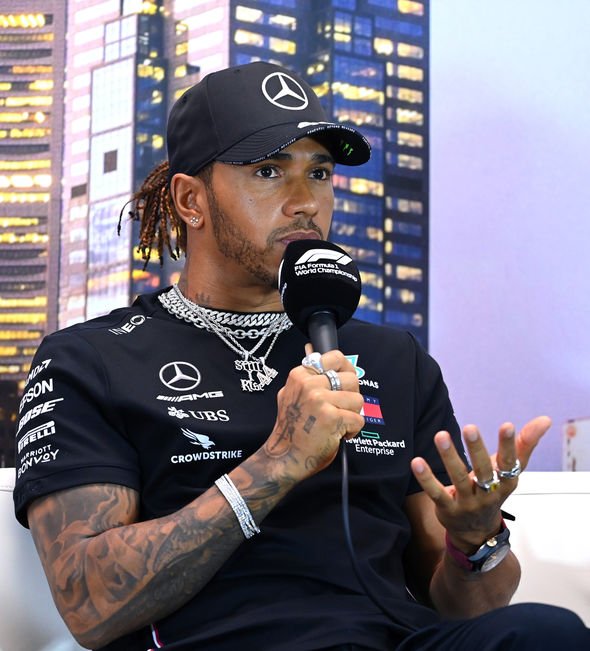 F1 will then head for Spain and Belgium before Monza in Italy at the start of September.

They are hoping to move out of Europe after that but it will depend on the impact of the virus across the world.

But right at the beginning of the season drivers are hoping to show support for the Black Lives Matter Movement which has been in focus in recent weeks since the killing of George Floyd.

“This sport reaches millions of people and the more we can do as drivers, teams, and as a community in Formula 1, the bigger impact we can have,” added Norris.

Lewis Hamilton has been a vocal advocate and his team Mercedes have redesigned their car to show support.

They have turned their Silver Arrow theme black for the 2020 season.

Writing on Instagram on Monday night, Hamilton said: “I am so proud of this team, for being open eyed to the serious issue of racism and discrimination.

“They’ve taken steps to ensure they are being open minded, to be willing to learn from lessons past and present and working together whole heartedly for a better, more equal and inclusive future.

“The silver arrows has been a prominent leader for decades and this marks a new era for them also where we push for inclusion and diversity. We have much to do but I’m confident that together we can help change this sport and spark the others in the industry to follow. #BlackLivesMatter”