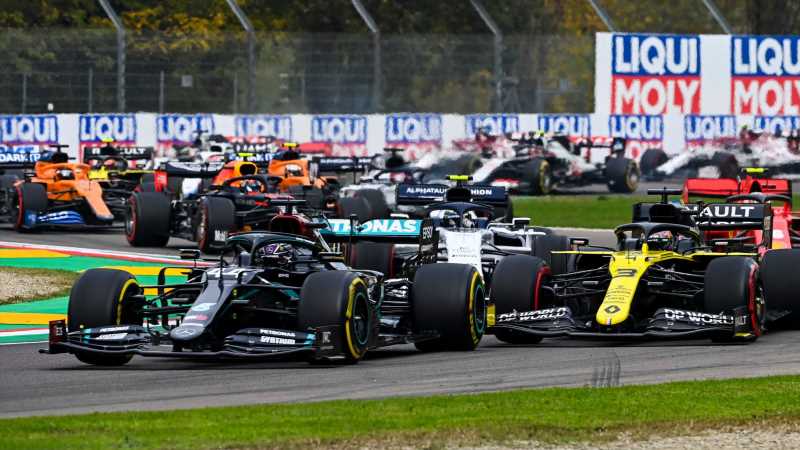 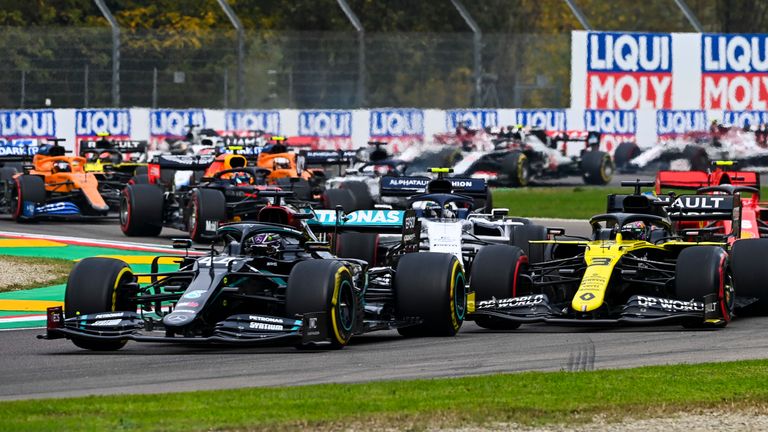 The Formula 1 2021 calendar has been reshuffled with two of the planned first three races no longer taking place on their original dates, as Bahrain gets set to host the season-opener at the end of March followed by the return of Imola.

The record 23-race schedule published in November had Australia opening on March 21, followed a week later by Bahrain and then China on April 11.

But due to the Covid-19 pandemic and restrictions, the Australian GP has now been postponed back to November 21 for the 21st round, while the Chinese GP will also not take place on its scheduled date – with no new slot confirmed.

The Bahrain GP will now become the opener at Sakhir on March 28, while F1 is set to return to Imola – which was one of the European races drafted in last year – on April 18 for the second race, effectively as a China replacement.

F1 still hopes to run a 23-race calendar, and Portimao in Portugal is expected to hold a race in the current ‘TBC’ slot – which was previously held for Vietnam – on May 2.

January 12, 2021 F1 Comments Off on F1 calendar: 2021 season to start with Bahrain and Imola, as Australia and China races postponed
NFL News