Eleven years, 227 races, 71 wins, two teams and five world championships. Lewis Hamilton has come, seen and conquered everything Formula One has thrown at him – and there is plenty more to come.

The British ace has become one of the world’s leading sportspeople since emerging in F1 in 2007 with McLaren, winning his first title in 2008, before switching to Mercedes and beginning an era of complete domination.

In that time, many names – some sporting greats, others barely the biggest names in their own household – have come and gone: 74 individual drivers, to be precise. 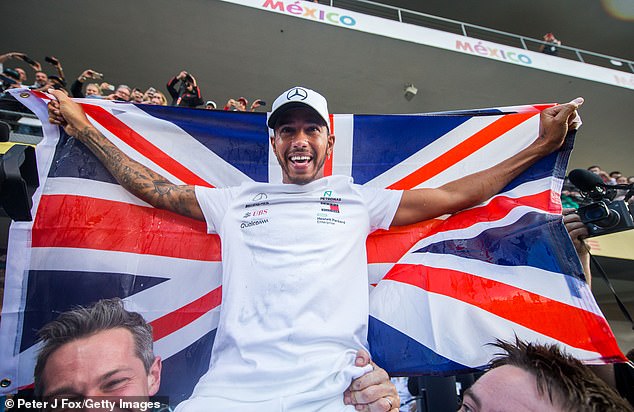 Lewis Hamilton has come, seen and conquered everything Formula One has thrown at him 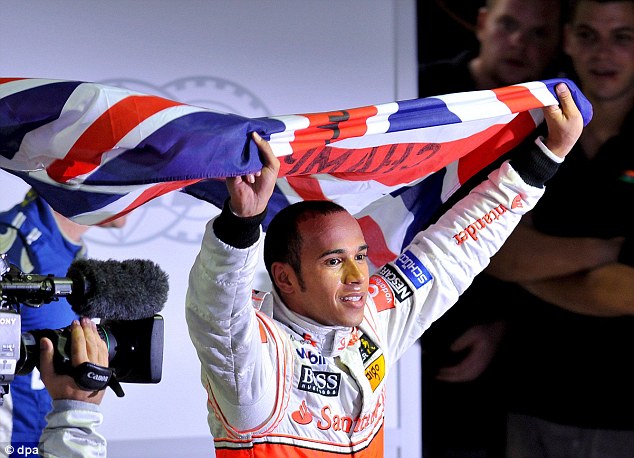 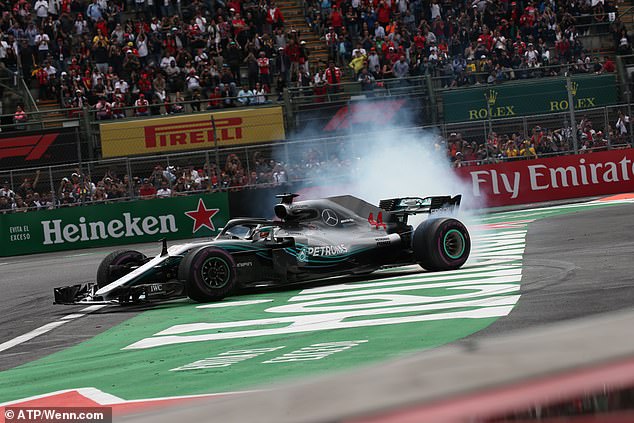 Of those who Hamilton raced in his debut campaign back in 2007, only three drivers remain – his initial team mate Fernando Alonso, his greatest current rival Sebastian Vettel, and Ferrari veteran Kimi Raikkonen.

Only Alonso has had a full race seat for that entire period – Vettel came in midway through 2007 for Toro Rosso have raced one Grand Prix for BMW Sauber, while Raikkonen had a two-year break from F1 in 2010 and 2011 after leaving Ferrari, where he competed in karting.

Alonso and Hamilton’s 11-year association in F1 will come to an end next season, however, with the Spanish two-time world champion confirming he will leave McLaren following several frustrating years. 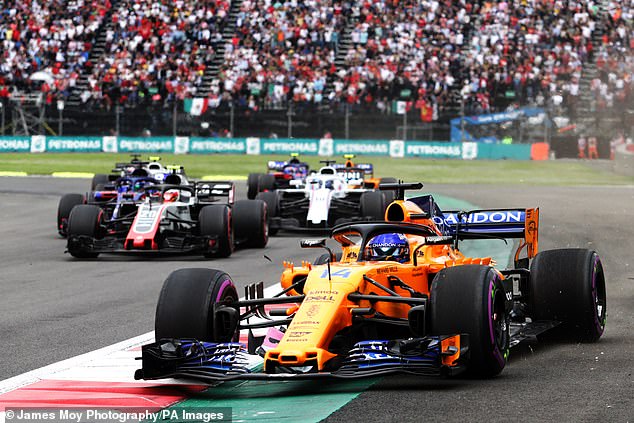 At the opposite end of the scale to Alonso – who has featured in 223 of Hamilton’s races – two men have only completed in one.

One, Andre Lotterer, drove just a single lap in F1, at the 2014 Belgian Grand Prix. Having started 21st for Caterham – Hamilton was second on the grid – he suffered mechanical failure, and retired having had less impact on the Brit than any other racer in the sport.

The other single race competitor, Markus Winkelhock, has gone down in F1 legend for leading the 2007 European GP for six laps, despite starting last on the grid. 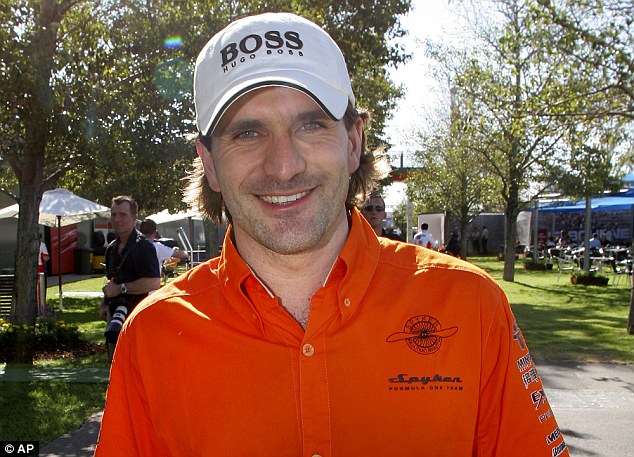 Two drivers have featured in just one race with Hamilton, including Markus Winkelhock

After sudden heavy rain fell in the early stages, Hamilton and co had to pit to change tyres – except Winkelhock, who already had wets on and surged to the front of the grid, until unsafe conditions caused the race to be stopped. The German was then forced to quit with hydraulic issues, but not before cult hero status was assured.

In his time in F1, Hamilton has raced alongside five team mates – Alonso, Heikki Kovalainen and Jenson Button at McLaren; Nico Rosberg and Valtteri Bottas at Mercedes.

It has not been a smooth ride with all of his colleagues – Alonso and Hamilton were not on speaking terms at times in 2007, the rookie objecting to what he saw as preferential treatment to the then-world champion. 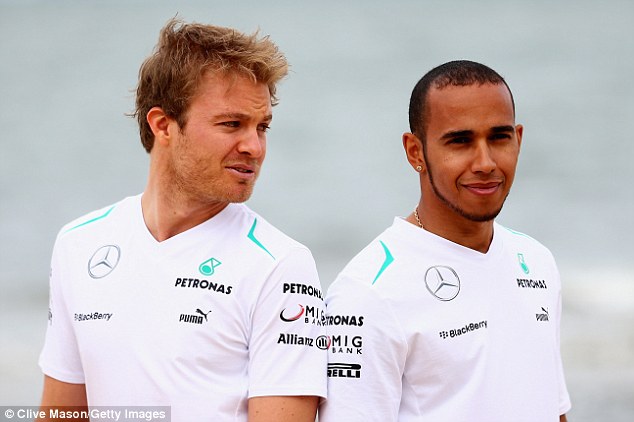 Hamilton and Rosberg also had a relationship best described as competitive – Hamilton attempted to back Rosberg into the field in the 2016 season-ending Abu Dhabi GP to deny his team mate the world championship; the German held on.

During his time in the sport, Hamilton has raced against some of the all-time greats, none more so than Michael Schumacher.

Schumacher had left Ferrari – where he won five of his seven world championships – in 2006, the season before Hamilton made his debut, but made his comeback with Mercedes in 2010. 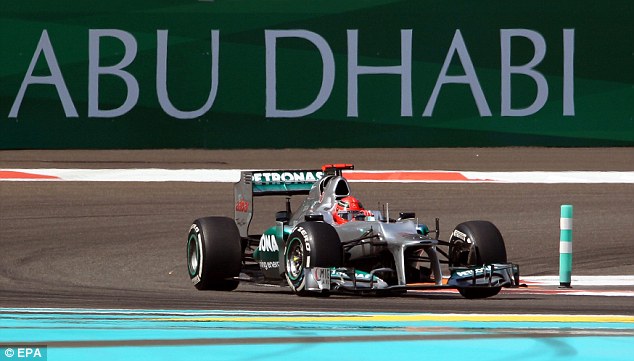 The pair raced together in F1 for three years, before Schumacher, having been unable to recapture his old magic, re-retired – and was replaced at Mercedes by Hamilton.

In the Mercedes, Hamilton has risen to among the greatest names in the history of the sport, and with five world championships now has his eyes on Schumacher’s record seven.

Next season, Hamilton’s opponents will rise in number to at least 76 – Lando Norris and George Russell are joining F1, with McLaren and Williams respectively. 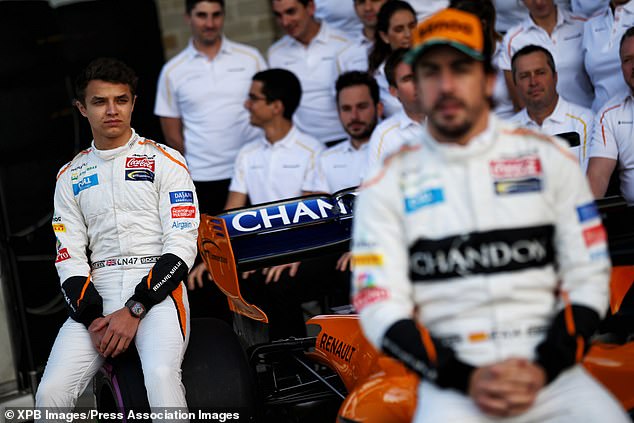 It will be at least 76 opponents by next year, with Lando Norris and George Russell joining

And there are more to come! Two new drivers, Lando Norris and George Russell, join the grid in 2019, becoming Hamilton’s 75th and 76th foes.

November 8, 2018 F1 Comments Off on Every driver Lewis Hamilton has raced in his all-conquering F1 career
NFL News