‘Ferrari haven’t supported Sebastian in the same way Mercedes back Lewis Hamilton’: David Coulthard insists Vettel has been let down by his team

Sebastian Vettel’s failed Formula One title bid was hindered by Ferrari’s costly strategic decisions throughout the season, according to F1 legend David Coulthard.

Lewis Hamilton secured this season’s title in Mexico on Sunday, with his rival Vettel lagging 64 points behind, and Coulthard believes the German hasn’t been backed by his bosses.

‘I just get a feeling that the team haven’t supported Vettel in the same way that Lewis has been supported,’ Coulthard told Sportsmail in the Heineken F1 Lounge in Mexico. ‘I think that even though Valtteri has been given a fair crack of the whip, the general feeling at Mercedes is that Lewis is the man. 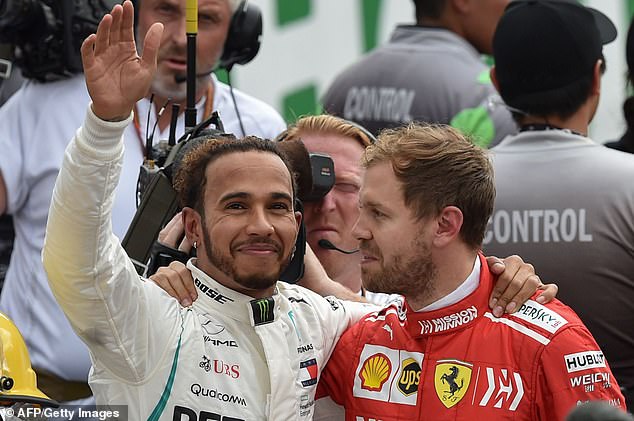 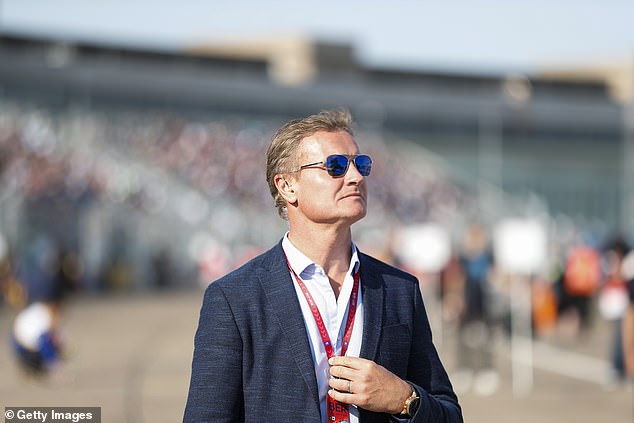 ‘If push comes to shove, he’s the one who’s going to win them more races and challenge for the championship. What [Ferrari] did at Monza, allowing Kimi to get pole, and then Vettel ending up running second into the second chicane, and that gives Hamilton a go… things like that put them on the back foot.

‘They can’t deny that certain strategic decisions have played against Vettel. A combination of that and just generally, some unfortunate and unforced errors on his part.

‘I also think Hamilton is just on top of his game. He’s in a much happier place not being paired up with Rosberg, he’s got the maturity, he’s got all that experience. I think it’s just been his best ever season.’

Another driver that has endured a miserable time of late is Red Bull’s Daniel Ricciardo, who has suffered seven mechanically-related retirements following his Mexico City woes. 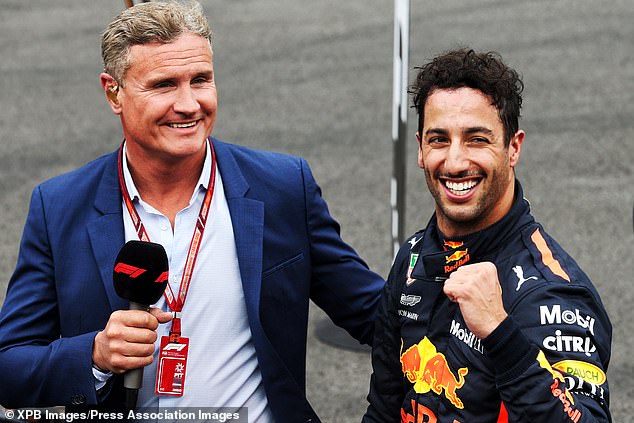 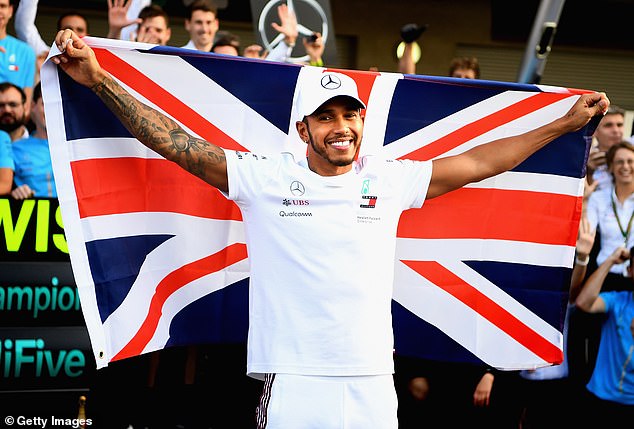 The Australian secured a shock pole on Saturday, and was en route to a morale-boosting second behind team-mate Max Verstappen when his RB14 broke down with just 10 laps of the race remaining.

It’s been a woeful time for the Australian, and Coulthard believes that his move to Renault for 2019 – which came as a huge shock when it was announced during the summer break – has come at the right time for the 29-year-old.

‘Renault are a worse team but they have every opportunity to take a step forward next year,’ he continued. ‘I don’t think he’ll have the same environment and fun that he experienced at Red Bull, that journey has come to an end now.

‘His first love has come to an end and he’s moving on. This cements his financial position for the future, but he’s got to go now and see if he can help develop that team. I’ve not known many drivers who know about aerodynamics so that’s a key element that he’s got to hope Renault improve on.’ 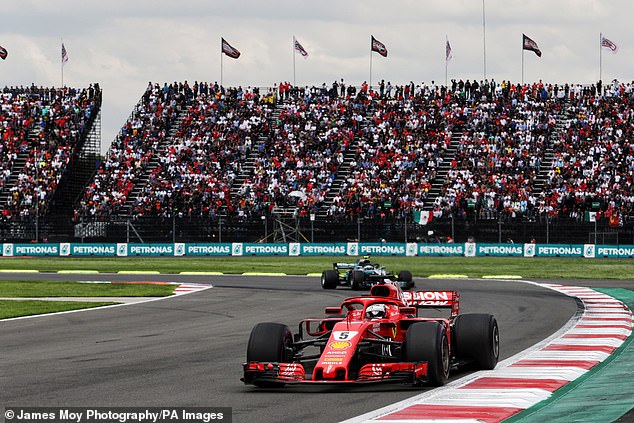 Despite that, there was a word of warning from Coulthard given Renault’s reliability issues this year.

‘When I moved from Williams to McLaren I was winning at Williams and went from leading the last race of 95 to being 13th on the grid for the first race of 96,’ he said.

David Coulthard was speaking on behalf of Heineken. As major partners of F1, they are opening up host cities and showcasing there is more than just the race to a Grand Prix weekend. Search #heinekenf1 for more info.

October 31, 2018 F1 Comments Off on Coulthard insists Vettel has been let down by Ferrari this season
NFL News