Former Formula One ringmaster Bernie Ecclestone has warned the sport’s owners that promoters will demand financial support to reschedule their races.

F1 bosses have been left with little option than to tear up this year’s schedule with eight of the opening 22 races called off following the coronavirus pandemic.

Liberty Media is in talks with race chiefs over a fresh calendar which could see a number of rounds moved in order to accommodate as many of them as possible. The schedule could even extend into next year.

Chase Carey, the American who succeeded Ecclestone in 2017, hopes to fire up the season this summer with as many as 18 races salvaged.

But Ecclestone said: “Even if the people now in charge want to put these races on, they have to keep the promoters happy to do it.

“If you were the promoter and I was still in charge, I would say we want to stage your race in November.

“Normally you would never have a race in November so the promoter will turn round and say ‘How the hell am I going to make it work? Financially it is just not possible. The weather isn’t good at that time so people will not come to the circuit. It is not going to be easy’.

“That means Liberty has to be prepared to say whatever happens they will bankroll the race. If it doesn’t go ahead because things get worse they will cover all of the expenses laid out, and, if it does go ahead, they will make up whatever losses the promoter might have incurred for moving their slot.

“But I think it will be difficult for Liberty to jump up and say they are going to do that. It depends how much money they want to put behind it.” 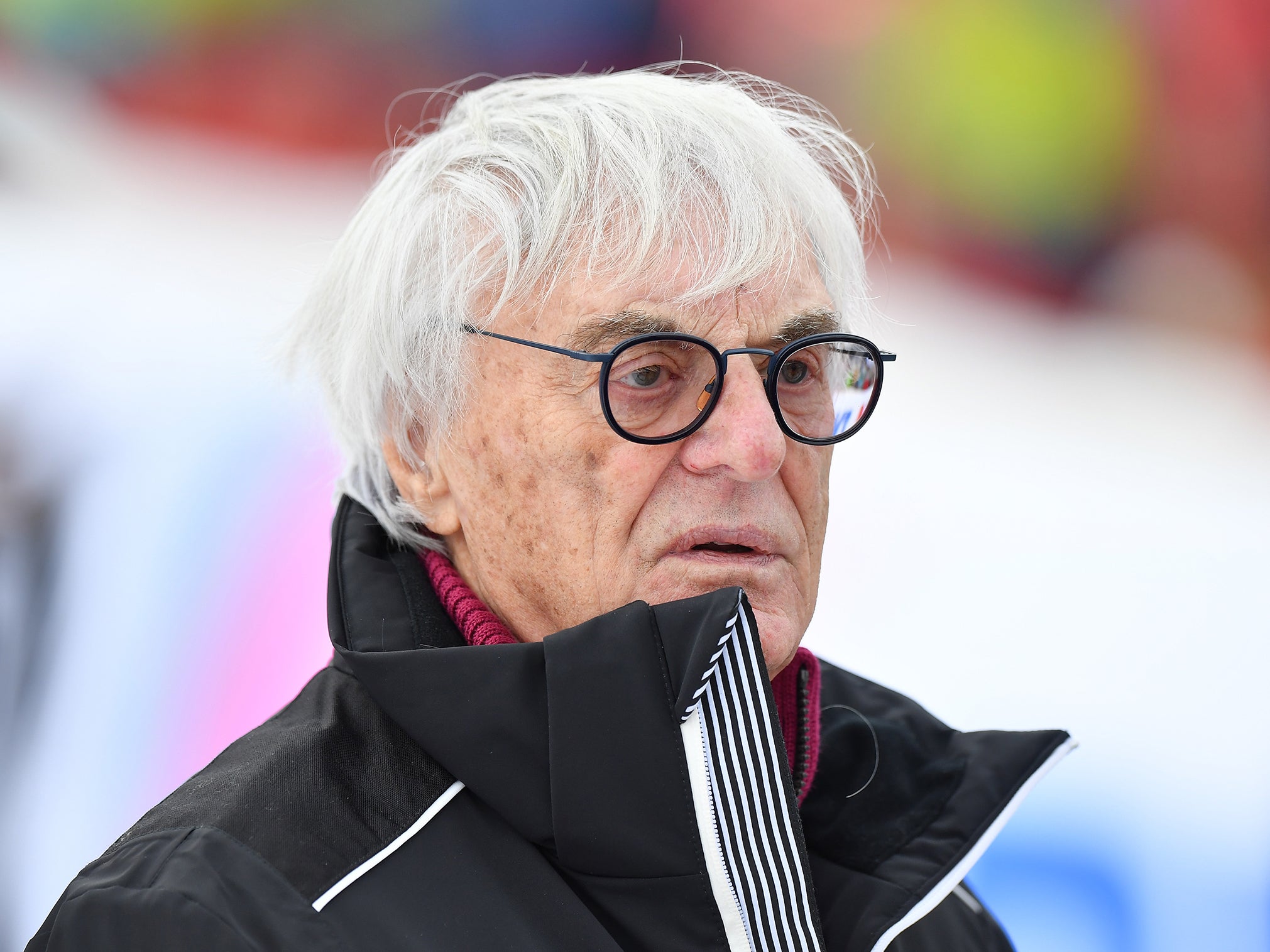 While the rounds in Bahrain, Vietnam, China, Spain, Holland and Azerbaijan have all officially been postponed, the season-opening race in Australia, and the Monaco Grand Prix, originally scheduled for May 24, have been cancelled.

If the season does get up and running, it will mark the first campaign in 65 years that the prestigious Monte Carlo race will not form part of an F1 schedule.

“It is the sort of thing that we thought would never happen,” added Ecclestone, 89. “I had all sorts of different issues with them. They wouldn’t give us the TV rights, there were strikes, they were not going to pay us, but in the end we managed to get through all of them.

“So, it is a great shame that there will not be a Monaco Grand Prix because it is such a lovely, traditional event. I couldn’t see Formula One without Monaco or Ferrari. Those two things are Formula One.”