Ferrari ace Charles Leclerc picked up his second race win in a row last weekend at Monza following on from his victory at Spa.

The 21-year-old is in his first season with Ferrari and has looked assured in recent races.

He currently sits in fourth in the drivers’ championship, just three points behind Max Verstappen in third.

So it may come as a surprise to think of him as being of the same stature as tennis great Roger Federer.

No male has won more than Federer’s 20 Grand Slam titles, though Rafael Nadal closed that gap with his 19th Major win at the US Open.

But former Ferrari ace, and 1979 world champion, Jody Scheckter has given Leclerc that honour, saying he has the wow factor.

“I look at him as the Federer of Formula 1. Hopefully he can get the results. 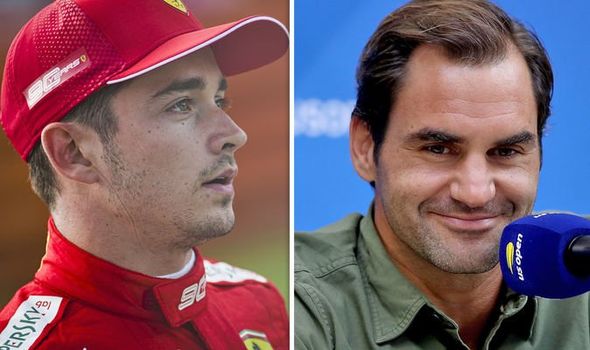 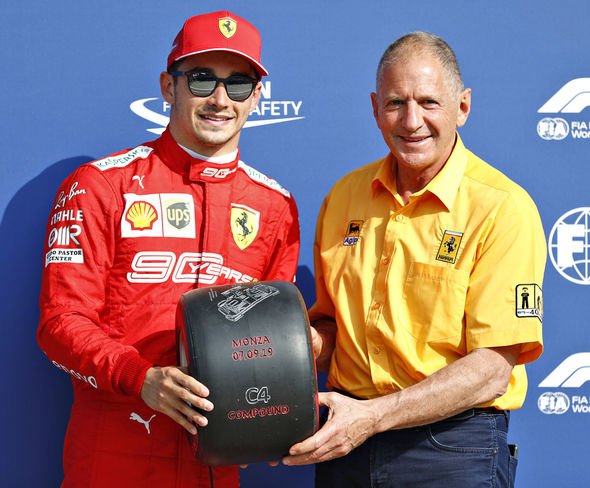 “It’s funny, I’ve never really looked at drivers and thought ‘wow’. Before I raced and after I raced, Leclerc is the first one.

“I really have, and I hate to say, I nearly have an affection for the guy. I always say he’s calm, he seems a really nice guy, he’s massively talented.

“He’s got to get it together a little bit, you know. But what’s the curious thing is how does a person like that come from Monaco? That’s what baffles me.”

Lewis Hamilton is still top of the championship after his third-placed finish in Monza.

And the Brit Mercedes driver is not worried about the form of Leclerc. 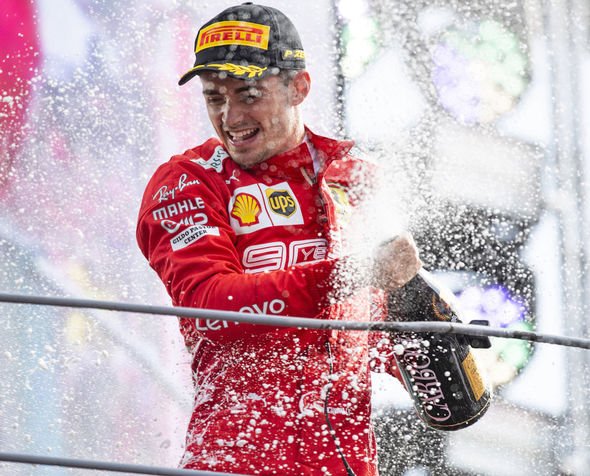 “He did a great job, congratulations to Ferrari,” Hamilton said of Leclerc following the race in Monza.

“Charles did a great job after a lot of pressure from Valtteri [Bottas] and I.

“They were just quicker today, much quicker in the straight line. Even if we did get close we couldn’t pass. Not our day but strong points for the team.

“We pulled away from Ferrari in the Constructors’ Championship and hopefully that’s all that really matters.”