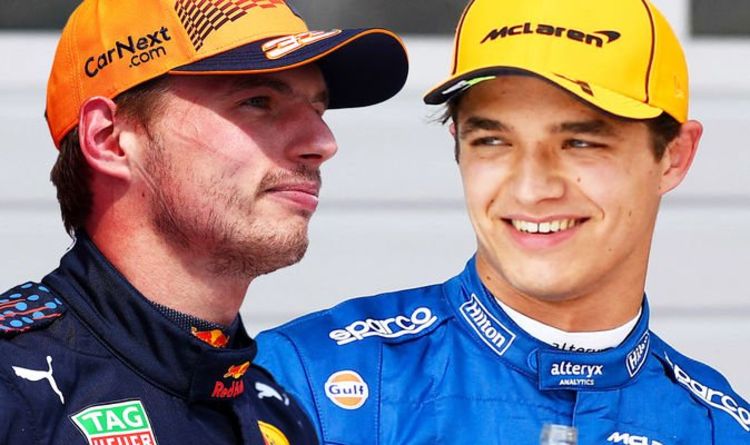 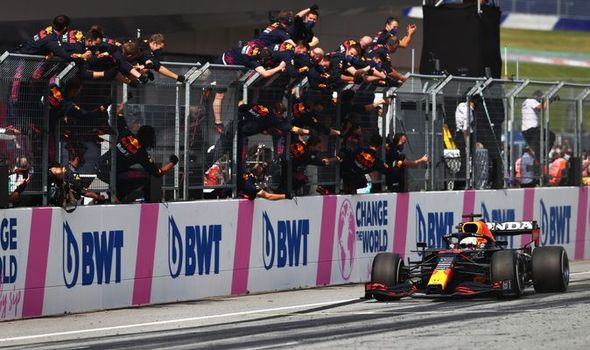 1:45pm: While it might be a potentially huge day for Norris and McLaren, it’s a damage limitation exercise for the team that has dominated F1 for the past seven years.

Mercedes have Hamilton down in fourth and Bottas in fifth, which means they face a mountainous task to try to get up to the sharp end and affect the race from a strategy point of view.

Hamilton has already written off his chances of victory today. But you never know in this sport. One good start from the world champ and a bad first few corners from Verstappen could throw things up in the air very swiftly indeed.

1:40pm: It’s a huge day for Lando Norris, who secured his first F1 front-row start with a blistering lap that was just 48 thousandths of a second shy of Verstappen’s pole time.

The Englishman could throw a spanner in the works of Red Bull’s plans today if he can beat Verstappen to the first turn.

Expect him to go “full send” in a bid to take the lead. And from there? Who knows just how his day might pan out. But if he can secure a top five finish, that’ll be considered a good day’s work for the McLaren team.

1:30pm: Good afternoon, and welcome to Express Sport’s live coverage of the Austrian Grand Prix. For the second week in a row, the action comes to us from the Red Bull Ring in Spielberg, Austria.

It’s the home track of Red Bull Racing, and Max Verstappen dominated proceedings as he cruised to an easy win here last week.

Can he do the same again today? Follow along with us and we’ll find out together!