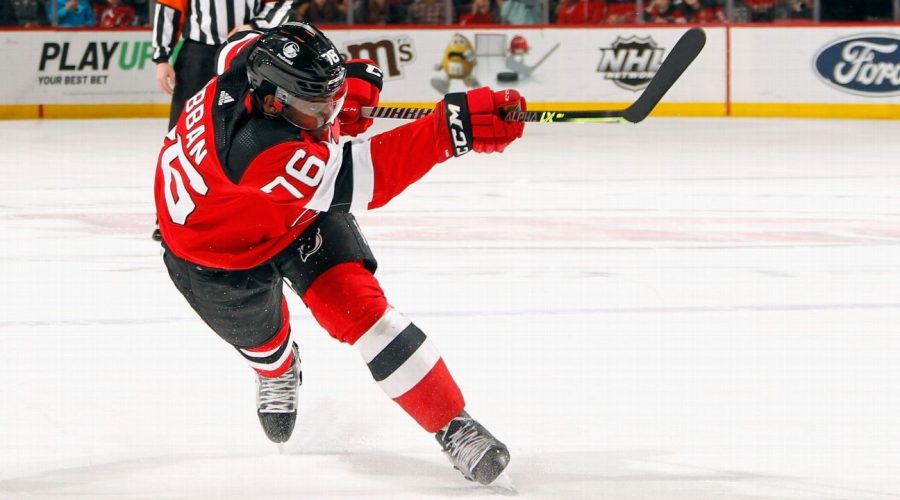 The NHL free agency frenzy has calmed in recent days, as general managers retreat to their cottages and teams calculate their remaining salary-cap space.

There are still significant names available on the unrestricted free agent market, including some who could be game-changers for the right team. Will they find the contracts they’re seeking with the teams they want to join? Or are they going to have to take what they can get?

Here’s glance at some of the more compelling players still on the market:

Kadri is the biggest name available, coming off a career-best 87-point season and a Stanley Cup championship. He would be an ideal second-line center for a number of teams, but the contract he sought and his age — he turns 32 in October — were both hindrances for some teams to commit to him.

The popular theory in the NHL is that he already has a handshake deal with some team that’s just waiting to clear the necessary cap space — perhaps a club such as the New York Islanders, who have yet to make an offseason splash.

The veteran forward had an outstanding season for the Jets. He scored 45 points in 71 games, Stastny’s highest total in four seasons. But the most impressive thing about his 2021-22 campaign was the way he excelled no matter the role, playing up and down the lineup, in the middle and on the wing. He’s still chasing the Stanley Cup, and at this stage of his career one imagines that opportunity is paramount for him.

While a team like the Calgary Flames could make sense, wouldn’t a reunion with the Avalanche be lovely?

Subban might have been on the move at last season’s trade deadline were it not for his sizable cap hit. With that off the books, he should garner interest from teams looking to add an effective veteran who is great in the room.

Evolving Hockey projects him at a $3.8 million average annual value on a three-year term.

One of the more curious availabilities in free agency. He had 11.6 goals scored above replacement for the Penguins in 82 games, playing as well offensively as he did defensively.

He would be an asset to any team’s middle or bottom six forwards. The question is at what cost?

Kessel is eight games from breaking Keith Yandle’s NHL record for consecutive games played. He had 44 assists and eight goals last season. He can still help offensively, although his defensive game has been nonexistent for the past few seasons.

The best defensive forward in NHL history has yet to formally sign a contract with the Bruins to return next season, although media reports in Boston say it’s a mere formality.

But if Boston wants to bring back Bergeron and David Krejci, it will have to clear space or get contractually creative, even with Matt Grzelcyk, Brad Marchand and Charlie McAvoy all expected to start the season on long-term injured reserve.

Larsson is an elite defensive center, but one who has hit 10 goals just once in a 10-season career. At one point this offseason, it looked like he might be headed to Pittsburgh, but that didn’t materialize.

If he’s healthy, he’s going to be a lockdown center for someone’s bottom six.

Motte played only 24 games for the Rangers in the regular season and playoffs, but many of his teammates have expressed hope that the depth forward could return to the fold in 2022-23.

You won’t get much in the way of offense — Motte has never hit double digits in goals or over 20 points in a season — but he’s a good defender down the lineup at the right price.

The Ducks declined to extend qualifying offers to both of these forwards, as new GM Pat Verbeek put his stamp on the roster.

Milano was a surprise, as the forward excelled last season on both ends of the ice, with a career-high 34 points in 66 games. Steel has yet to meet the offensive promise he had in junior hockey and the AHL, but he was a good defender as a depth forward.

Gagner was a strong performer for the Red Wings last season, with 31 points in 81 games. He’s not much more than a depth forward at this point, but he’s a decent playmaker who won’t hurt you defensively at even strength.

Could a third stint with the Edmonton Oilers be a possibility?