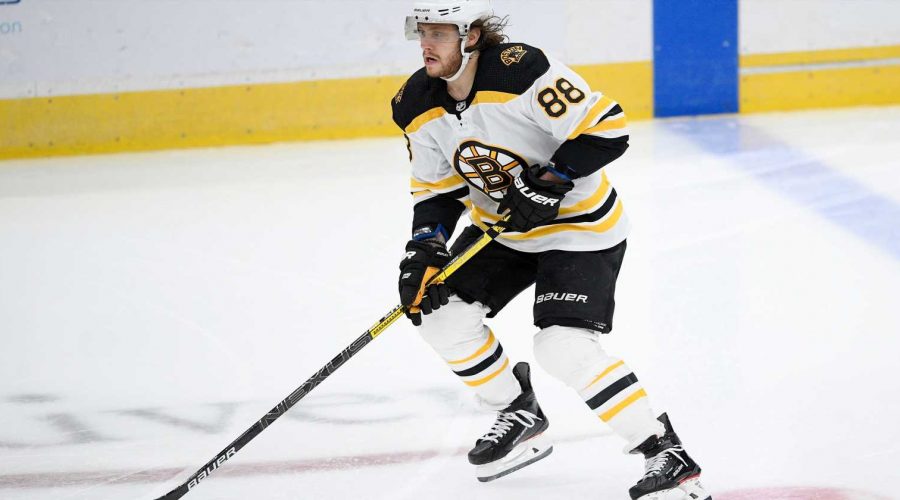 Pastrnak posted on Instagram page that Viggo Rohl Pastrnak passed away on June 23.

“We have an Angel watching over us and we call him SON. You will be loved FOREVER,” Pastrnak wrote on Instagram. "Please respect our privacy as we are going through these heartbreaking times."

Pastrnak, 25, just completed his seventh NHL season, all with the Bruins.