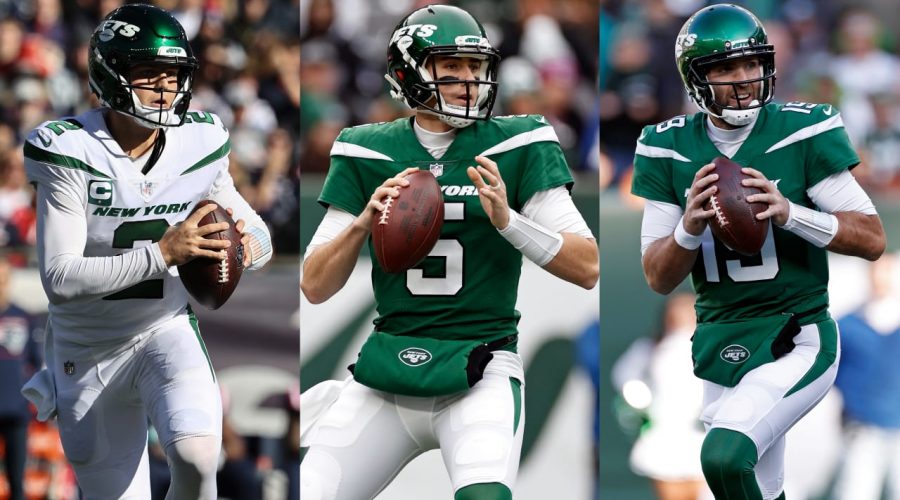 The New York Jets’ wait for ﻿Zach Wilson﻿’s return from injury is over.

The rookie quarterback will start against the Houston Texans on Sunday, according to NFL Network’s Mike Garafolo, per a source informed of the decision.

Behind Wilson, the Jets will be short-handed against Houston, as the club as placed both Mike White and ﻿Joe Flacco﻿ on the reserve/COVID-19 list on Tuesday. Reserve QB Josh Johnson, who also saw action during Wilson’s absence, will likely serve as the rookie’s backup against the Texans.

Wilson hasn’t started since an awkward hit in a Week 7 game against the New England Patriots caused a PCL sprain in his knee. With limited help from his surrounding cast, Wilson has struggled in his rookie season, completing 104 of 181 passes for 1,168 yards, four touchdowns and nine interceptions. On a rebuilding team, however, Wilson has been given the keys to the offense as the No. 2 overall pick of the 2021 NFL draft. While he’s shown excellent mobility and extended plays for some big downfield throws this season, turnovers and inconsistency have plagued his first pro campaign. The Jets had struggled to protect Wilson early in the season, allowing 15 sacks over his first three starts, but had improved in that area when Wilson was injured.

After Wilson was hurt, the Jets traded for the veteran Flacco but started White three times in Wilson’s absence before turning to Flacco for last week’s loss to the Miami Dolphins.