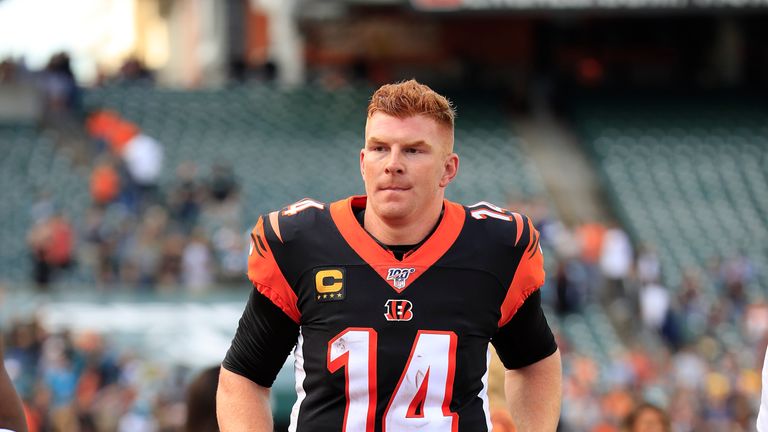 First-year coach Zac Taylor is making the move – on Dalton’s 32nd birthday – during the team’s bye week following an 0-8 start.

Ryan Finley has been named #Bengals starting QB for Week 10.

Cincinnati are 29th in the NFL in scoring at 15.5 points per game and 25th in yards per game (317.2). The Bengals haven’t scored more than 23 points in any game and have often been in catch-up mode, with Dalton leading the league in passing attempts (338) and completions (204).

He has thrown for 2,252 yards, with nine touchdowns and eight interceptions. 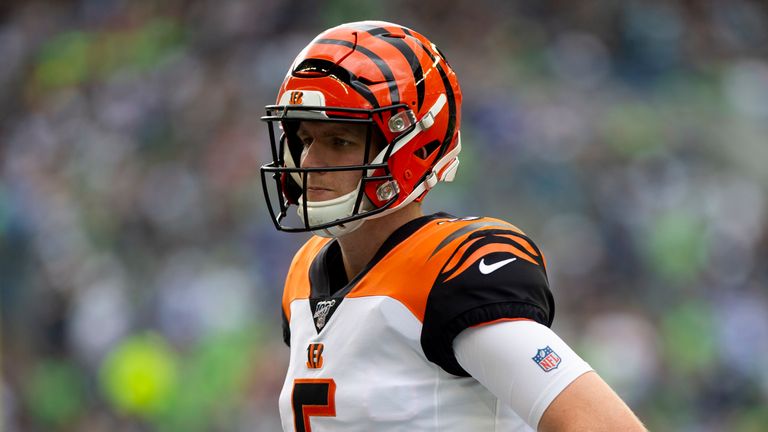 Dalton has started 128 games for the Bengals since the start of his rookie season in 2011, when he was a second-round pick out of Texas Christian University. He led the team to 50 victories in his first five seasons, but the franchise has struggled since then, last making the playoffs in the 2015 season, with Dalton posting an 18-32-1 record in the past three-and-a-half years.

The Bengals made the playoffs in each of Dalton’s first five seasons, losing the wild-card game each year. 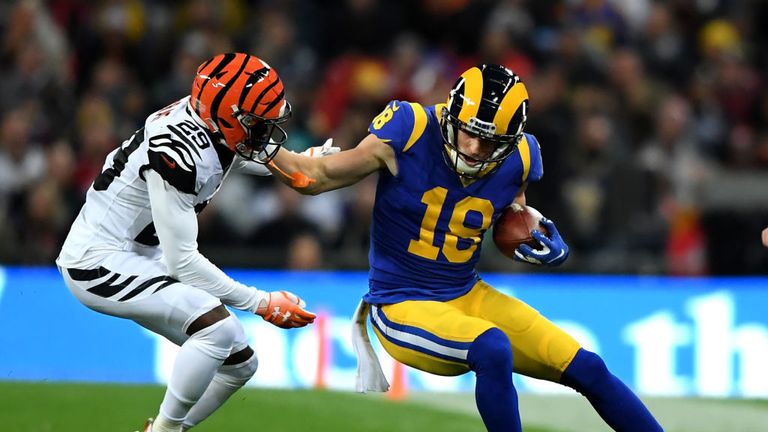