The 2020 NFL playoffs feature plenty of veteran players, but especially at the quarterback position. Players like Tom Brady, Drew Brees, Philip Rivers and Ben Roethlisberger will lead the way in age as they all seek to improve their impressive resumes.

With the recent retirement of Matt Schaub, these four quarterbacks now make up four of the five oldest quarterbacks in the league. The only older quarterback still lingering around is Josh McCown (41) who was signed the Texans’ active roster in November. He didn’t play for Houston, and will likely retire (for a third time) after this season, but he’s still listed on the team’s roster.

Even outside of those four main quarterbacks, there other elderly quarterbacks involved in the playoffs. Aaron Rodgers, Chad Henne, Matt Moore and Alex Smith have a notable gap over some of the younger QBs.

Other older quarterbacks who didn’t make the playoffs include Ryan Fitzpatrick (38), Matt Ryan (35) and Joe Flacco (35).

How old is Tom Brady?

The former Patriots quarterback and current Bucs QB was 22 years old when he entered the NFL as a sixth-round draft pick. Since then, he’s been playing for 20 seasons and set the NFL record for most starts by a quarterback (299) in Week 17. Brady has said in the past he wants to play until he’s 45, so he may hang around the league for a few more years.

How old is Drew Brees?

Drew Brees is 41 years old as of this writing, but he’ll be 42 years old on January 15. So there’s a chance he’ll be celebrating his birthday while still in the playoffs. Brees entered the league a year after Brady as a member of the Chargers. He left the Chargers after the 2005 season to join the Saints, where he’s set a number of NFL records and won a Super Bowl. Unlike Brady, however, Brees likely won’t be playing until he’s 45. In fact, there are rumors he’ll be retiring after this season to pursue his career with NBC Sports.

How old is Philip Rivers?

Philip Rivers recently celebrated his birthday in December. Although similar to Brees, this may be his final season. NFL Network’s Ian Rapoport said in early January that Rivers does not want to play for another team. “Philip Rivers faces a big-time decision and it’s really very simple: Either he returns to the Colts for another season or he retires. 39 years old, that’s it, he’s not going to another team.” So if the Colts are looking for a younger option at QB in 2021, then Rivers career will come to an end.

How old is Ben Roethlisberger?

All Big Ben has known is the Steelers in his playing days. Roethlisberger was the No. 11 overall pick in the 2004 NFL Draft, and he’s remained in Pittsburgh ever since. But with young QBs taking over the AFC North in Lamar Jackson, Joe Burrow and Baker Mayfield, you have to wonder if the Steelers are thinking about going younger in the future.

Age of NFL playoff quarterbacks in 2021

January 9, 2021 NFL Comments Off on Who is the oldest NFL quarterback? Tom Brady, Drew Brees & the ‘old guys’ in 2021 playoffs
NFL News 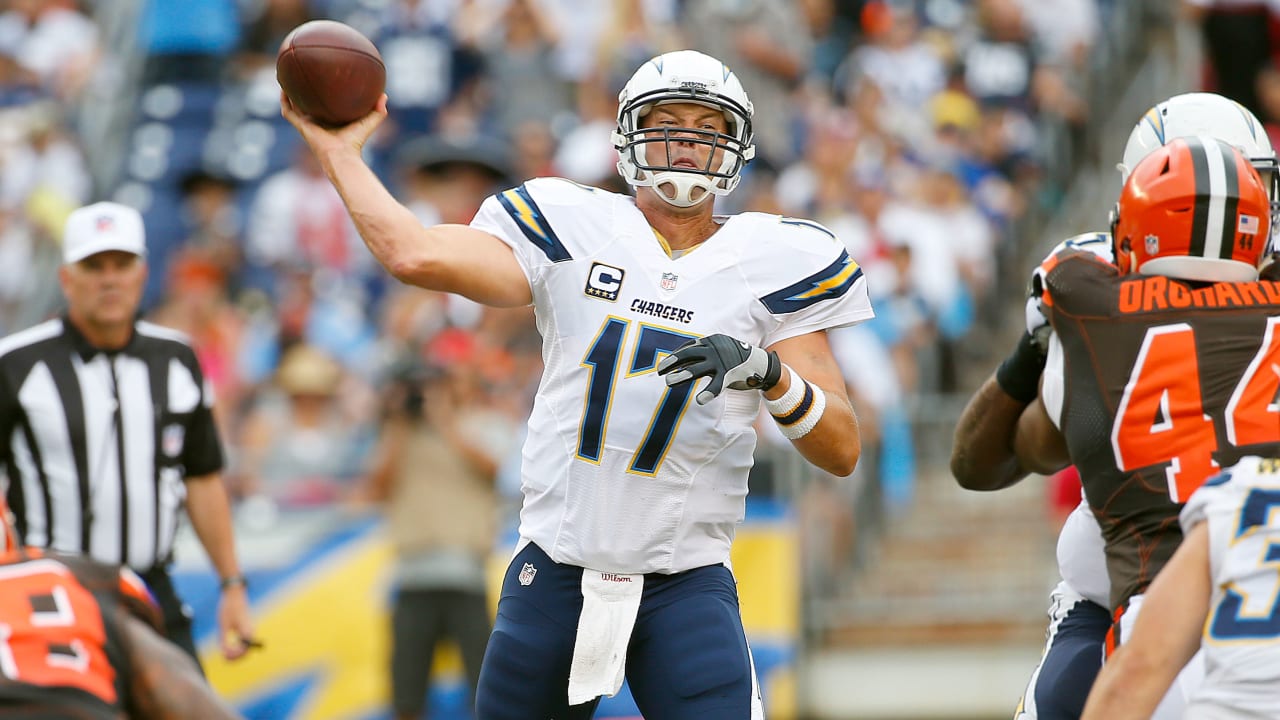