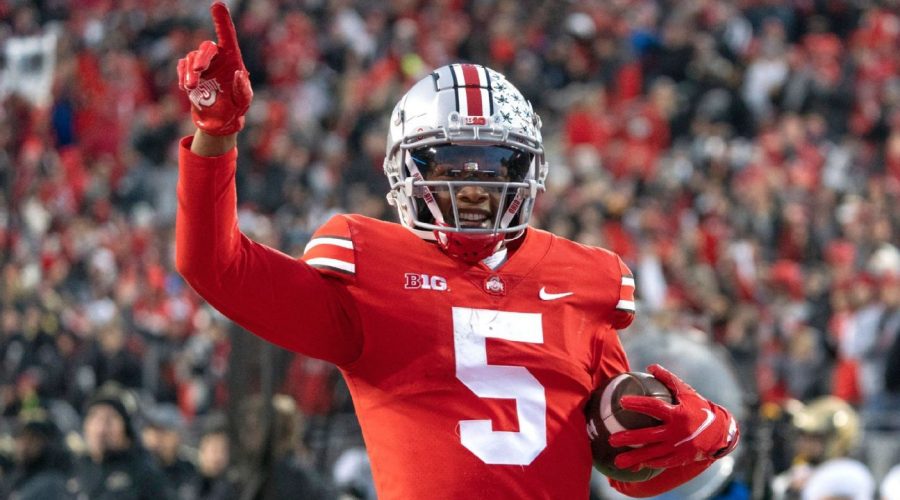 With three Saturdays to go in college football’s regular season, few division titles have been sewn up and only one team, top-ranked Georgia, seems to be a lock in terms of making the College Football Playoff. It’s been a fun, often chaotic season, but almost nothing has actually been decided yet.

On Saturday, that will begin to change. No. 4 Ohio State hosts No. 7 Michigan State, No. 3 Oregon faces its toughest road test since September, No. 5 Cincinnati plays its biggest game since early October, and lots of division races will become clearer.

Let’s talk about the week’s biggest games and storylines, starting in Columbus.

All times below are Eastern. All games are on Saturday unless otherwise noted.

A huge game with a huge spread

The Big Ten has become rather predictable in the way that it produces loads of high-quality teams in a given year, and Ohio State always wins. The Buckeyes have won 28 straight conference games going back to 2018’s loss at Purdue, and even against a top-10 opponent in Michigan State, they’re 19-point favorites to make it 29 straight. Despite high-level competition between now and then, ESPN’s FPI gives them a 49% chance of winning their fifth straight Big Ten title in a couple of weeks.

Of course, 49% is a coin toss, not a guarantee. They still have a lot of work to do.