NFL picks and predictions are difficult enough in Week 1 of a given season when we know so little about how offseason roster changes will manifest on the field. Now we’re picking NFL games to open a season defined by changes amid the COVID-19 pandemic. Welcome to 2020.

Only two of the 16 games on the Week 1 NFL schedule will feature fans in the stands, as the Chiefs and Jaguars will allow a small percentage of their stadiums’ capacities to be filled. So the typical home-field advantage attached to the odds for each game is not as much of a factor.

However, team travel for away games during the coronavirus pandemic is extra stressful, so the teams scheduled to make lengthy trips in Week 1 will be the first to deal with the NFL’s extensive health and safety protocols for teams on the road.

Per tradition, the Week 1 NFL schedule begins with the defending Super Bowl champions — this year the Chiefs — hosting the Thursday night season-opener, and it ends with a “Monday Night Football” doubleheader.

Here are our Week 1 NFL picks straight up, all the way through that pair of Monday night games. 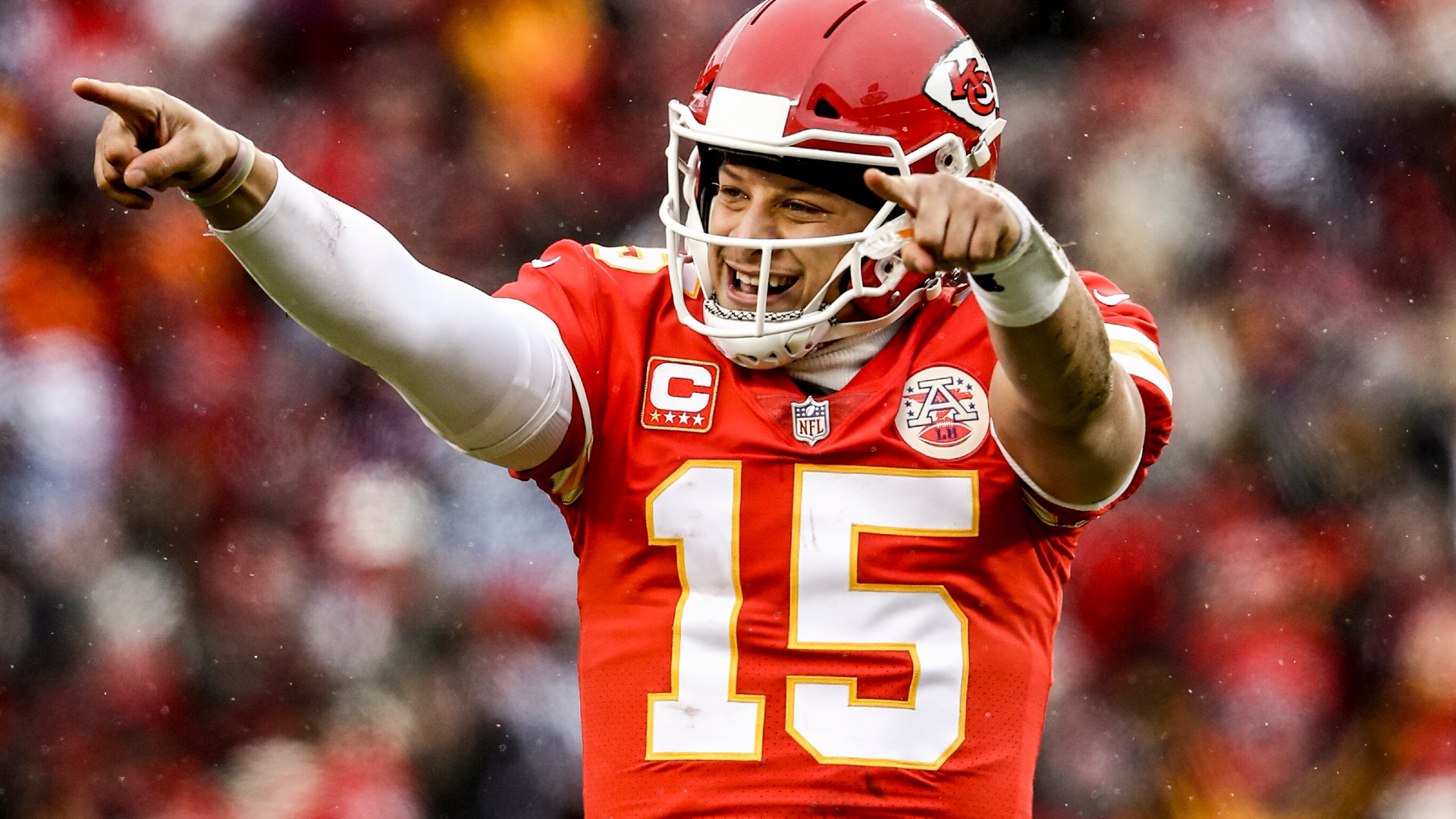 This won’t be the party the Chiefs hoped it would be with only about 20 percent of Arrowhead Stadium’s capacity filled with Kansas City faithful. But it should still come with the desired result. The Chiefs lost almost nothing from their Super Bowl-winning roster, and while the Texans remain competive on the strength of Deshaun Watson’s brilliance, they still don’t stack up. There’s a reason we like Patrick Mahomes’ crew to repeat as champions. 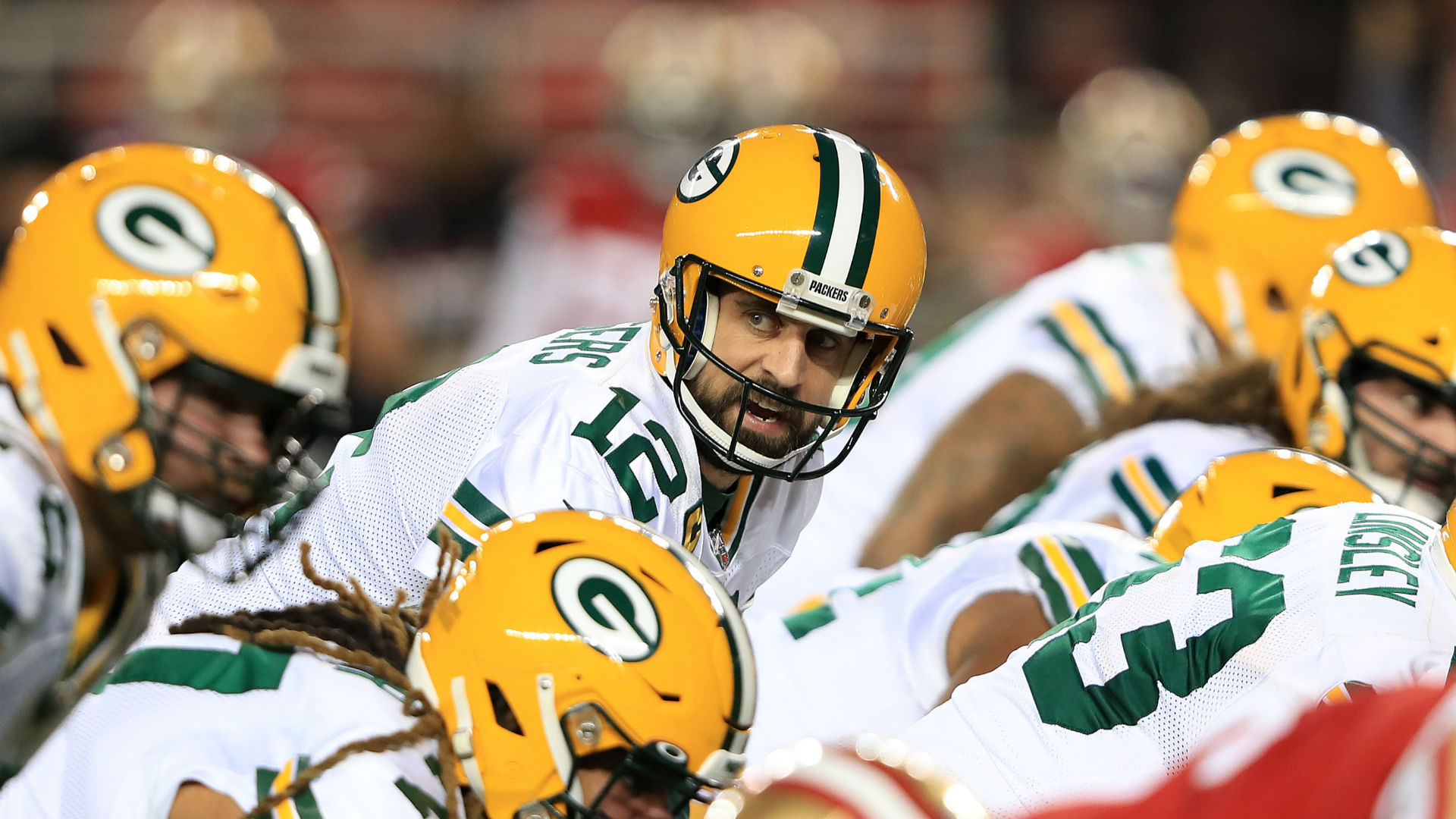 Many were bothered by how the Packers handled their roster in the offseason. But even with Jordan Love in the picture, as long as Aaron Rodgers is playing quarterback, Green Bay’s offense will be a problem for opposing teams. Of course, the Vikings are uniquely equipped to give the Packers issues, too. This one will be as close as the odds suggest. 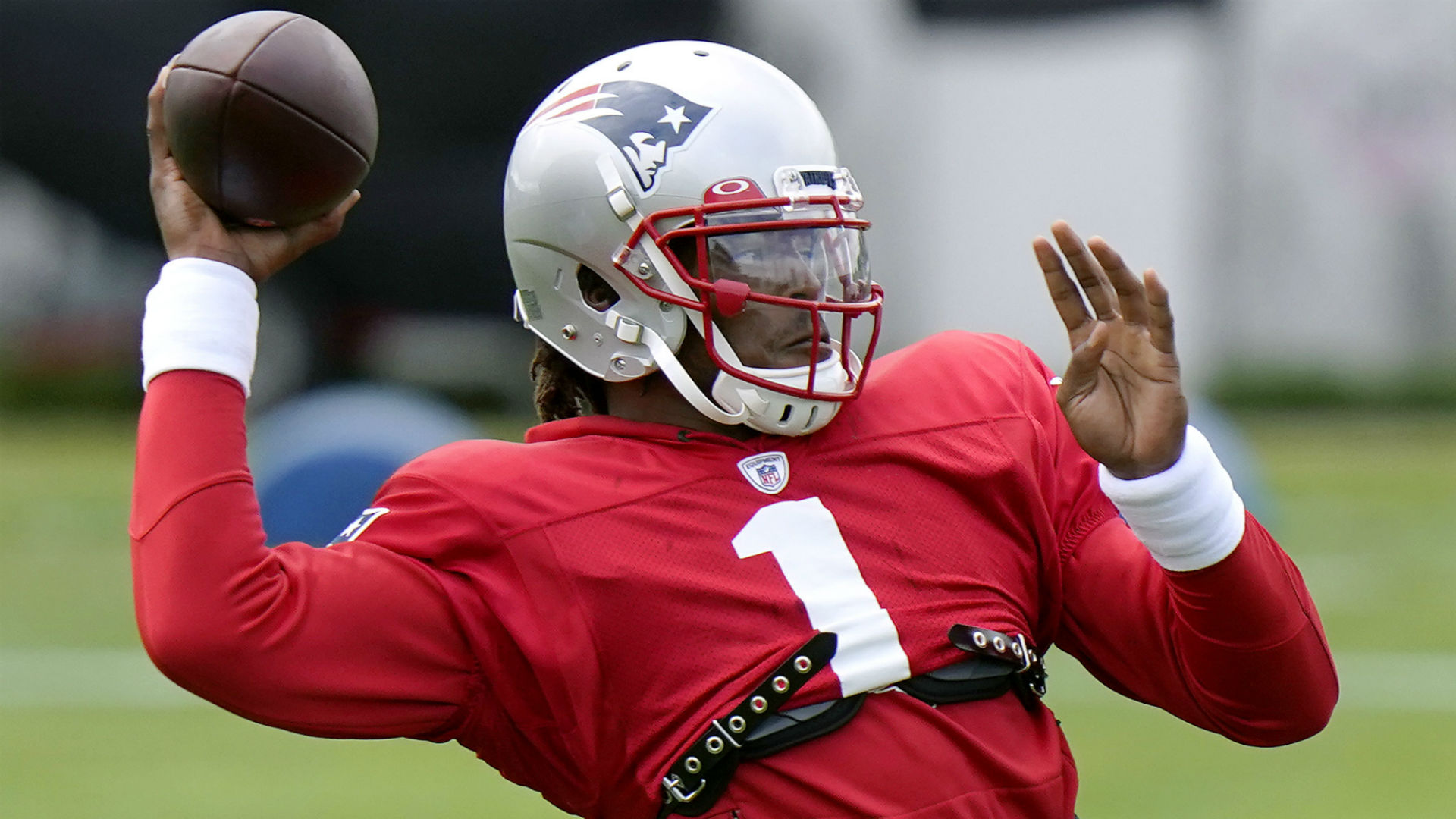 This would be a lot more fun if Tua Tagovailoa were starting over Ryan Fitzpatrick for the Dolphins, but we’ll take what we can get with Cam Newton starting for the Patriots in their first post-Tom Brady era game. New England hasn’t had much time to integrate the QB who was signed just before training camp, which would be an issue for anybody but Bill Belichick and Josh McDaniels. 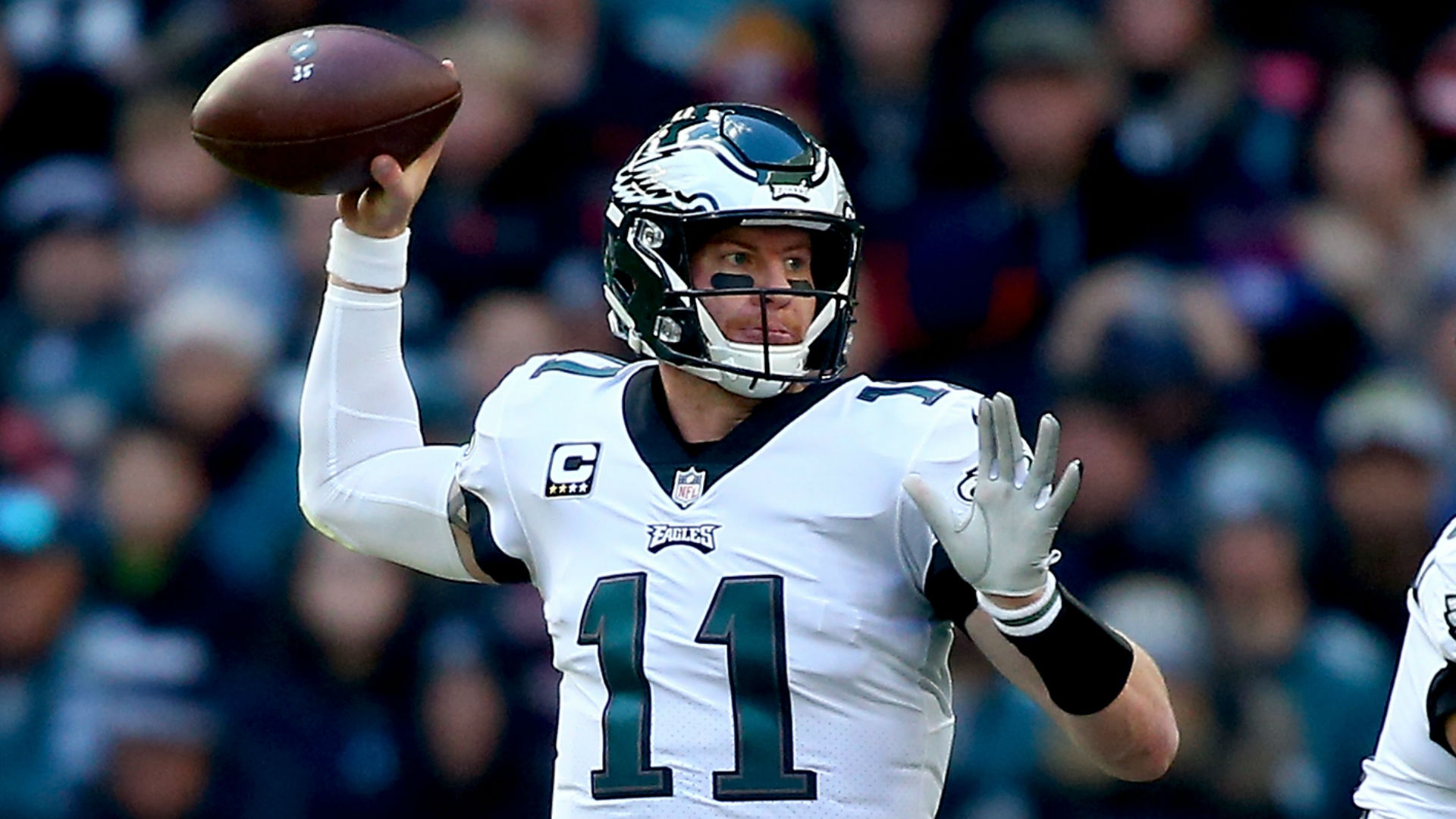 The Week 1 NFL schedule was finalized so long ago that one of these teams went by a different name when it was announced. Washington has been fortunate to have new coach Ron Rivera guide the team through a turbulent offseason, but he won’t be able to steer his players to many wins in 2020. The slate begins with the NFC East rival that won the division last year and has a solid chance to repeat. 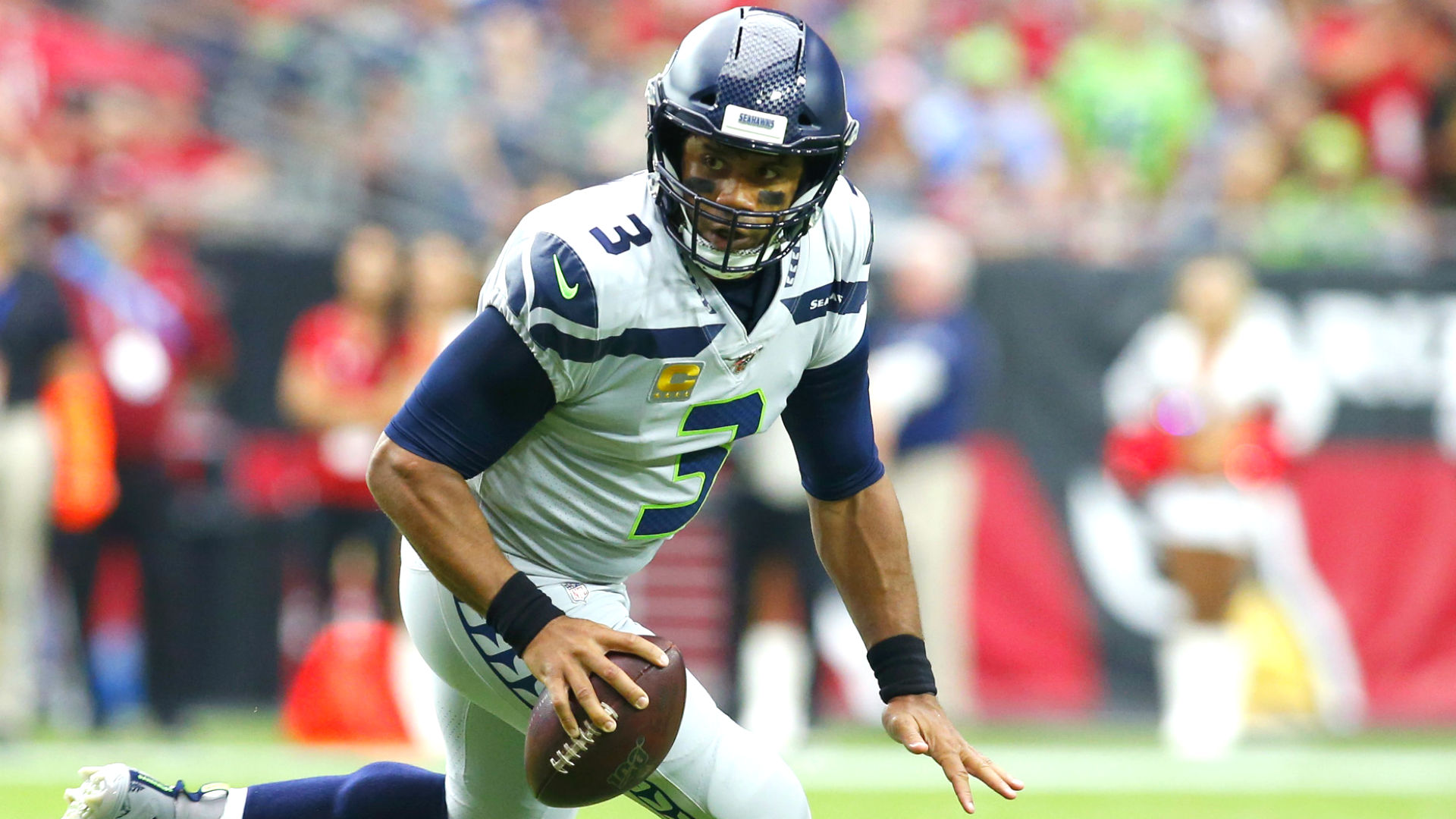 This is a tough spot for the Seahawks, the team we like to win the NFC this season. It’s a long road trip for an early kickoff, but at least Seattle has the cushion of the offseason rather than having to deal with such a challenge in the middle of their schedule. The Falcons are a tough team to read going into Week 1. We feel more confident about what we’ll get from Russell Wilson and Co. 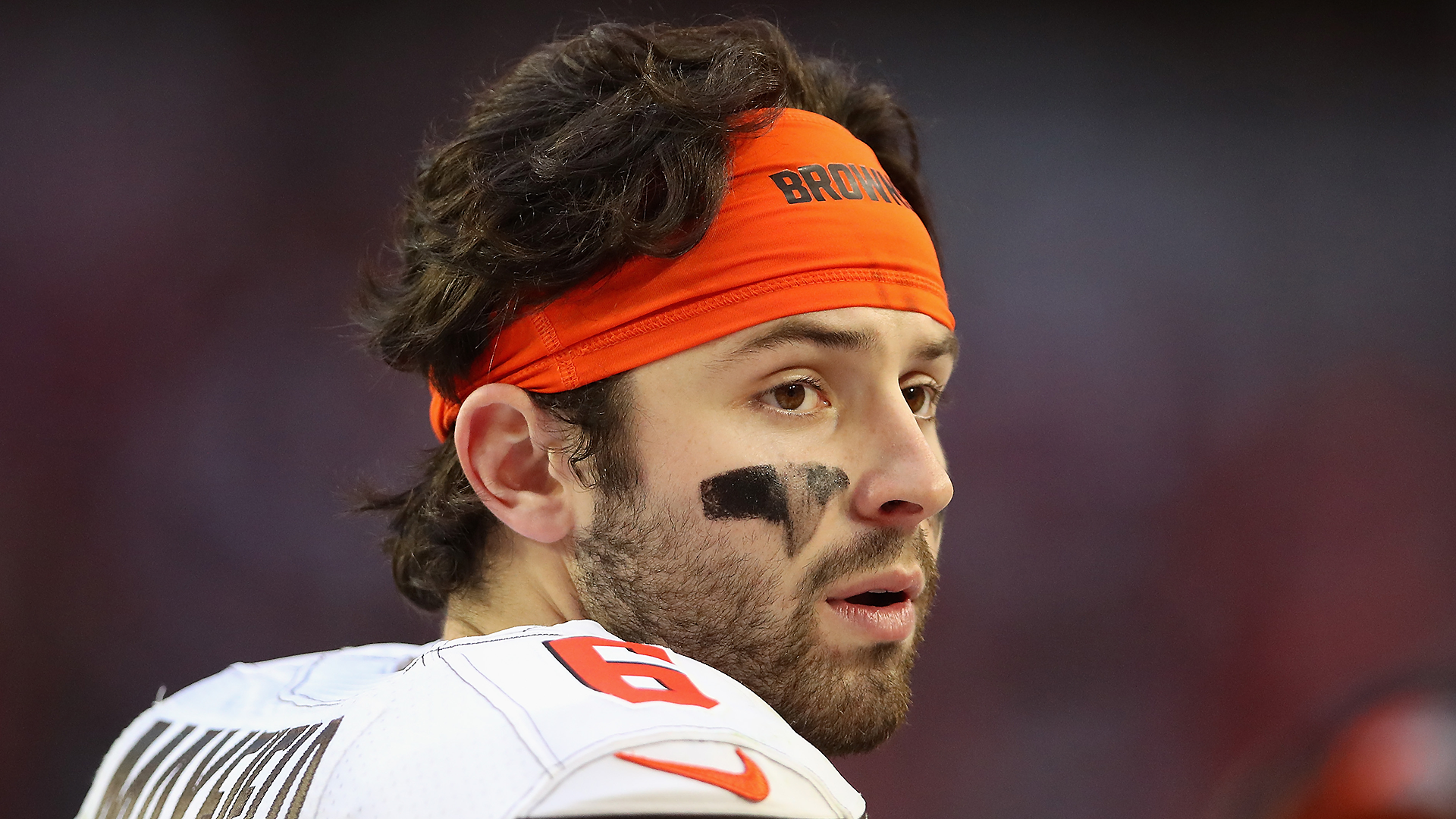 Weird, inexplicable upsets in Week 1 are relatively common, especially when division opponents collide to begin a season. Which makes this a dangerous game for the Ravens, who speaking of inexplicable upsets got blown out by the Browns as one of their two regular-season losses last year. Cleveland has new, offensive-minded coach Kevin Stefanski and hopes of contending in the AFC North (for real this time). This game is the perfect opportunity for the Browns to prove themselves worthy of the optimism. 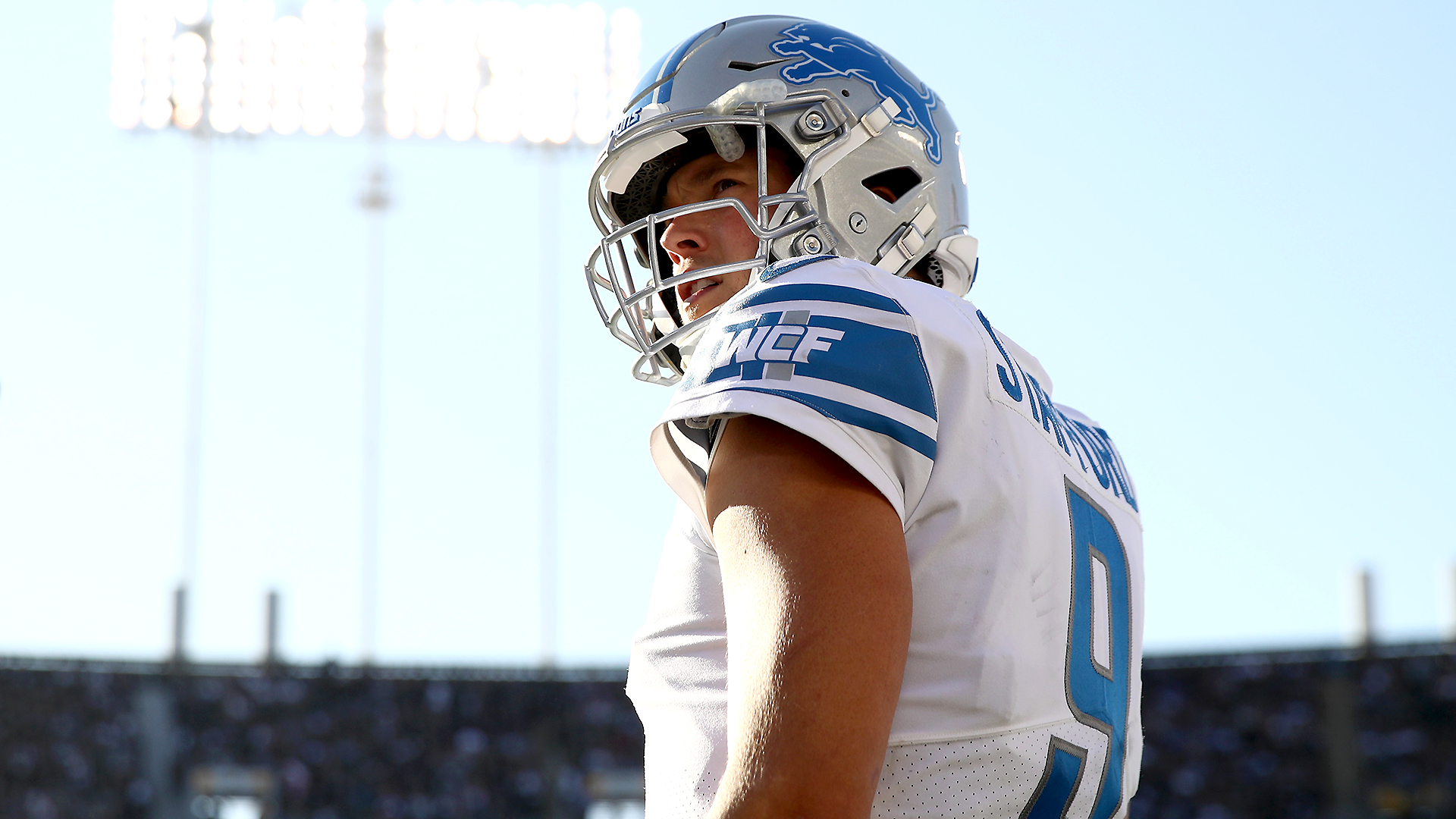 The Lions are getting a field goal at home, which basically makes this game a toss-up. The Bears recently announced Mitchell Trubisky won the starting quarterback job over Nick Foles, which probably matters very little to their Week 1 opponent. Detroit is simply focused on the return of its own QB and what that will do for an offense that was making strides before he got hurt last season. 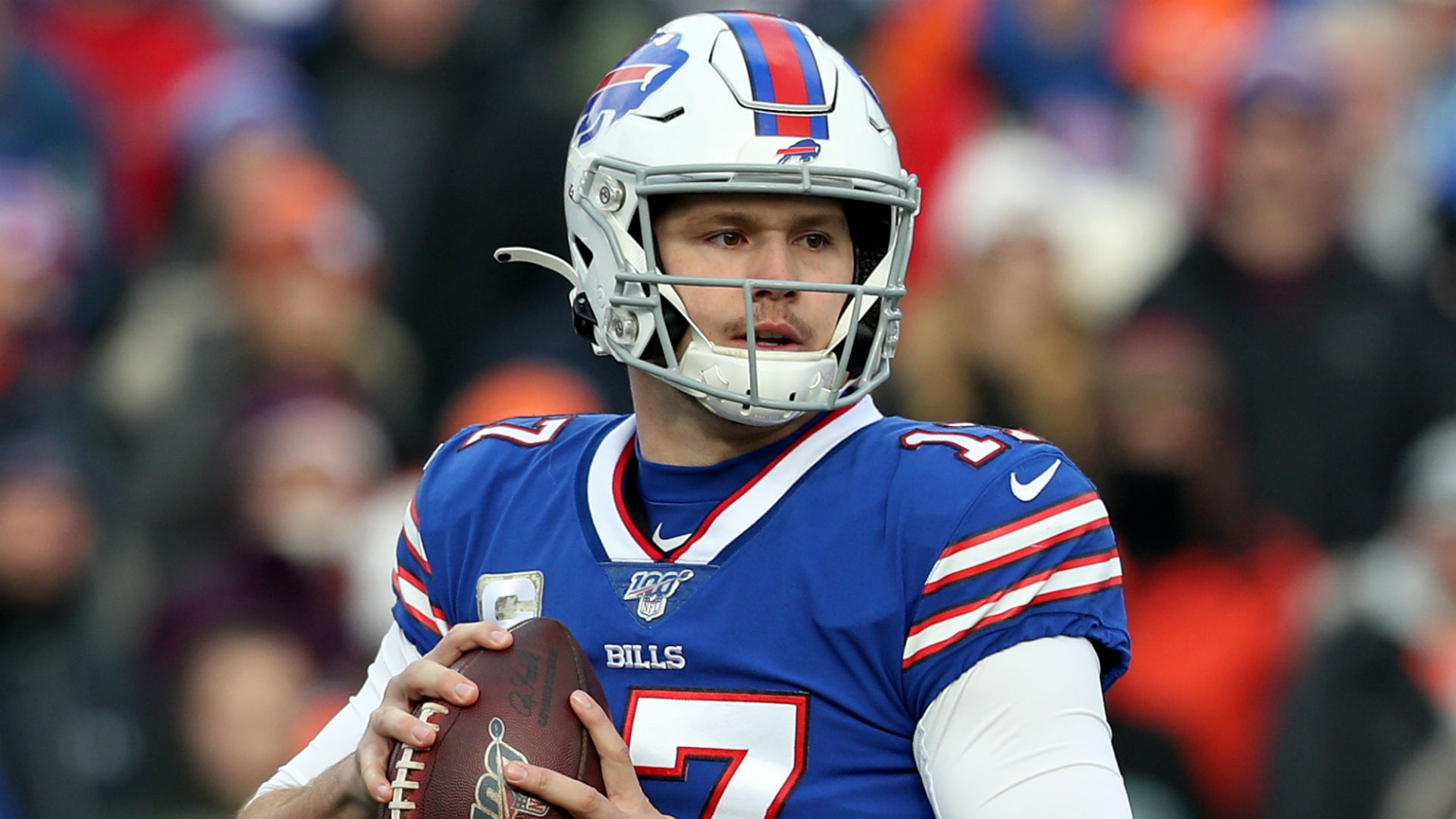 After reaching the playoffs as a wild card last year, the Bills noticed what was happening around them in the AFC East and did everything they could to pad what was already a solid roster. They’ll be good enough defensively to win their first division title since the Clinton administration, and they hope the addition of Stefon Diggs will be enough to lift Josh Allen to a Pro Bowl level. The Jets, meanwhile, are not yet ready to contend. 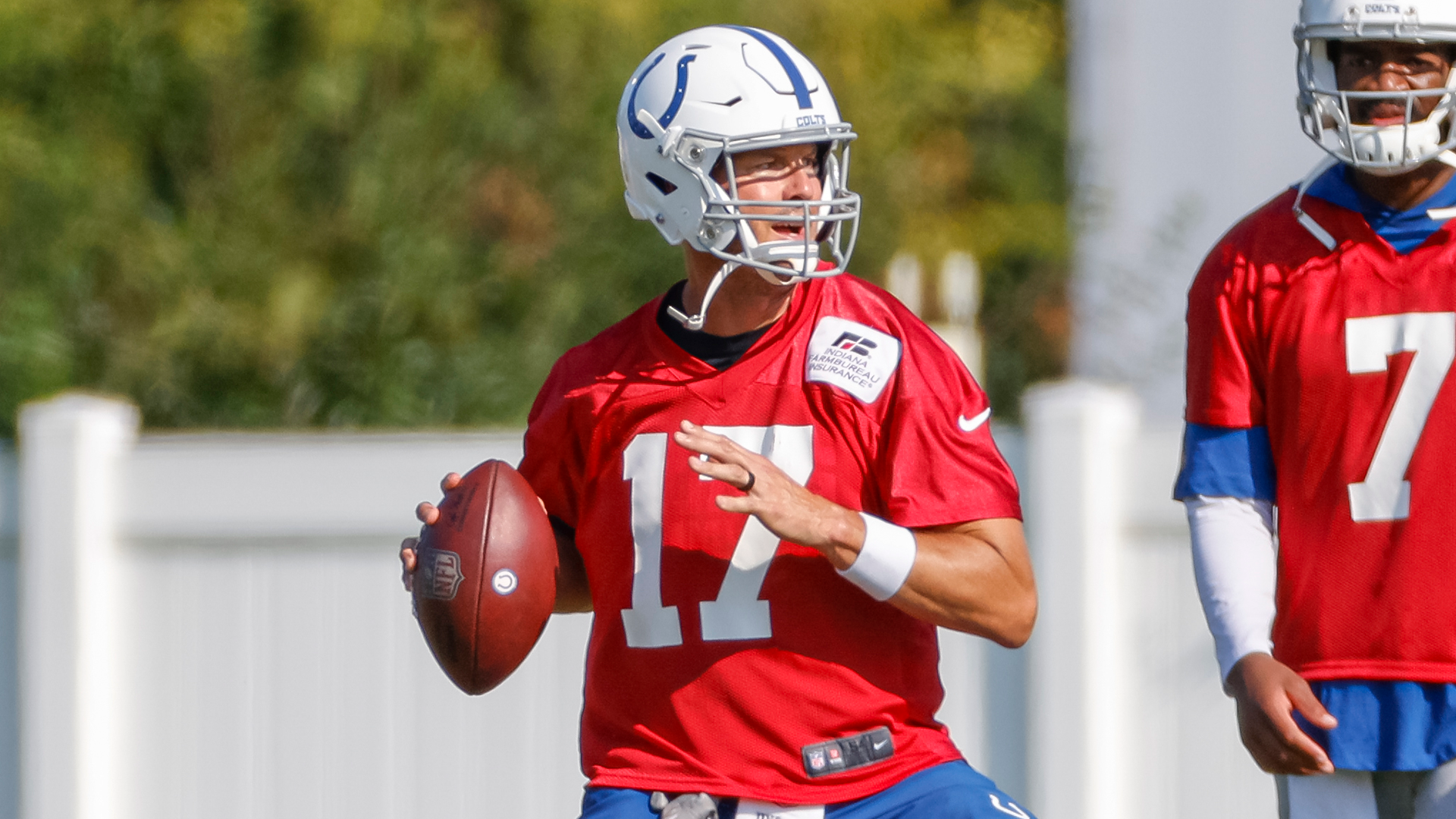 Philip Rivers now lives in Florida, not too far from where he will make his debut as the Colts’ new quarterback. Indianapolis signed the veteran hoping his savvy will help get the team back to the playoffs a year after Andrew Luck’s sudden retirement. While the Colts are in win-now mode, the Jaguars appear to be in … whatever the opposite of win-now mode is. This spread is big for good reasons. 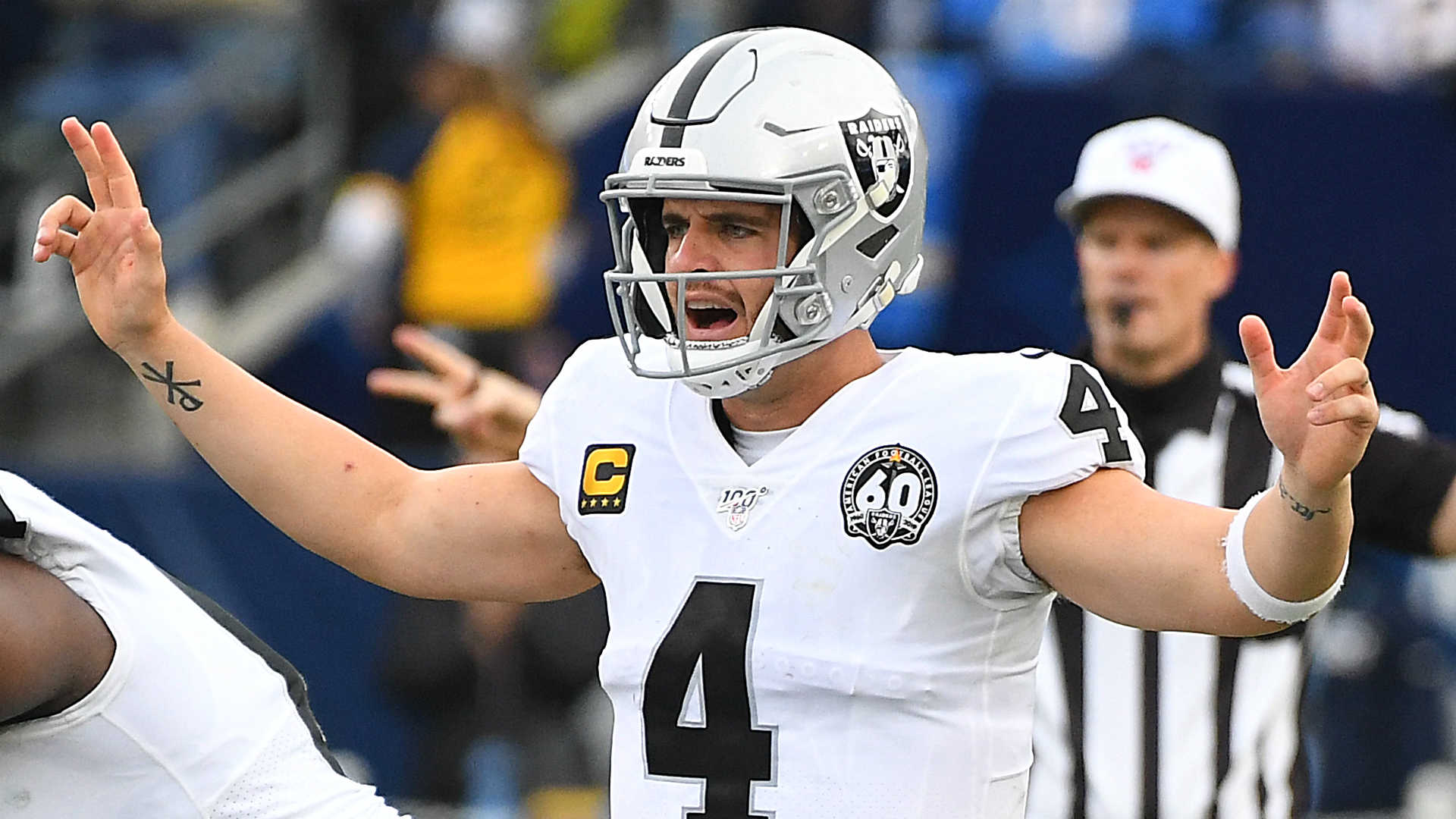 We have absolutely no idea what to expect from the Panthers, a team with a new coaching staff, a new quarterback and an overhauled defense that no longer features Luke Kuechly. The Raiders can’t know what to expect, either, which is why a team that flirted with the postseason last year is barely favored over a team that had no shot. 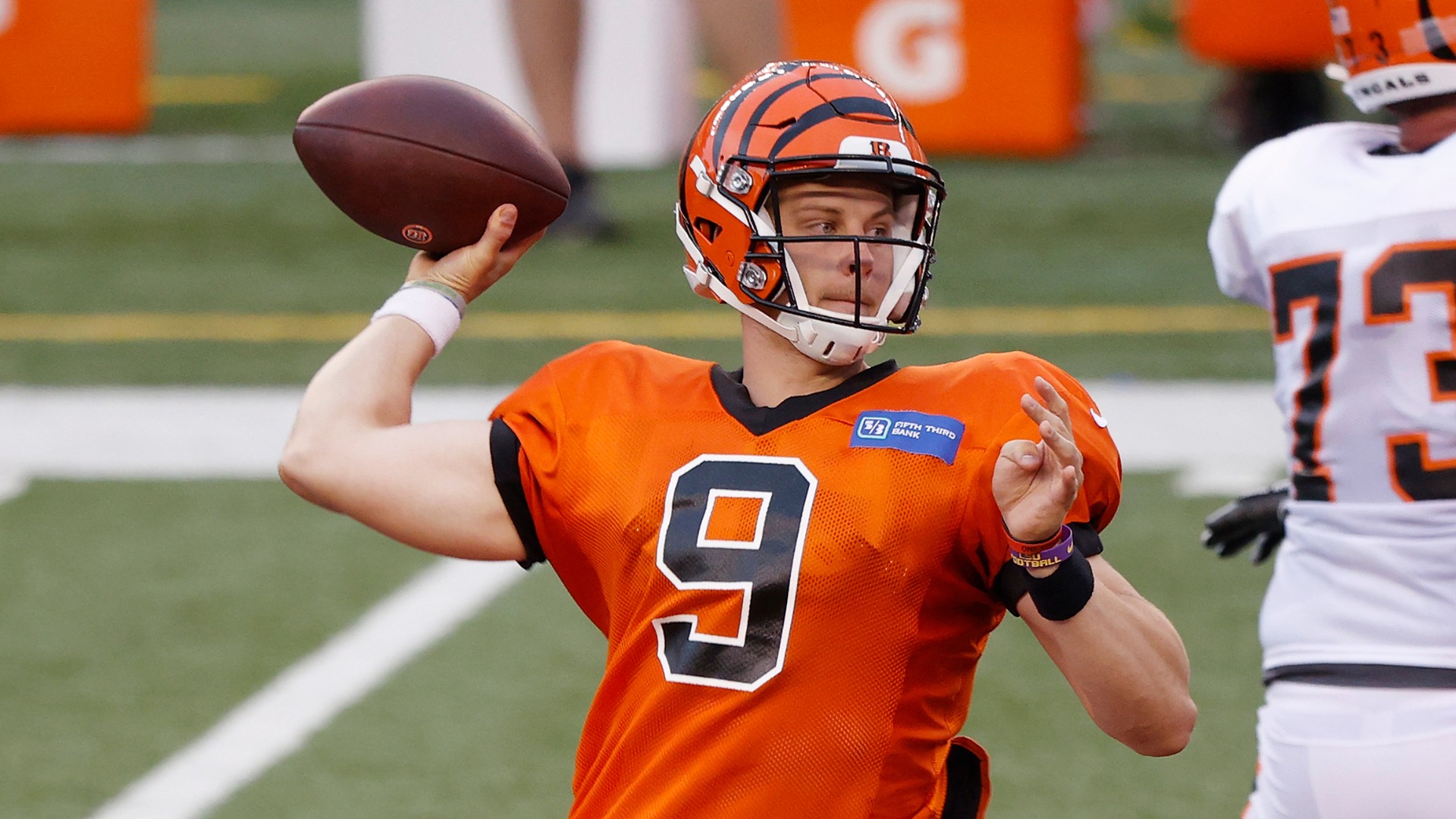 The Chargers are starting Tyrod Taylor over Justin Herbert at quarterback, so this will not be a matchup featuring QBs who were selected in the top six picks of the 2020 NFL Draft. If Joe Burrow comes out of the gate as well as the Bengals expect, though, a Chargers loss to open the season against last year’s worst team might push them to think more about playing the rookie. The fact that Burrow no longer has to deal with the injured Derwin James in this game is notable. 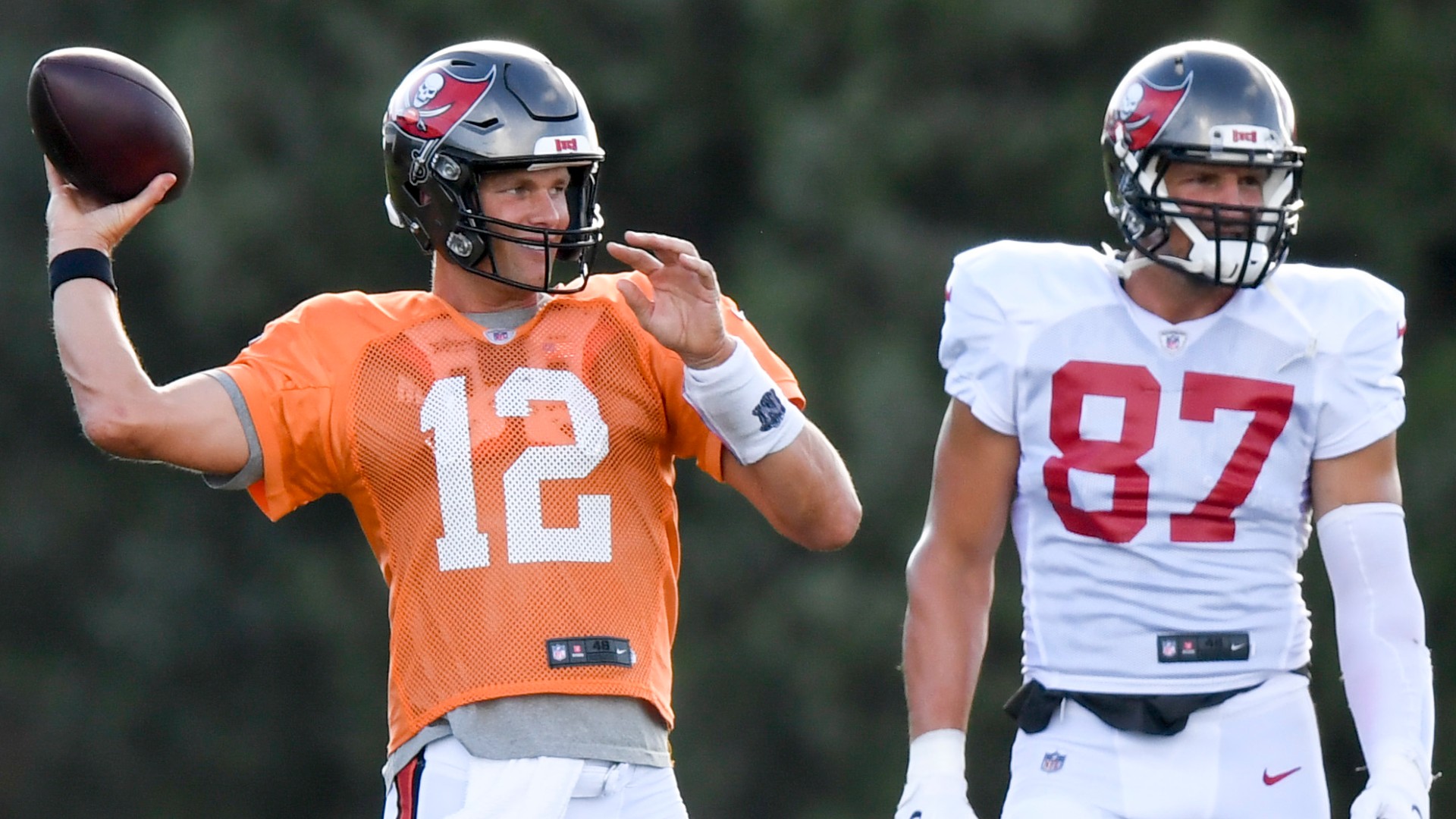 This is Sunday’s game of the day, if not the game of the week, thanks to Tom Brady’s move from New England to Tampa Bay in free agency. The Buccaneers hype is real, and for good reason. This team flirted with the playoffs last year on the strength of an underrated defense despite seemingly endless turnovers from former passer Jameis Winston. Brady won’t make the same mistakes, which gives Tampa Bay a legitimate chance to steal the division from New Orleans. 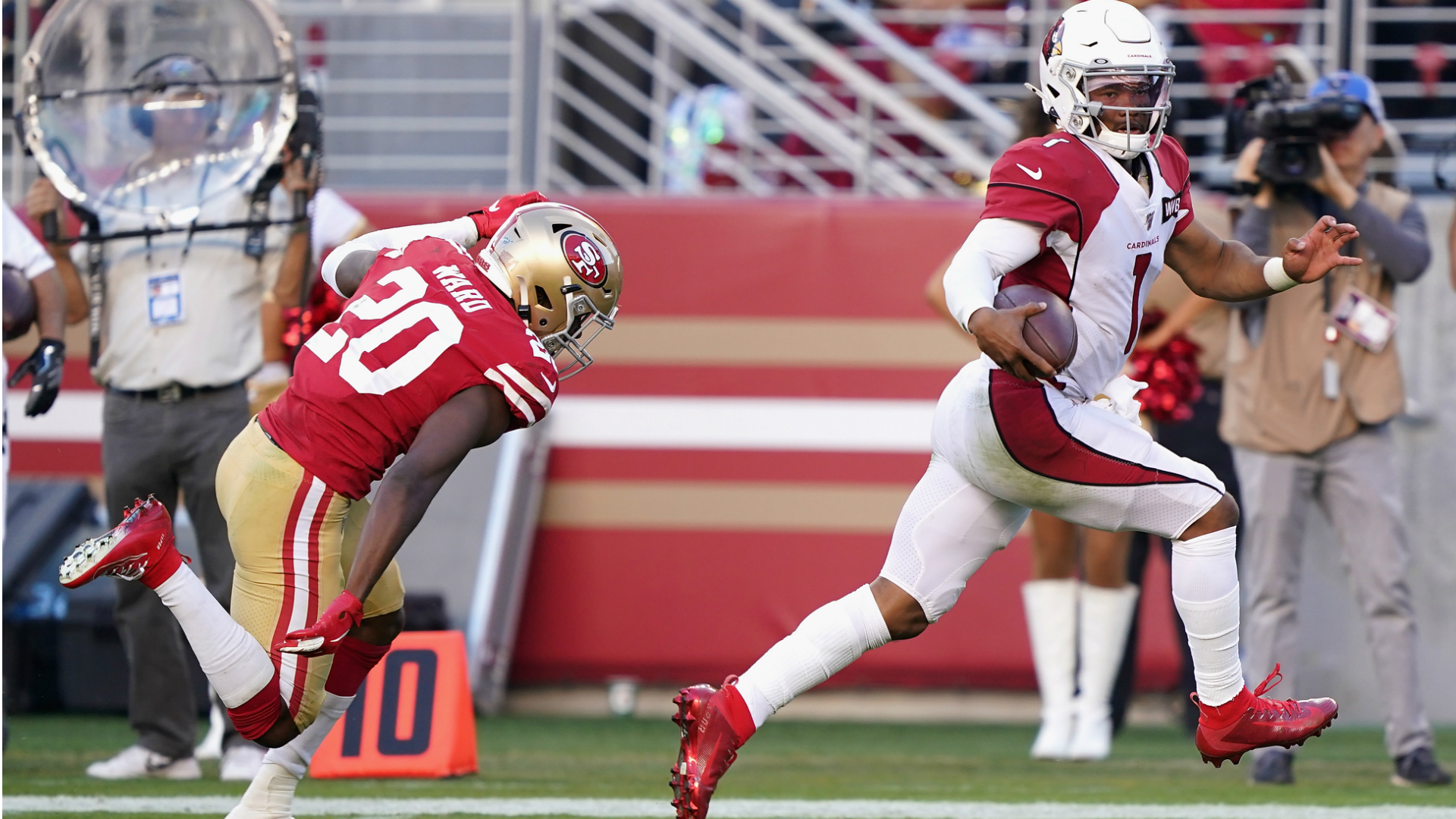 The Cardinals are excited about what the DeAndre Hopkins addition will mean for their offense around rising star quarterback Kyler Murray, and they should expect to win many more games than they did last year. Arizona probably is not yet on the level of San Francisco and Seattle in the division. That might not matter in Week 1, though, when the 49ers are so thin at wide receiver. 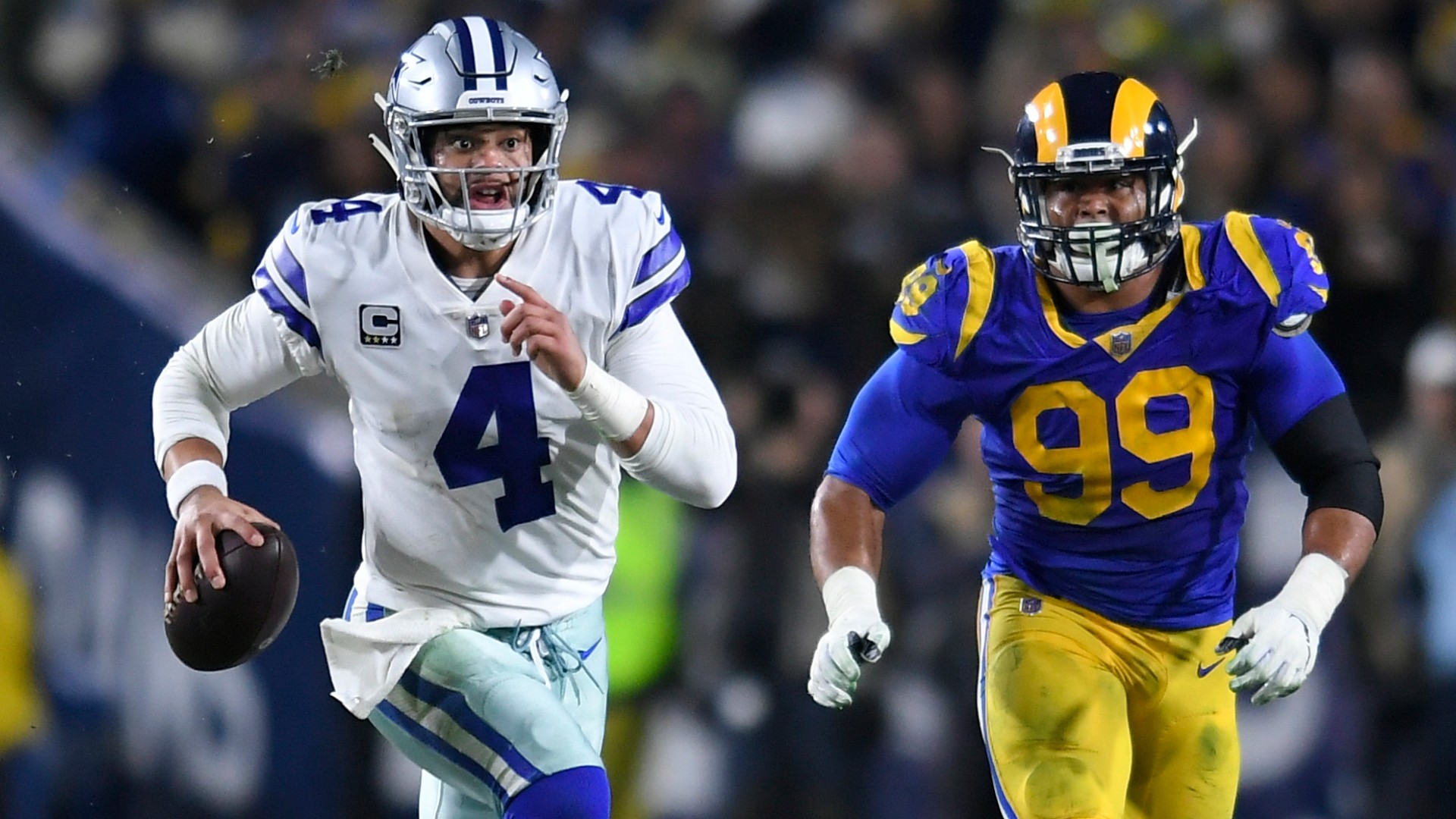 This was supposed to be the grand opening for the brand-new SoFi Stadium in Los Angeles, and it technically still is even though there will be no fans in attendance. That crowd would have been cluttered with Cowboys fans, anyway, so the change might actually be advantageous for the Rams. Regardless, Dallas is the more loaded team. 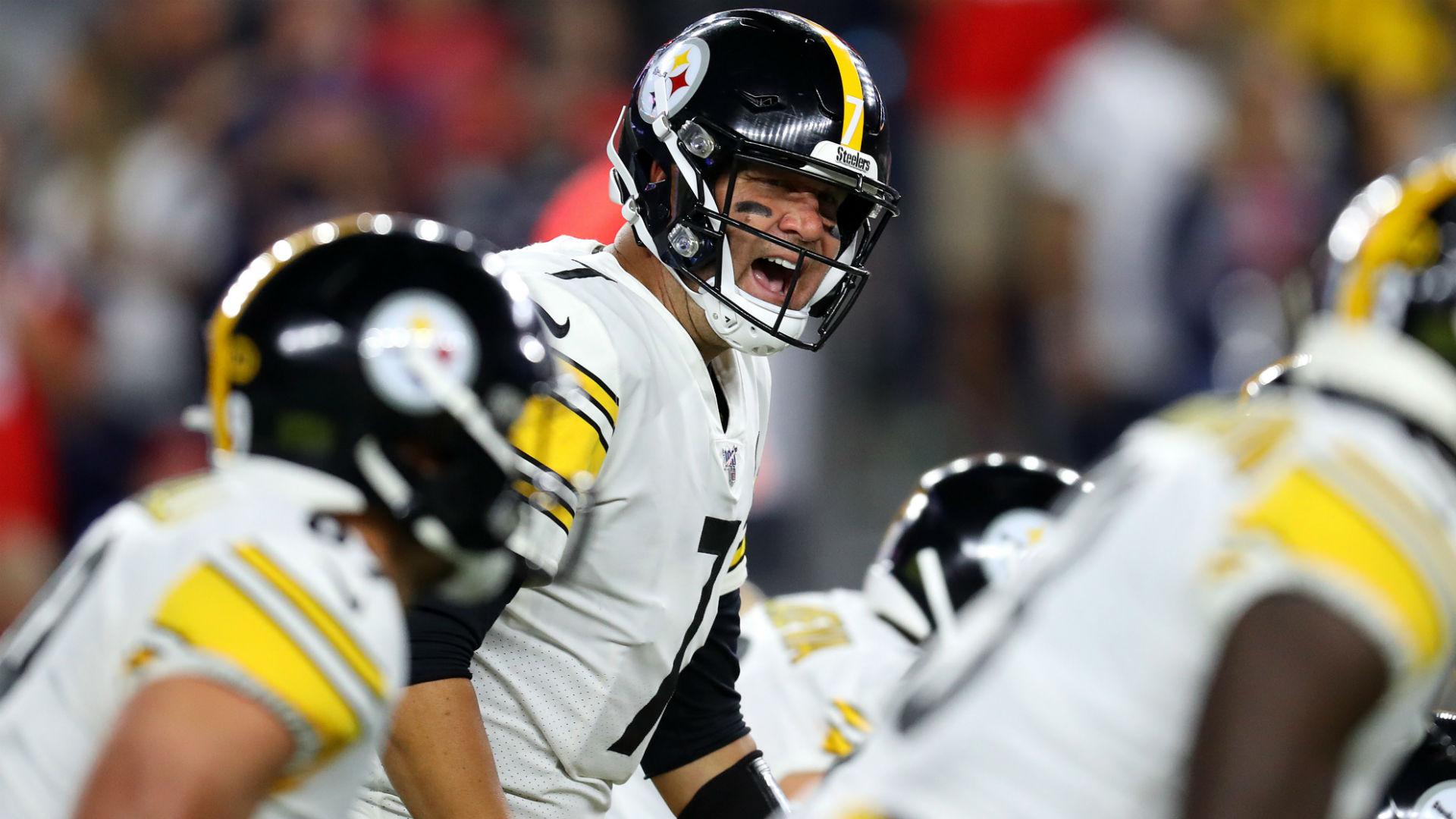 This is a tricky spot for the Steelers, on the road to open the season in a strange “Monday Night Football” window. But Pittsburgh is back in contention mode with Ben Roethlisberger returning to the lineup and such a stingy defense ready to get the offensive support it deserves. 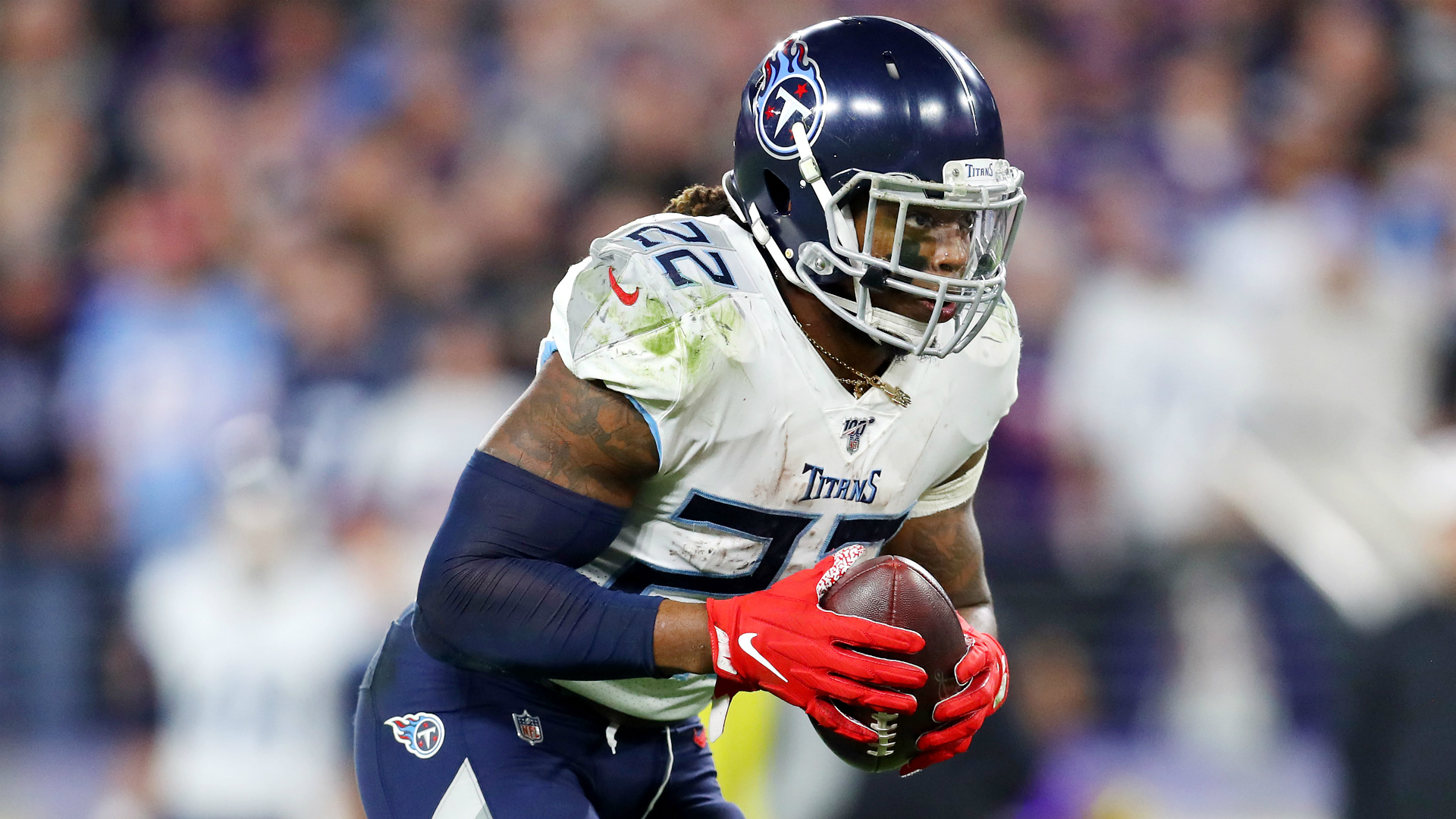 The Titans are probably looking at this line and playing the disrespect card even though they’re opening the season on the road in a weird time slot. We can’t blame them, because even though their run to last season’s AFC championship game came with a series of upsets, they’re a legitimately solid team and much more proven than the Broncos. The disrespect card should work, at least for Week 1.