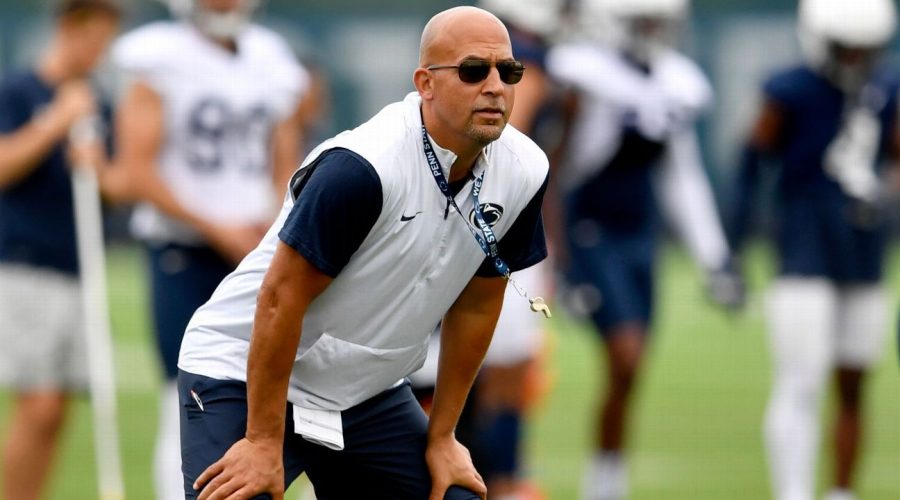 The Clay Helton era is over at USC and one of the best coaching jobs in college football needs to be filled.

Helton helped USC to a Pac-12 championship and a Rose Bowl title, but couldn’t reach the next level and clean up a messy, often underachieving product on the field. He lasted longer than he should have, surviving 2019 largely because the university was going through an administrative transition period, and the pandemic-shortened season of 2020. But Saturday’s 42-28 loss to Stanford, which displayed many of the warts Helton’s teams simply could never remove, became the final straw for athletic director Mike Bohn. Rather than let Helton rack up wins against lesser competition in the coming weeks, Bohn pulled the plug Monday.