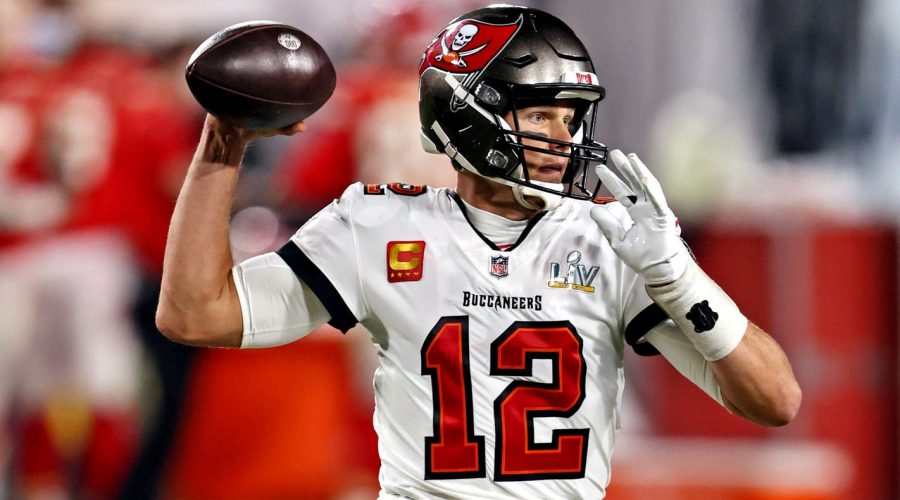 Tom Brady, the seven-time Super Bowl champion and all-time passing touchdown leader, broke another record on Friday – this time one of his own –for the most ever paid for a football card.

Brady's rookie card sold for a record $2,252,854 in the Lelands Spring Classic Auction. The auction house did not disclose the identity of the buyer.

After 67 bids, beginning at $75,000, the "Holy Grail" of Brady rookie cards broke the record set in February, when another of the QB's rookie cards sold for $1.32 million. The Brady rookie card that sold in February was purchased by James Park, co-founder and CEO of FitBit, on PWCC Marketplace, an online auction house.

The record-setter that sold at Lelands was a 2000 Playoff Contenders Championship Rookie Ticket #144 card that received a grade of 8.5 with an autograph grade of nine.

According to Lelands, the card was purchased on eBay over a decade ago and has been part of a private collection since.

"Tom Brady continues to shatter records both on and off the football field," Lelands President Mike Heffner said in a release. "The GOAT, Brady now holds the distinction of having the most expensive football card ever sold"