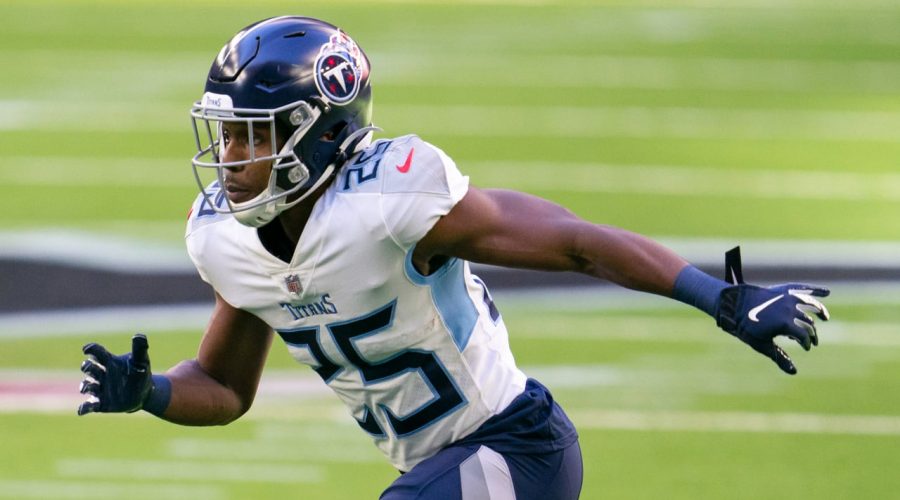 The Tennessee Titans are clearing a chunk of cap by releasing two notable players.

The moves will save the Titans nearly $17 million in cap space in 2021, per Over The Cap.

Jackson came to the Titans as the 18th overall pick of the 2017 draft out of USC, where his rare athleticism allowed him to do a little bit of everything beyond just serving as a defensive back. Tennessee was intrigued by his upside as a corner, but he failed to live up to the expectations, recording just two interceptions in 46 games played over four years.

Jackson appeared in a mere three games in 2020, and his departure further weakened the Titans secondary, so much that they acquired ﻿Desmond King﻿ during the season. With his fifth-year option set to pay him north of $10 million in 2021, the Titans instead opted to release Jackson and save the entirety of what was due to him rather than keep the corner to see if he could produce another season like his solid 2019 campaign.

Kelly, meanwhile, filled the void left behind by ﻿Jack Conklin﻿, who departed Nashville for Cleveland at this time last year. Kelly started in all 16 games for the Titans, seeing the most playing time of his career in 2020 and proving to be an average-at-best tackle. Kelly posted an offensive grade that landed him among the likes of ﻿Bobby Hart﻿, ﻿Tyrell Crosby﻿ and ﻿Kaleb McGary﻿, blocking slightly better in the run game than passing, per Pro Football Focus.

Kelly’s departure creates a need at tackle for the Titans, especially after last year’s first-round pick, Isaiah Wilson, flamed out in grand fashion and was traded to Miami last week.