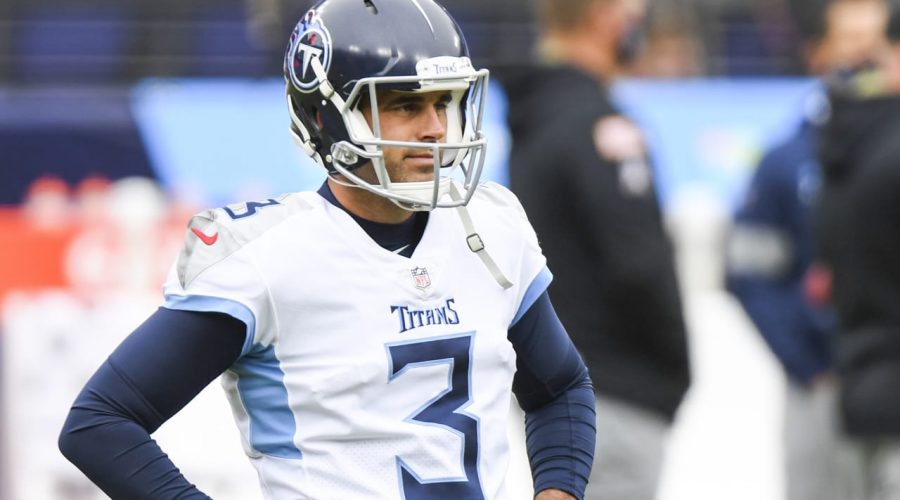 The Titans got their kicker back.

﻿Stephen Gostkowski﻿ was activated from the reserve/COVID-19 list Thursday. After missing the regular-season finale, the veteran is now on track to play Sunday against the Ravens.

Of course, he’s no stranger to the postseason. The three-time Super Bowl winner has also rebounded from an inauspicious start in Tennessee. Gostkowski has connected on eight of his last nine field goals, this after missing seven of his first 17.