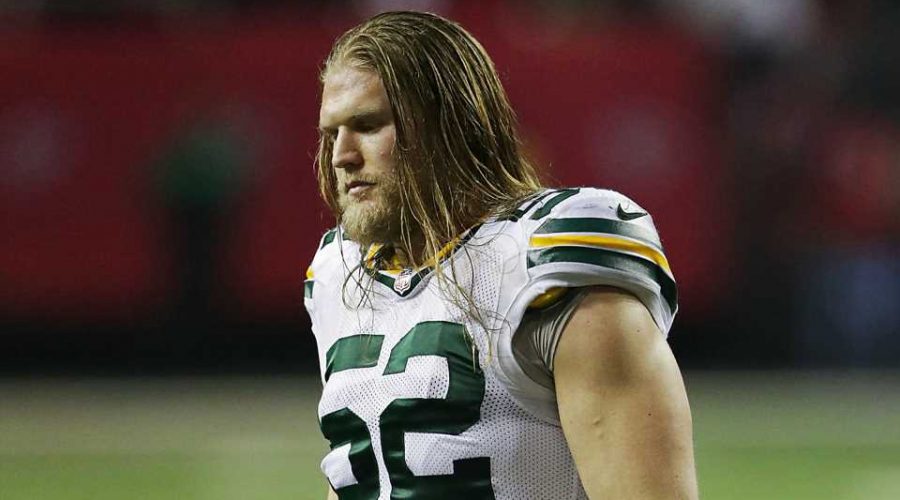 The band may not be getting back together after all.

Aaron Rodgers, David Bakhtiari and Randall Cobb all sent a clear message to Packers brass a few days ago via Instagram: All three players posted the same image of former Packers linebacker Clay Matthews, seeming to indicate the trio wants to bring him back into the fold.

Packers GM Brian Gutekunst, though, doesn’t sound like he has any interest in making that happen.

“We’ve had no discussions about that,” Gutekunst said in response to the thinly veiled IG recruitment.

Matthews, the longtime Packer pass rusher, hasn’t played in the NFL since 2019, his first and only season with the Rams. He had a productive season, securing eight sacks in 13 games with Los Angeles, his first away from Green Bay.

Matthews, though, is 35 now and even though the Packers need a little bit of depth at outside linebacker, it doesn’t sound like they want to allocate resources to an aging pass rusher who hasn’t played in over a year.

Rodgers, who is coming off a bit of offseason drama with the Packers, got his way by getting Cobb once again in a Green Bay uniform. It doesn’t sound like he’ll be granted a second wish with Matthews.

August 16, 2021 NFL Comments Off on The Packers sound like they have no interest in Clay Matthews reunion
NFL News