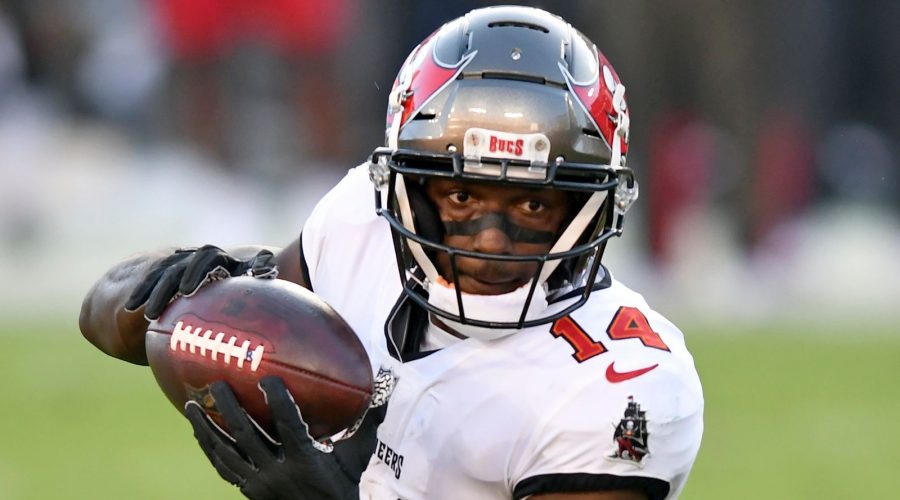 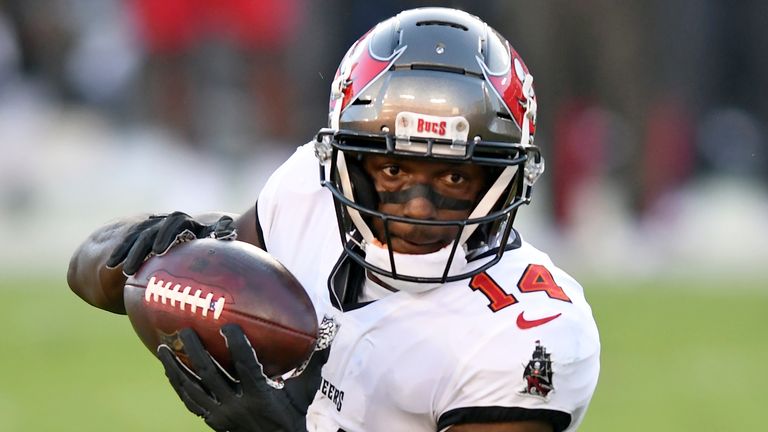 Free agency is looming, the new league year is on the horizon, and even further in the distance, the NFL Draft will provide its usual excitement and surprises. But now it’s tagging season.

As of Tuesday February 23, teams will have the opportunity to apply the franchise or transition tag to a player up until the deadline at 4pm ET on March 9.

Franchise-tagged players then usually have up until July 15 to agree on a new multi-year contract with their team before their salary is confirmed for the upcoming season.

Players may decide not to sign it, preferring to seek their true worth and thrash out the terms of a new deal. Or – like in Le’Veon Bell’s case in 2018 with the Pittsburgh Steelers – they might not agree a new deal, sit out the final year of their contract without playing a snap, hoping for free agency the year after.

So what can we expect from the next two weeks? How does the process work?

What is the franchise tag?

For NFL teams, it’s a way to get some form of control and make sure they don’t lose a valuable player for nothing when a contract runs out. In giving a tag to a player, they can guarantee themselves at least a year of ownership, and the added time can also lead to new terms being negotiated.

Players, however, are not big fans of the designations. They lose an element of leverage in contract negotiations and, in general, no player likes playing on a short contract without future guarantees. The 2017 season was a prime example of how injuries can come thick and fast, so players want long-term security. 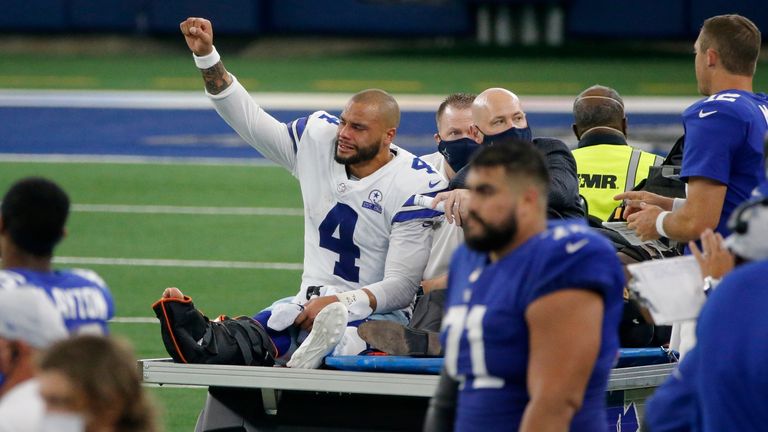 What are the three types of tag?

Exclusive franchise tag: The team pays a player either the average salary of the top five highest-paid players at his position or 120 per cent of his previous year’s salary – whichever of the two is higher. Players can also be tagged up to three times by a team, but the pay escalates heavily in this case. If a player receives this tag, they can’t negotiate with other teams. They either sign the deal, sign a new contract, or hold out.

Non-exclusive franchise tag: The salary implications are the same as the exclusive label, but in this case, other teams can attempt to pry the tagged player away. If they do agree on a contract with the player, two things can happen: 1, The original team can match the terms and take on the new contract themselves, or 2, If they decline, the new team must send two first-round picks as compensation. This tag is most commonly used.

Transition tag: The player receives the average salary of the top-10 highest-paid players at his position for one year. Here, the player can negotiate with other teams to find a long-term contract. The original team has the option to match the offer, but if they do not, no compensation is given.

Each team can only use one tag each year.

Who could be tagged this year?

The Super Bowl-winning Tampa Bay Buccaneers have some big decisions to make ahead of free agency. While 2019 sack leader Shaquil Barrett is a candidate to play on the franchise tag, he has made no secret of his intentions to seek a new long-term deal in reward for his production. Wide receiver Chris Godwin is meanwhile also due to become a free agent and, while Tampa are also reportedly keen to sign him to an extension, he looks a more likely contender to be tagged as the Bucs strive to keep Tom Brady’s receiver core intact.

Quarterback Dak Prescott could yet be tagged for a second straight year, unless the Dallas Cowboys succeed where they couldn’t last offseason by reaching an agreement over a new multi-year contract. Prescott earned $31.4m while playing under the franchise tag in 2020, but saw his season end in Week Five against the New York Giants when he suffered a compound fracture and dislocation to his right ankle. If tagged again in 2021 he will earn $37.68m, making a long-term deal a financially more beneficial avenue for the organisation – should it remain confident in Prescott’s ability post-injury. Giants pass rusher Leonard Williams is coming off a career-year with a team-high 11.5 sacks and 42 quarterback pressures, but is he worth the tag? It’s a question general manager Dave Gettleman and the Big Blue brass will be mulling over. Williams’ tag is projected at $19.4m, which isn’t ideal for a team working with a projected $1.3m in cap space.

Denver Broncos safety Justin Simmons, like Prescott, appears in line to be franchise-tagged for a second straight year, though his is expected to be a bridge to a long-term deal a little further down the line this offseason. Elsewhere in Carolina, the Panthers could apply the tag to offensive lineman Taylor Moton, who allowed just three sacks last season according to Pro Football Focus.

Free agency’s wide receiver class is teasing signs of looking rather exciting should teams fail to intervene over the next fortnight. Detroit Lions wideout Kenny Golladay is a strong contender to be tagged if the two parties are unable to agree a new deal once again, while the Chicago Bears face the risk of losing star playmaker Allen Robinson, with NFL Network’s Tom Pelissero reporting last week that there have been no further talks over an extension between the player and organisation since September.

There is no offseason in the NFL.

For updates on the tags, free agency and the Draft, be sure to follow along at skysports.com/nfl and on Twitter @SkySportsNFL.

February 23, 2021 NFL Comments Off on The franchise tag: All you need to know about the NFL’s tagging period
NFL News