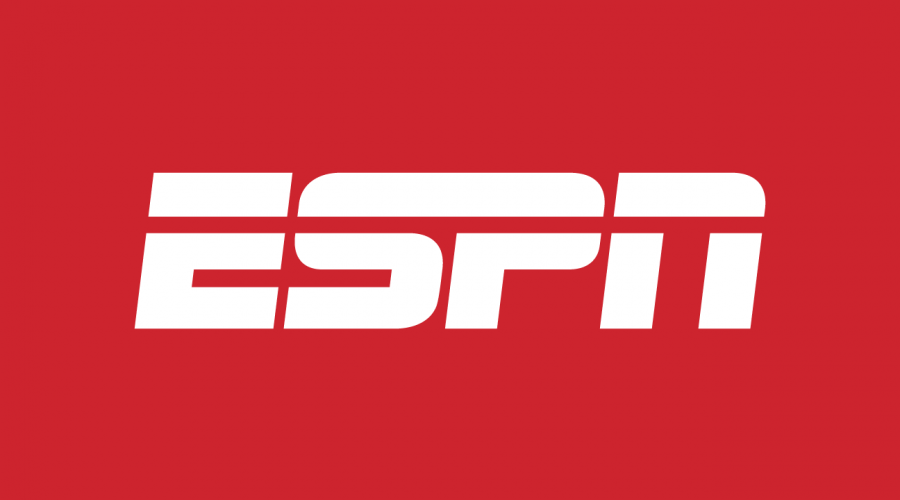 HENDERSON, Nev. — Las Vegas Raiders tight end Darren Waller, who returned to action in Sunday night’s playoff clincher after missing five games due to left knee and back injuries and then a positive test for COVID-19, acknowledged the time off was tougher than usual due to his daily battle for sobriety.

“Because of my disease of addiction, that can have me thinking all kinds of crazy things,” Waller said Wednesday. “So, I’ve got to make sure that I’m talking about those things when I have all that idle time. I’ve got my therapist. Stay going to [A.A.] meetings. Stayed in the playbook. Working on music. Just staying solid, keeping my head out of that idle time and just into things that I enjoy. And stay into the game of football as much as I can.”

Waller, the Raiders’ candidate for the Walter Payton NFL Man of the Year Award due to his off-the-field work with at-risk youths, was named to his first Pro Bowl in 2020 when he set a franchise record with 107 catches for 1,196 yards and nine touchdowns.

This season, he finished with 55 catches for 665 yards and two touchdowns in 11 games. After going down with injuries in the first half at the Dallas Cowboys on Nov. 25, Waller didn’t practice until last week and was a gameday decision to suit up against the Los Angeles Chargers. He caught two passes on nine targets for 22 yards in Las Vegas’ 35-32 overtime win at Allegiant Stadium.

“With Darren and I, there was some rust there and some miscommunications and little things here and there that’s easily fixable and easily correctable,” said Raiders quarterback Derek Carr. “I mean, we’re correcting it on the field kind of thing and all that.”

Carr and Waller finding their chemistry this week would boost the Raiders’ chances in Saturday’s wild-card game at the Cincinnati Bengals, which will mark the team’s first time in the postseason since 2016 and just their second trip since playing in the Super Bowl following the 2002 season. It will also be the first time the Raiders and Bengals will meet in the playoffs since Jan. 13, 1991, when Bo Jackson suffered a hip injury that ended his football career.

Waller said he’s glad to be back on the field with the team as they prep for a short week and a near cross-country trip.

“It’s tough, honestly, because I’m a human being at the end of the day and I’m still trying to shed my old thinking patterns,” he said. “So, when I’m not out there [playing], I can think these thoughts of, ‘The team is balling without me being in there. Am I useless?’ These irrational thoughts.

“I had to be willing to stay in the practices that I have that bring me back down from that place — ‘Woah, woah, woah, it’s not even that anymore.’ I’m not out there performing, per se, but I still have a role on this team. But sometimes my mind can tell me, ‘Ah, man, you ain’t really doing nothing. You out.’

“So it’s just staying locked in. I have to do that because my mind can take me to those places. And I don’t want to be there anymore.”

January 12, 2022 NFL Comments Off on TE Waller: Sobriety battle made being out harder
NFL News