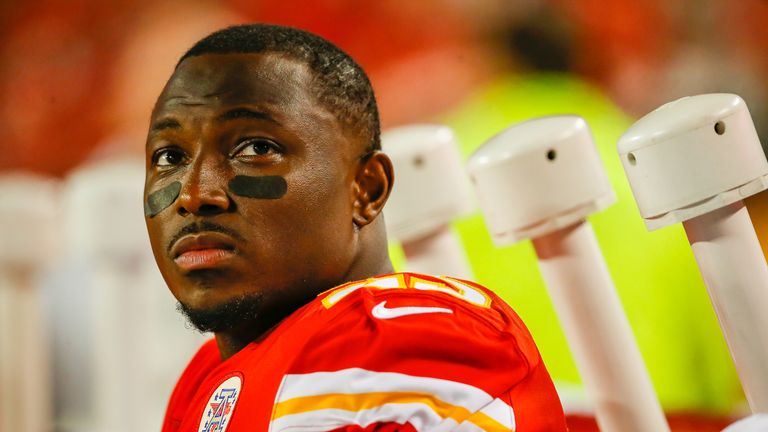 Six-time Pro Bowl running back LeSean McCoy has joined the Tampa Bay Buccaneers for next season.

The Bucs announced the signing on Tuesday, adding yet another offensive playmaker to help Tom Brady with his new team.

McCoy, 32, agreed to terms last week and is entering his 12th NFL season. He has started 141 of 160 career games, rushing for 11,071 yards and 73 touchdowns while also impacting the passing attack with 503 receptions for 3,797 yards and 16 touchdowns with the Philadelphia Eagles, Buffalo Bills and Kansas City Chiefs. McCoy led the league in rushing in 2013, earning the first of five consecutive Pro Bowl berths. He added a Super Bowl title to his resume as a backup with the Chiefs last season, rushing for 465 yards and scoring five touchdowns.