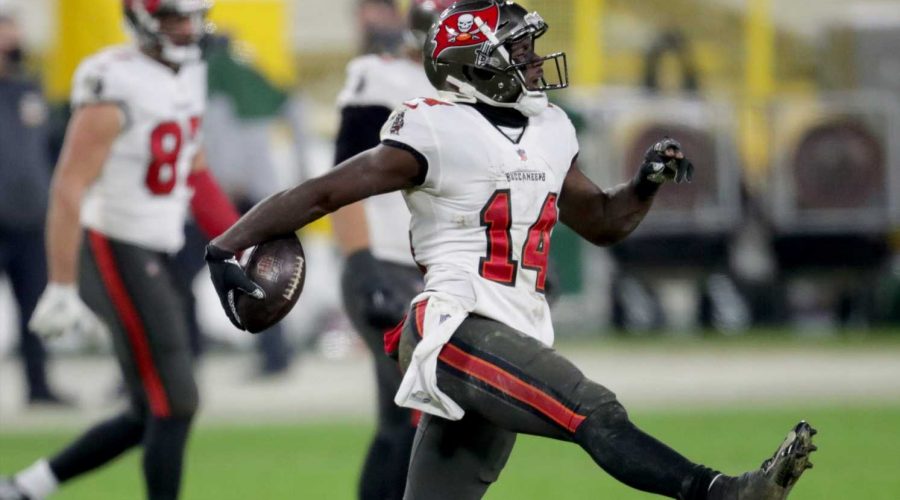 The Super Bowl champion Tampa Bay Buccaneers have quite a few decisions to make in free agency this month.

But apparently the Bucs have made their first move.

Wide receiver Chris Godwin will receive the franchise tag ahead of Tuesday's 4 p.m. ET deadline, a person with direct knowledge of the situation told USA TODAY Sports' Mike Jones. That person requested anonymity because the team had not yet announced the tag.

Godwin, 25, is one of Tom Brady's top targets and likely could have commanded a pact averaging $20 million annually on the open market. Godwin, a third-round pick out of Penn State in 2017,  missed four games with injuries in 2020 but still racked up 65 catches for 840 yards and seven touchdowns in a regular season where Brady effectively spread the ball in Tampa.

By tagging Godwin, the Buccaneers have a week to re-sign pass rusher Shaquil Barrett – he was the team's franchise player in 2020 – or else he'll reach the open market.

The Bucs only had about $12 million in cap space, per Over The Cap, but Godwin's tag will likely limit their ability to bring back their other unsigned players – barring roster cuts or restructures of larger deals like Brady's.