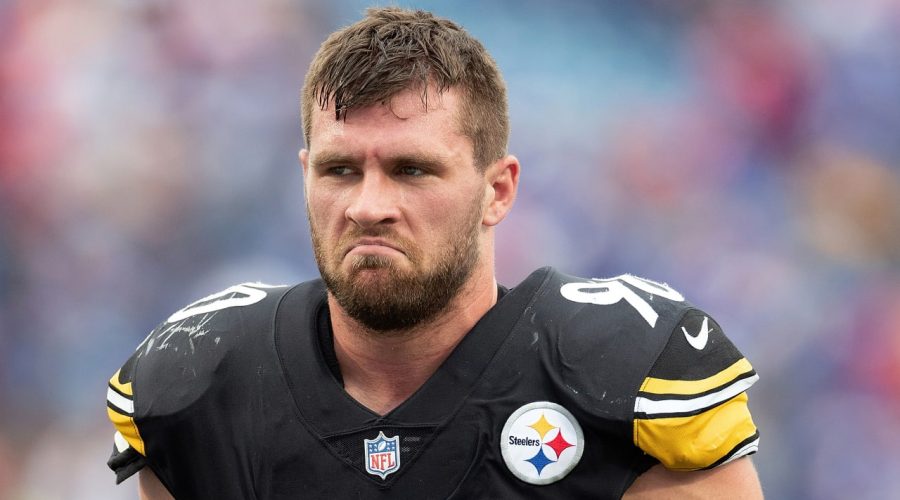 The NFL’s highest-paid defender is out of action.

After previously being deemed questionable with a groin injury, Steelers edge rusher T.J. Watt will miss the remainder of Sunday’s game against the Raiders.

Watt was downgraded to out just before the game resumed following halftime.

Watt exited the game just after the midway point of the second quarter due to the injury. He left after recording four tackles and a sack in less than two quarters of work, with the Steelers keeping the Raiders out of the end zone in the first half.

Fresh off signing a lucrative extension, Watt began his season on fire, recording three tackles (one for loss) and two sacks in Pittsburgh’s Week 1 win over Buffalo. Watt picked up where he left off in the Steelers’ home opener, but his injury has interrupted his efforts.