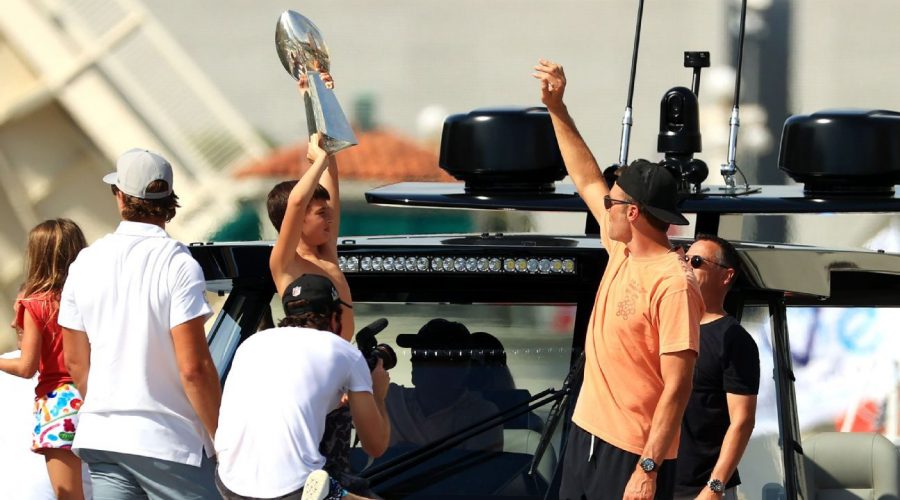 Tampa Bay Buccaneers QB Tom Brady is no stranger to celebrating championships. The city of Tampa is getting pretty used to it as well, since the Tampa Bay Lightning have won consecutive Stanley Cups, sandwiched around Brady and the Bucs winning the Super Bowl.

The Lightning finished off the Montreal Canadiens in the Stanley Cup Final on Wednesday night to win the franchise’s third championship. The official Stanley Cup Twitter handle didn’t waste much time warning Brady that the 128-year-old, 34.5-pound trophy was too big and heavy to throw.

The official warning is much needed. As the Buccaneers celebrated winning the Super Bowl in February, Brady, who was on a boat and maybe some tequila, tossed the Lombardi Trophy (which only weights around 7 pounds, to tight end Cameron Brate, who was standing on another boat.

That should sound alarms for officials in Tampa. If Brady is there to celebrate the Stanley Cup win, have the scuba divers ready.

July 8, 2021 NFL Comments Off on Stanley Cup to Tom Brady: Don’t throw me like the Super Bowl trophy
NFL News