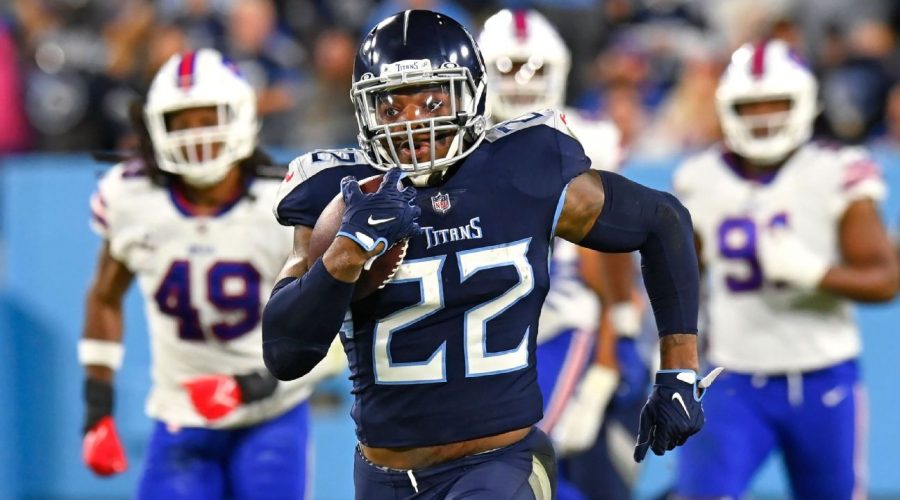 NASHVILLE, Tenn. — The Tennessee Titans will activate running back Derrick Henry for their AFC divisional-round playoff game against the Cincinnati Bengals on Saturday, and he is expected to start when the offense takes the field, a source told ESPN.

The team has until 4 p.m. ET on Friday to make the move official.

Titans coach Mike Vrabel wanted to see how Henry would respond to contact during practice on Tuesday, when the team was in pads, before deciding whether the team would add Henry to the 53-man roster. Running backs coach Tony Dews put Henry through a series of drills during the individual period of practice; each drill concluded with a collision with two defensive players.

“It has been a while since he has had contact,” Vrabel said. “We are going to have to do these things that will come close to replicating what is going to be asked of him in a football game.”

Henry took part in all practices this week and didn’t have any setbacks. The Titans felt that Henry showed progress throughout the week as his workload increased.

“I felt great,” Henry said. “I just wanted to get some pads on. Haven’t them on in a while and got some contact going.”

How much of a workload Henry will get against the Bengals on Saturday remains to be seen. Offensive coordinator Todd Downing said the team will monitor how Henry progresses during the game.

Henry said he isn’t concerned about getting a heavy workload and is willing to do whatever it takes to help his team win. He feels he’s done everything he can during practice to get ready so he can contribute on game day.

Downing acknowledged that the flow of the game could also dictate how much Henry plays. But he is looking forward to the potential of having the “three-headed monster” in the backfield, which would consist of Henry, D’Onta Foreman and Dontrell Hilliard. Foreman and Hilliard combined for 916 rushing yards and five touchdowns in nine games.

The Titans designated Henry for return to practice from injured reserve on Jan. 5. The designation opened a 21-day window for Henry to be added to the 53-man active roster.