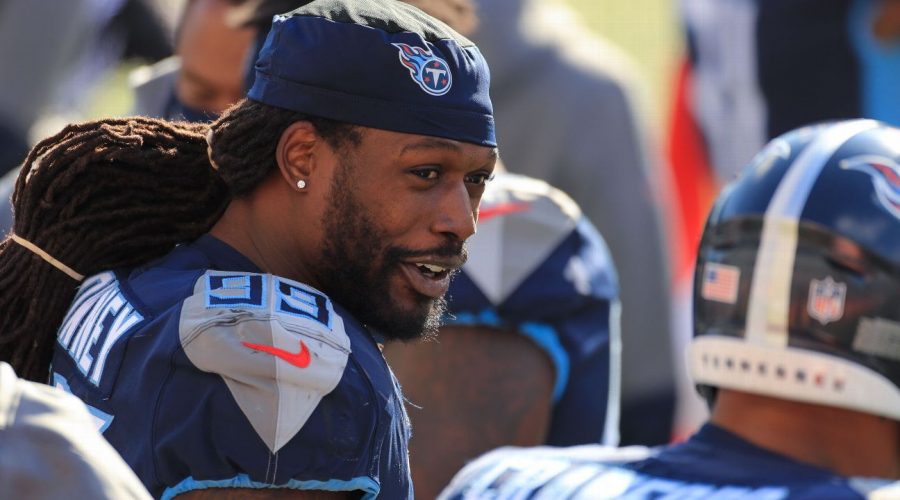 Free-agent pass-rusher Jadeveon Clowney is signing with the Cleveland Browns on a one-year deal worth up to $10 million, a source told ESPN’s Adam Schefter on Wednesday.

Clowney will have an opportunity to thrive playing opposite fellow former No. 1 overall pick Myles Garrett.

Clowney struggled in 2020 with Tennessee, finishing with 19 tackles and zero sacks in eight games before suffering a season-ending knee injury in November. He had surgery in December and is expected to be at full health for the start of the 2021 season.

Over the last three seasons, Clowney has ranked fifth in the NFL with a pass rush win rate of 25%, according to ESPN Stats & Info. During that span, Garrett ranks third, at 26%.

Cleveland already bolstered its pass rush in free agency last month, signing Takk McKinley to a one-year deal. McKinley struggled with injuries last season, but ranked seventh in pass rush win rate in 2018, one spot behind Clowney and four behind Garrett that season.

The No. 1 overall selection by the Houston Texans in 2014, Clowney can play any position along the defensive front, which makes him valuable to teams wanting scheme versatility. He is a disruptive player as an interior pass-rusher or coming off the edge.

Clowney has 255 tackles (75 for a loss), 86 quarterback hits and 32 sacks in his seven seasons. Over his career, he has dealt with various knee injuries, in addition to groin, elbow, back and Lisfranc injuries.

The Browns now have three of the past seven No. 1 overall draft picks on their roster, including quarterback Baker Mayfield.

ESPN’s Jake Trotter and Turron Davenport contributed to this report.