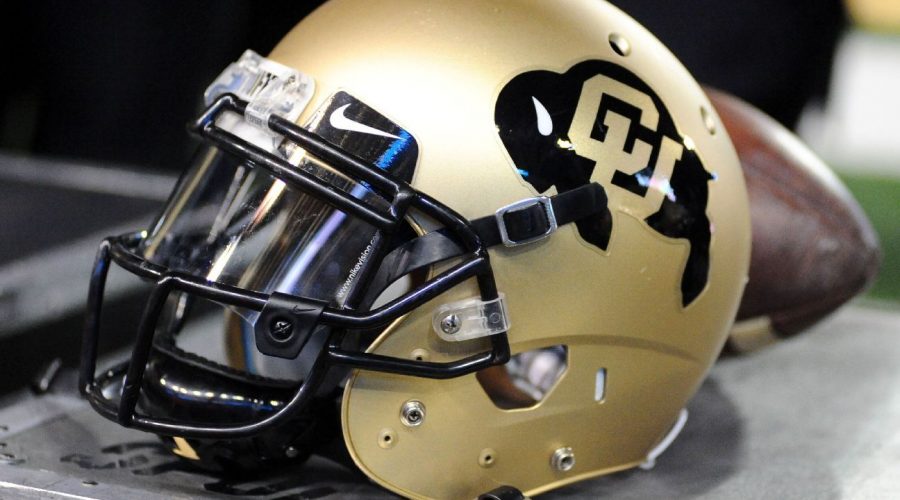 McCown will be Colorado’s third different starting quarterback, as the team tries to spark an offense that has scored only 30 points in three blowout losses and ranks 124th nationally in pass offense. Returning starter Brendon Lewis opened the season as CU’s starting quarterback but was replaced by Tennessee transfer J.T. Shrout in Week 2. Shrout started last week against Minnesota but rotated with Lewis, as neither had much success in a 49-7 loss. McCown came in and passed for a team-high 52 yards in the game.

The Boulder Daily Camera first reported that McCown would start against the Bruins.

The 6-foot-2, 175-pound McCown was an ESPN three-star recruit out of Rusk, Texas. Josh McCown, who played college football at SMU and Sam Houston State, played 18 NFL season and had 17,731 passing yards and 98 touchdowns.

After the Minnesota loss, Colorado athletic director Rick George said the program would continue with Karl Dorrell as coach but added that the team had “not come close to meeting our expectations this season and we own that.”