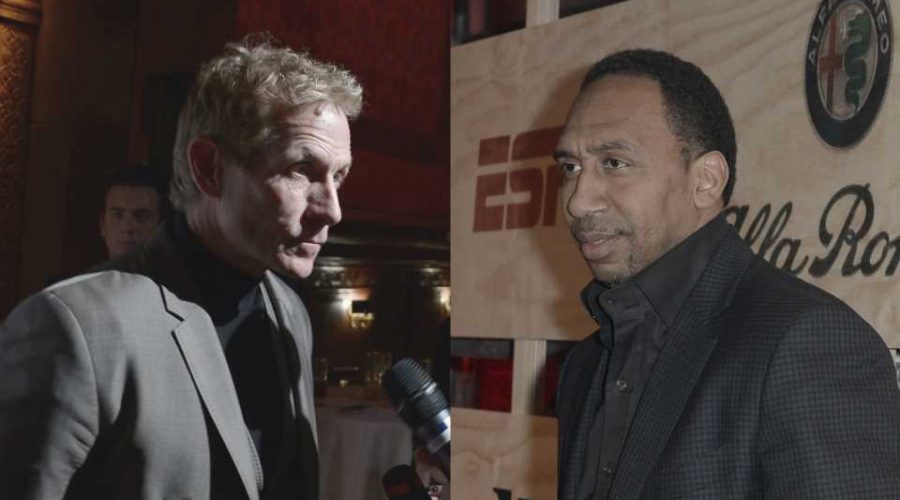 Skip Bayless is close to becoming the undisputed champion of contract negotiations.

He recently landed a four-year, $32 million extension from his current network, FS1, after his previous employer, ESPN, tried to reunite him with former show partner Stephen A. Smith, the New York Post’s Andrew Marchand reported Thursday. Sources told Marchand that Smith was a “driving force” in the pursuit.

It is not clear when Bayless, 69, agreed to the new deal. He was nearing the end of his contract last summer with Fox Sports, which lured him away from ESPN in 2016 with a four-year, $24 million contract to launch his own show, “Undefeated,” on FS1. Bayless, Pro Football Hall of Famer Shannon Sharpe and Jenny Taft co-host the weekday morning show.

Marchand reported that ESPN would have created a daily Bayless-Smith show on its ESPN+ streaming service. The duo would have also appeared on ESPN properties such as halftime of “Monday Night Football” telecasts to cross-promote ESPN+.

Fox Sports may give Bayless a solo show in the afternoons on FS1 as part of his new deal, sources told Marchand, although it isn’t clear whether Bayless would do two shows or one going forward.

Bayless and Smith became cable sports talk superstars with their polarizing work on “First Take.” Smith remains the host of “First Take,” now working with Max Kellerman and Molly Qerim weekdays. Marchand reported in November 2019 that Smith signed a five-year extension worth about $8 million a year to stay at ESPN.

March 5, 2021 NFL Comments Off on Skip Bayless gets $32M deal from Fox as ESPN fails to reunite him with Stephen A. Smith, report says
NFL News