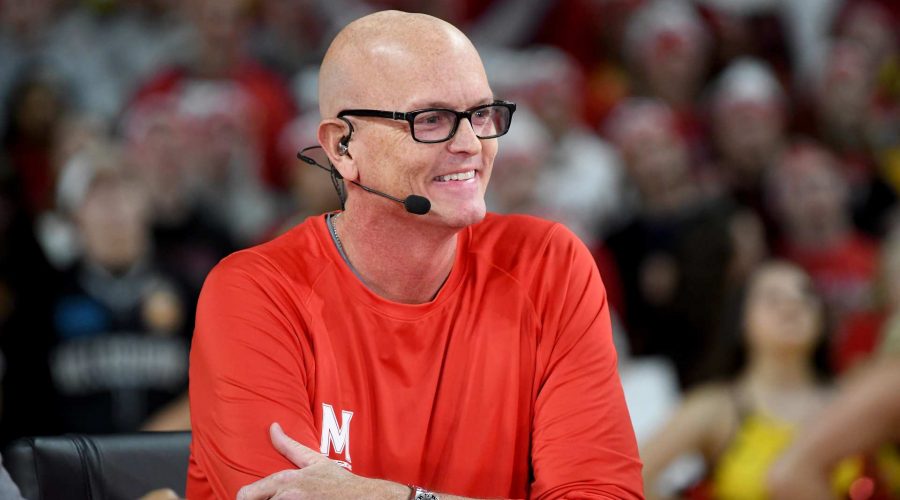 Van Pelt said on Twitter that his “heart got a little out of whack,” and revealed that he was taken to a hospital in Bethesda, Maryland, on Monday afternoon. John Anderson and Michael Eaves took over for Van Pelt and ran the postgame show after Georgia beat Alabama to win its first national title since 1980.

“Bummed to miss one of my favorite shows of the year, but happy to be ok and home after a bit of a medical scare this afternoon,” Van Pelt tweeted. “Thanks to [Suburban Hospital JHM] and [Cabin John Park VFD] for looking after me. Heart got a little out of whack, (SVT) which was pretty spooky, but fine now.”

While Van Pelt confirmed that he is at home, there was no further word on his condition or a timeline for his return.

Since joining ESPN in 2001 as a lead professional golf reporter, Van Pelt has worked in a variety of roles for the network. He provides insight during the Masters and appears on several “Bad Beats” segments in addition to hosting his own radio show, “The Scott Van Pelt Show.”