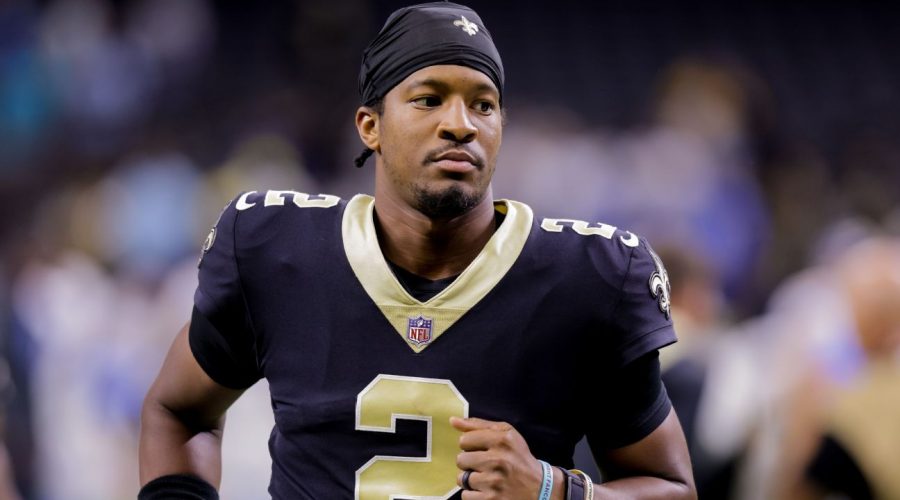 LONDON — The New Orleans Saints downgraded quarterback Jameis Winston from doubtful to out on Saturday evening in London. Backup quarterback Andy Dalton will start in his place.

Winston has been dealing with a back injury since Week 1 and has also had foot and ankle issues. Saints coach Dennis Allen said the accumulation of injuries has built up over the past few weeks.

The Saints rested Winston during Wednesday’s practice and said they intended to have him practice on Thursday, but he sat out the entire week instead.

Allen said the switch to Dalton is purely because of Winston’s medical issues and is not related to performance, despite the offensive struggles this season.

The Saints will also be without wide receiver Michael Thomas, who injured his foot during last Sunday’s game against the Panthers. He did not practice all week. Wide receiver Jarvis Landry and running back Alvin Kamara are questionable to play.

The Saints will play the Minnesota Vikings on Sunday at 9:30 a.m. E.T. at Tottenham Hotspur Stadium.