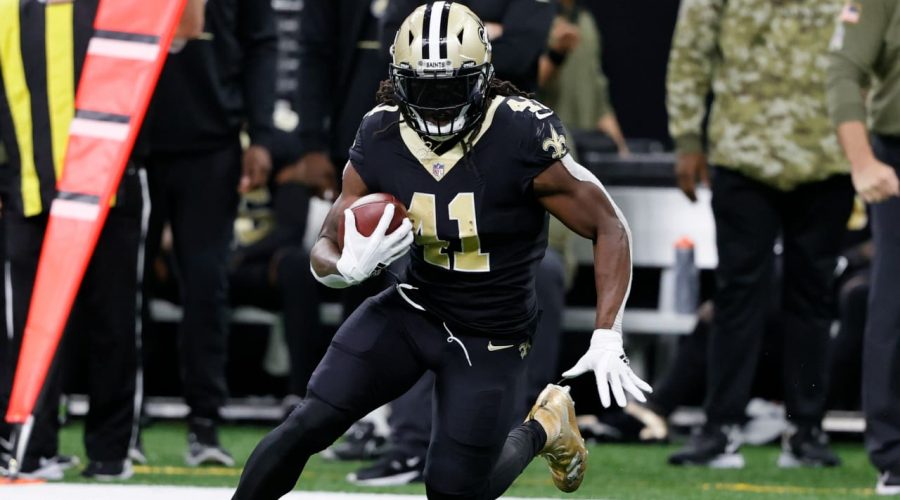 The Saints star running back has been officially ruled out for Thursday night’s game versus the Bills with a knee injury. This will be the third straight game Kamara has missed.

Kamara did not practice all week due to the injury, which came at the end of New Orleans’ home loss to the Atlanta Falcons in Week 9. Kamara remains as the team’s leader in rushing (530), receptions (32) and touchdowns (seven) despite missing the last three games.

﻿Mark Ingram﻿ will yet again assume a larger role for the Saints against the Bills. However, the veteran RB also popped up on the injury report with a knee injury as well. Ingram is officially questionable to play along with tackle ﻿Terron Armstead﻿ (knee/shoulder).

Also out for the Saints are tackle ﻿Ryan Ramczyk﻿ (knee), and defensive ends Marcus Davenport (shoulder) and ﻿Tanoh Kpassagnon﻿ (ankle).