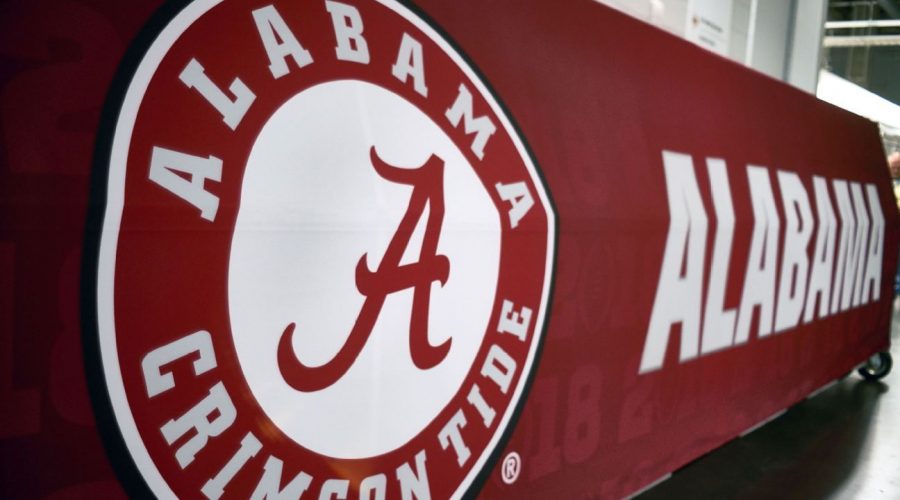 Alabama coach Nick Saban said Tuesday that it’s an “ongoing process” to find a replacement for offensive coordinator Steve Sarkisian, who was named the head coach at Texas a week ago.

Saban was planning to talk to multiple candidates about the job, sources said.

“I can’t make any predictions about our staff,” Saban told reporters Tuesday, the morning after Alabama beat Ohio State to win the College Football Playoff National Championship. “I think we have a wonderful staff. I like the chemistry on our staff. We’re happy for Sark. I don’t know what other opportunities will be out there for our coaches. We’ll just have to wait and see. I can’t answer that.

“It’s an ongoing process for us to find the right offensive coordinator. We’re certainly in the process of doing that.”

If Saban was to bring in O’Brien as Sarkisian’s replacement, it would represent the second time that Saban has sought out an offensive coordinator who previously worked with longtime friend and New England Patriots head coach Bill Belichick. The last was former Patriots tight ends coach Brian Daboll in 2017.

O’Brien was an assistant on Belichick’s Patriots staff from 2007 to 2011 before taking the job as head coach at Penn State, where he helped to rebuild the program following the Jerry Sandusky scandal and subsequent NCAA sanctions.

O’Brien went 15-9 in two seasons at Penn State before he was hired as the Texans’ head coach. He was promoted to the role of general manager before the 2020 season but was fired after an 0-4 start.

O’Brien was on campus last week and spent time around the program as Alabama prepared for the national championship game.

Whoever replaces Sarkisian will have a sky-high standard to live up to.

In two seasons calling plays, Sarkisian oversaw an offense that averaged 47.8 points and 526.6 yards per game.