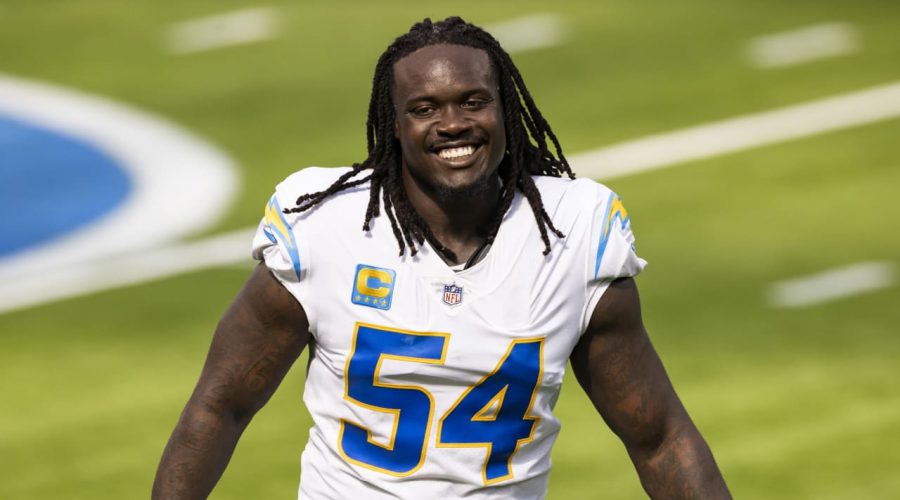 Ingram is making his latest free-agent visit on Monday, taking a trip to Pittsburgh to meet with the Steelers before they open camp this week, NFL Network Insider Ian Rapoport reported.

Ingram, who has also attracted interest from the Chiefs and Dolphins this offseason, would fill a mercenary-like need for the Steelers. Pittsburgh is looking to add another contributor on the edge following the free-agent departure of Bud Dupree﻿, while Ingram is looking for employment after spending his entire nine-year NFL career in Southern California with the Chargers.

Ingram is one sack shy of 50 for his career, and if he’d get a chance to play opposite T.J. Watt and could remain healthy — Ingram was limited to seven games last season due to a persistent knee issue — it’s likely he’d reach that milestone while in black and gold. We’ll see if the two find a fit with each other this week.