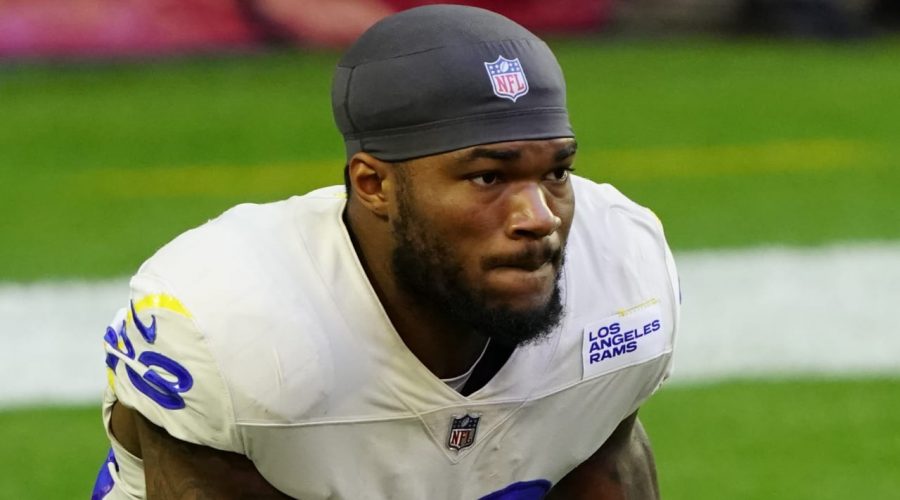 The Los Angeles Rams’ leading rusher from 2020 won’t be leading them into the 2021 season.

Starting running back Cam Akers suffered a torn Achilles while training, NFL Network’s Tom Pelissero reported Tuesday, per a source. Akers will miss the 2021 season, but is expected to be back for the 2022 campaign, NFL Network Insider Ian Rapoport reported.

In his rookie year, Akers led the Rams with 145 carries and 625 rushing yards. Akers also racked up 272 total yards and two TDs on 49 touches in two postseason games.

Around The NFL will have more on Akers’ injury shortly.