“We’re going down to Dallas, and our guys are gonna be ready to play. And we’re gonna win that football game, and when we do, we’re in first place in the NFC East.”

Those were the words of Eagles head coach Doug Pederson on Monday to 94WIP radio, a local Philadelphia station, as he looked ahead to his team’s crucial NFL clash on Sunday Night Football.

Pederson called it confidence, and not a “guarantee” of a win, but it comes from a coach who needs a victory – from a team that must get their season on track on Sunday. 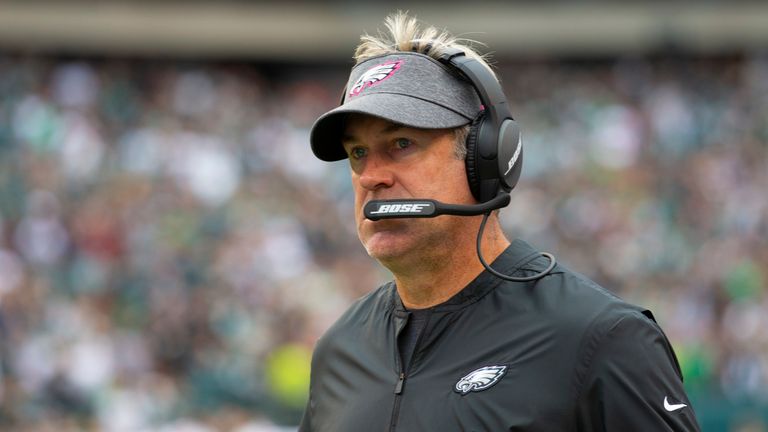 The Eagles have been hard to figure out in 2019. Their 3-3 record tells us they are a ‘middle-of-the road’ team, but a 34-27 win against the Packers in Green Bay in Week Four (Green Bay’s only loss this season) showed us what they are capable of as quarterback Carson Wentz had a supreme performance and the team as a whole stepped up.

They have scored the ninth-most points (26.8 per game) and at least 20 every single game, but their defense has been a clear issue. The passing D is the league’s fourth-worst (allowing 280 yards per game) and they have given up at least 24 points to every opponent outside the lowly Jets. 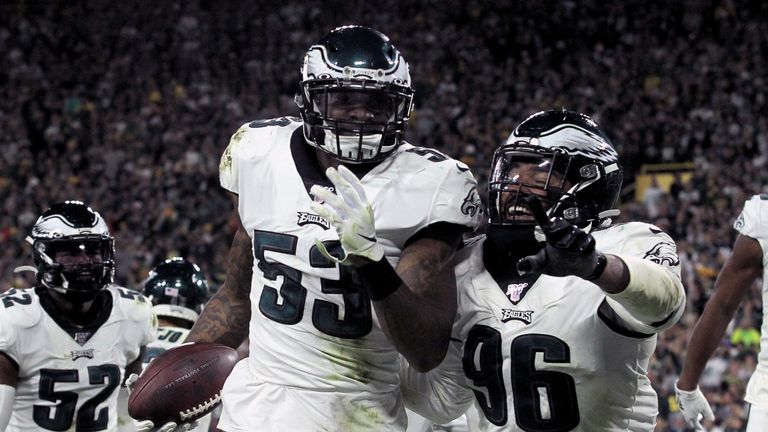 After missing out on acquiring Jalen Ramsey from the Jaguars this week – with general manager Howie Roseman unwilling to part with two first-round picks – the Eagles secondary is still the part of this team that could define the season.

Although they didn’t secure Ramsey, they do welcome back corners Jalen Mills and Ronald Darby to practice after both players have missed plenty of time this season. But are they good enough to make a real difference?

During Philadelphia’s 2017 Super Bowl-winning run, they exuded confidence and swagger on the way to a 13-3 regular-season record and a shock win over the New England Patriots with backup Nick Foles at the helm.

Last season, Pederson admitted his team had got away from their aggressive ways early in the year, but they rallied to make the playoffs and win a road playoff game before narrowly missing out to the Saints in the divisional round.

Perhaps Pederson’s “we are going to win” statement is a call for his team to regain that same confidence they showed in 2017 and at the end of last season. But his team must come through. 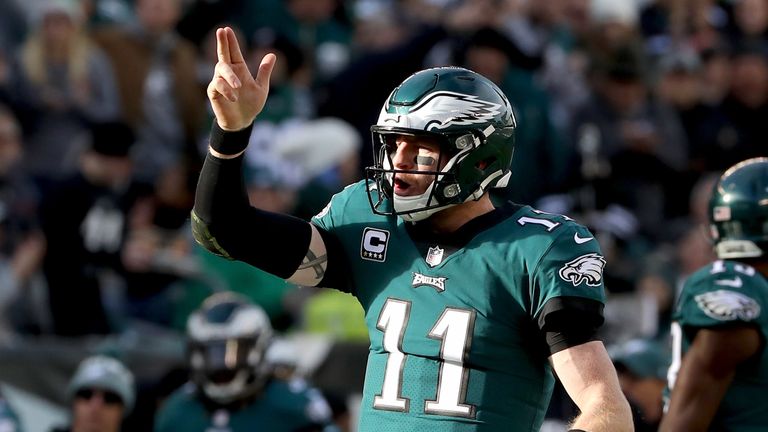 Saying you are going to do something and actually executing it are two entirely separate things, as Pederson was reminded last week when a fake field goal attempt against the Vikings fell flat in the team’s comeback attempt.

When the Eagles head to Dallas, they need to secure a win. With a four-game stretch of games against Buffalo (4-1), Chicago (3-2), New England (6-0) and Seattle (5-1) on the horizon and a host of NFC teams standing out already, Sunday night could decide if Philly are on the way up or down.

Similarly, what can we make of Dallas and their identical 3-3 record? They followed a 3-0 start – when they were considered early Super Bowl contenders – with three straight losses. Granted, the first two were to red-hot teams in New Orleans and Green Bay, but they gifted the Jets their first win last week as Dallas couldn’t secure a road comeback, losing 24-22.

The team stats suggest they are capable – they rank in the top 10 in total yards for, points for, yards against and points against – but something is missing. Is it coaching?

Now in his 10th season in charge, Jason Garrett comes under fire every time the Cowboys slump. Last season was just the third time Dallas have made the playoffs under Garrett (with only two postseason wins in the decade), and if they don’t make it this season, it might be his last. What about their quarterback, Dak Prescott? In games one-three, he completed 74.47 per cent of his passes, threw nine touchdowns to two picks and had a 128.0 passer rating. In the three since? 65.81 completion percentage, two TDs, four interceptions and a 82.7 passer rating. Is he to blame?

Running back Ezekiel Elliott has historically been the player this offense has run through, but he is on a career-low pace of 81.8 rushing yards per game this season. However, there is certainly reason to believe he will be a key to victory on Sunday.

The Cowboys are 4-0 against the Eagles when Elliott plays, and 0-2 when he does not. The 2016 draftee has averaged 115.8 rushing yards per game in his career vs the Eagles, the most by any player in the Super Bowl era. 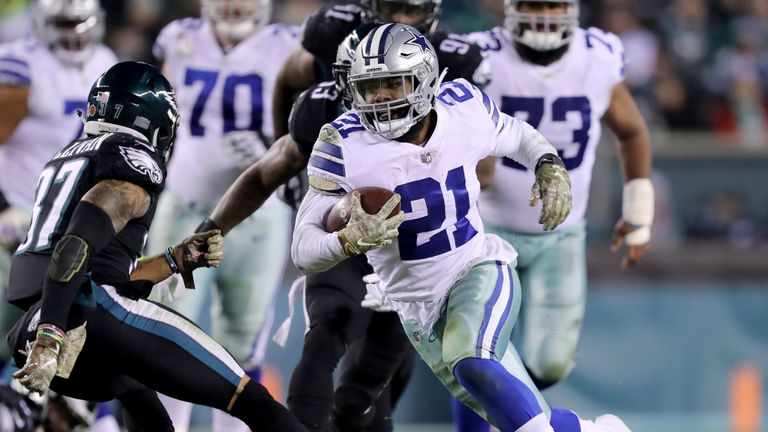 Regardless of what has happened in their last three outings this season, Dallas will feel confident heading in. They won both of the matchups between the two teams last season (27-20 in Philadelphia and 29-23 after overtime in Dallas) on their way to the division title.

They have the explosive offense along with strong defensive playmakers that should make them NFC East favourites, but can they bring it all together?

After an 11-catch, 226-yard performance against the Packers in Week Five, Cooper suffered a thigh bruise last weekend and managed just one reception for three yards. He is doubtful for Sunday, and his absence would be huge – last year in his home outing against the Eagles, he had 10 catches, 217 yards and a hat-trick of touchdowns including the game-winner.

However, after missing last week’s loss, Smith and Collins both returned to practice on Thursday in a limited capacity. Their returns will be huge for protecting Prescott and getting the run game going.

Kobe Bryant: Basketball’s genius, who had his controversies was solving life after sport

Power Rankings: How the Big Ten could make March difficult

Nicholas Castellanos shows he believes in Reds’ playoff chances in 2020