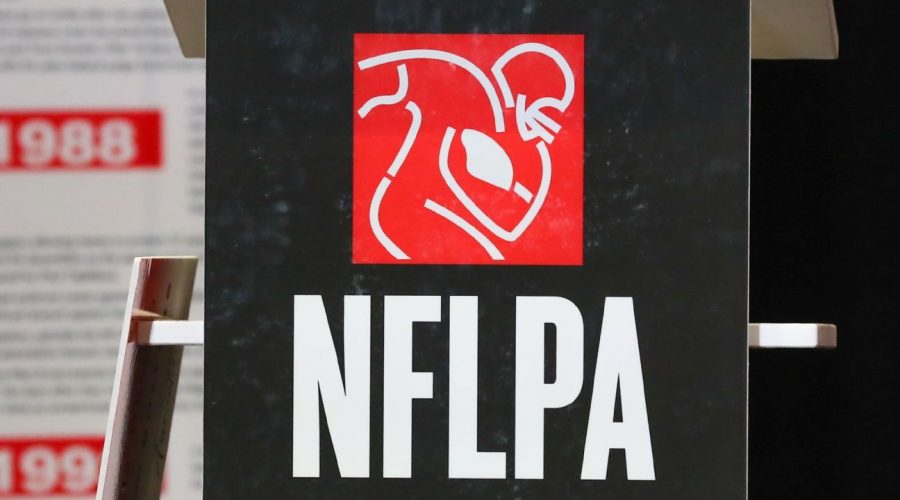 The NFLPA has filed a grievance, claiming the NFL and its teams have colluded against its players’ pursuit of fully guaranteed deals, sources confirmed to ESPN on Tuesday.

A third-party arbitrator is expected to hear the grievance, which the union filed “in recent weeks,” a source told ESPN.

The Athletic first reported that NFL general counsel Jeff Pash sent a memo to NFL teams on Oct. 20 notifying of the union’s claim that teams planned to prevent the use of fully guaranteed contracts for “certain quarterbacks” in light of Deshaun Watson’s five-year, $230 million fully guaranteed deal with the Cleveland Browns.

The NFLPA contends, according to the report’s recounting of the Pash memo, that owners agreed not to give out large-scale, fully guaranteed deals at an August meeting.

An NFL spokesperson declined comment, and the NFLPA could not be reached for immediate comment. It’s unclear what evidence the NFLPA has to support any wrongdoing. The collective bargaining agreement, which the NFL and NFLPA negotiated in March 2020, does not require teams to fully guarantee contract extensions with players.

Lamar Jackson’s negotiation with the Baltimore Ravens this offseason was part of the discussion that led to the claim, a source told ESPN. Jackson made clear to the team that he wanted a fully guaranteed deal — one that surpassed Watson’s total — and the Ravens weren’t willing to do that.

Arizona’s Kyler Murray and Denver’s Russell Wilson were among the quarterbacks who recently signed non-fully-guaranteed extensions more in line with traditional NFL business. Watson’s deal is the first of its kind for such a substantial amount.

Ravens owner Steve Bisciotti was candid when speaking about Watson’s deal at the NFL owners meetings in March.

“I’m trying to answer that when I had a reaction to it. And it’s like, ‘Damn, I wish they hadn’t guaranteed the whole contract,'” Bisciotti said Tuesday at the NFL league meetings. “I don’t know that he should’ve been the first guy to get a fully guaranteed contract. To me, that’s something that is groundbreaking, and it’ll make negotiations harder with others. But it doesn’t necessarily mean that we have to play that game, you know? We shall see. If I was in bogged-down negotiations with Lamar, then maybe I would have a quicker reaction to that news.”

While vested veterans have rights to certain guarantees, such as minimum base salary, some teams still offer very little in guarantees save the signing bonus, which can be prorated. The NFL’s funding rule requires teams to pay much of a guaranteed contract within the first year of executing any deal, and agents feel that teams hide behind that rule as a way to skirt paying high guarantees.

The players are hoping the Watson deal pushes modern contracts forward while teams view it as an outlier. The issue at hand is whether teams are acting independently when opting against guaranteed deals or are in arrangement with 31 other teams when making that call.