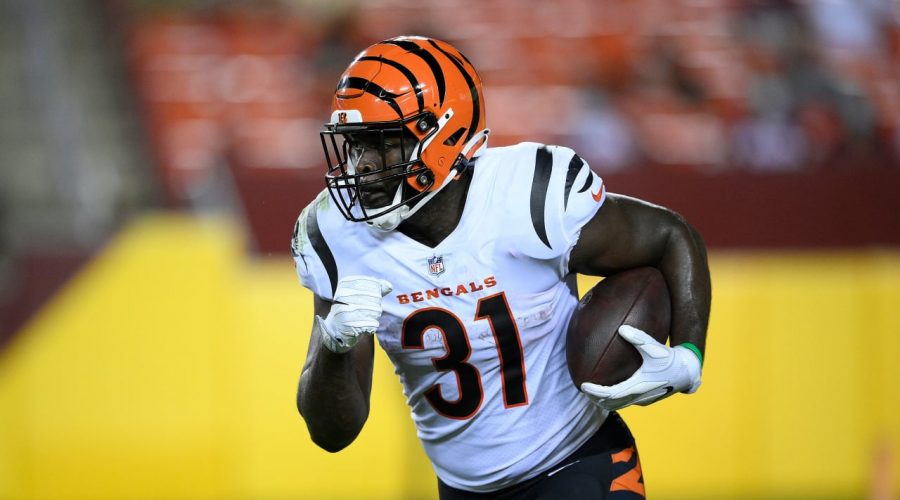 The San Francisco 49ers have added an intriguing talent to their ailing running back room.

Patrick appeared in all three preseason games for the Bengals, compiling totals of 31 carries, 156 yards and a touchdown. He displayed exceptional speed and an ability to make plays out of the backfield, traits that could immediately make him an asset for a team in need of playmakers at the position.

Prior to joining Cincinnati last April, Patrick shined with the XFL’s Tampa Bay Vipers in 2019, recording 60 carries for 254 yards and two scores in five games played. He spent the 2020 season on the Bengals’ practice squad.

With JaMycal Hasty (ankle) and rookies Elijah Mitchell (shoulder) and Trey Sermon (concussion) all on the mend, Patrick has a chance to ascend to lead back status in San Fran as soon as Week 3.

Practice squad back Kerryon Johnson and reserve Trenton Cannon﻿, both of whom were recently signed, are the only other listed RBs the team currently has under contract.