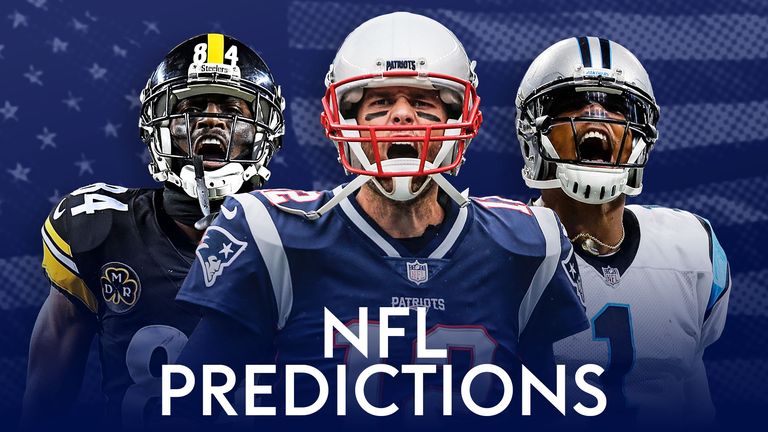 Neil Reynolds is in the lead for the first time this season!

Neil has edged ahead of his podcast partner Jeff Reinebold by one game after two results swung his way in Week Eight – wins for the Philadelphia Eagles and Seattle Seahawks. Can Jeff fight back in Week Nine?

Each week, on the Inside the Huddle podcast, Neil and Jeff make their predictions for every NFL game, keeping a tally of their records as the season goes on. Inside the Huddle is broadcast every Wednesday on Sky Sports and available On Demand.

Read on to see Neil and Jeff’s Week Nine predictions… 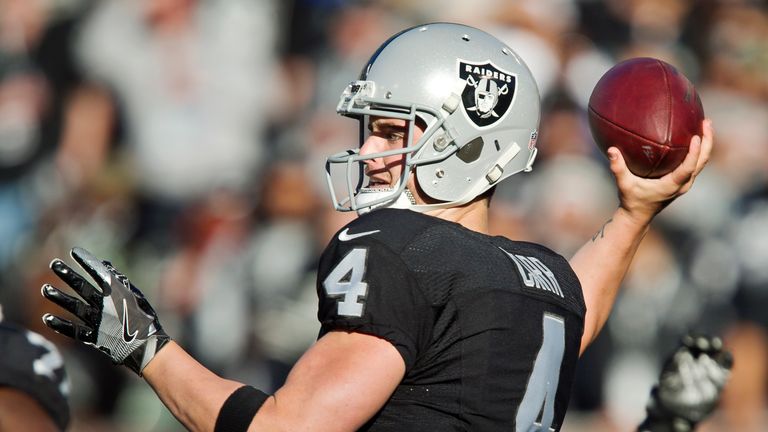 I think Derek Carr is the best player on the field in this game, and he’s the reason the Raiders get the win. 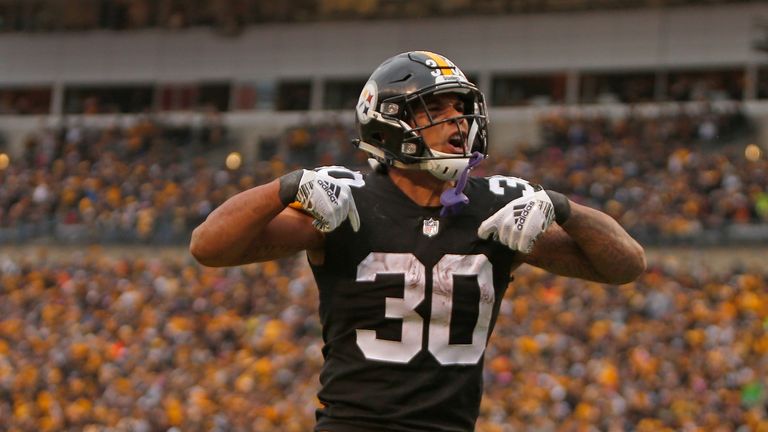 I love what James Conner brings to this Steelers team: the complete back, in the passing game, the run game. And, since the Ravens won in Pittsburgh a few weeks back, the Steelers have won three straight. Baltimore are trending in the other direction and so I like the Steelers to win this one on the road.

I wholeheartedly agree with you. I think that Steelers offense has found its groove a little bit – they’ve accepted the fact that Le’Veon Bell isn’t there – and Conner has done a great Job. The receivers are playing at a high level and Ben Roethlisberger is playing at a high level. You’re also seeing them starting to be more aggressive on defense, blitzing more. That’s what they are and who they need to be. Man, have they got some players up front who can get after the passer! 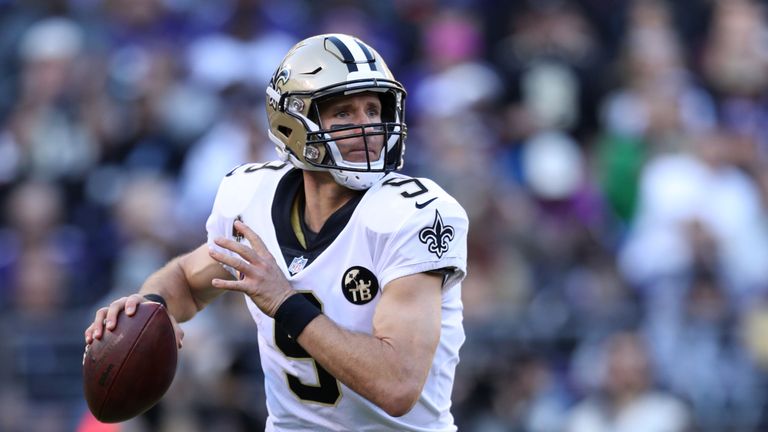 This game is an absolute cracker! The 8-0 Rams play the 6-1 Saints, who have won their last six straight. I like both offenses, but I’m just going to give the edge to New Orleans. Home-field advantage is going to be key and I see Drew Brees and co getting the job done. Los Angeles suffer their first loss.

When the Saints are at home, in the dome, it is loud! They have a great fan base. But, if you look at that first half against the Packers last week, I think that was a wake-up call in L.A, so I think the Rams go in and win this game. 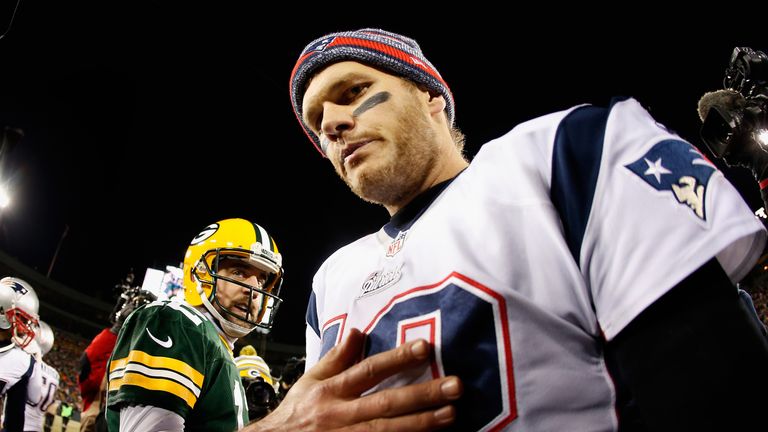 I’m going to say the Patriots get it done at home. The Packers haven’t won yet on the road this season. They were very good last week in L.A. against the Rams, but I think Tom Brady and co get the win at Foxborough. 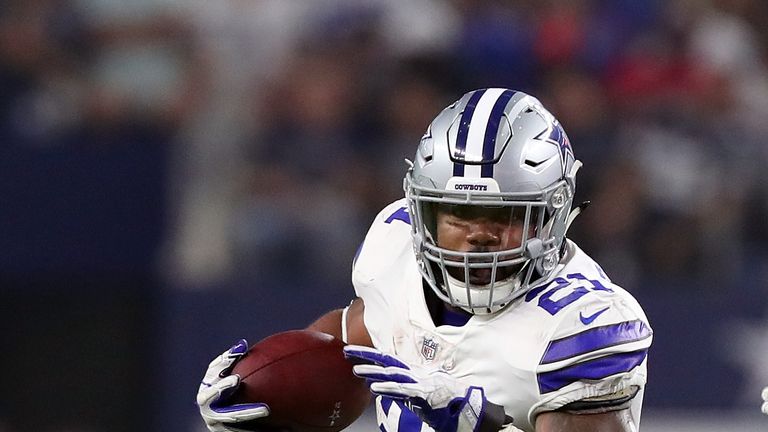 This is a tough one to call. Two middle of the road teams. When two struggling offenses face off, you want to find someone who can be a key. That could be Ezekiel Elliott – we know he is an elite player and probably the only one on either of these two teams. I’m going with Dallas.

This one is interesting, because we’re going to get a glimpse of the Cowboys and whether that trade of a No 1 draft pick for Amari Cooper was worth it. You know Jerry Jones, he will be in Jason Garrett’s ear, saying, “get the ball to Amari”. But, because it’s in Dallas, and the Titans are struggling so much on offense – up against a good defense – I’m going to go with the Cowboys.