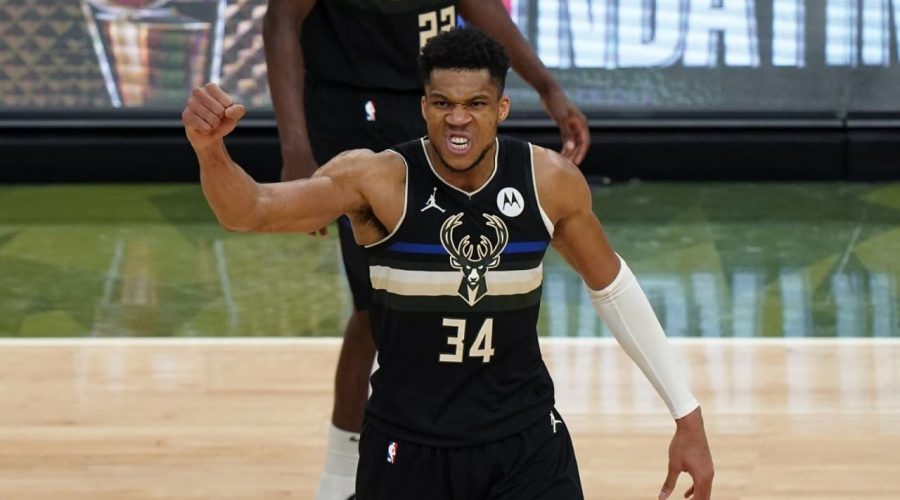 For the first time in 50 years, the Milwaukee Bucks were crowned champions after toppling the Phoenix Suns 105-98 in Game 6 of the NBA Finals on Tuesday.

Here’s how the NFL reacted on Twitter to the Bucks’ victory:

Incredible job by Wes and Mark, Peter, Jon Horst our GM made some incredible moves, and our stars played like stars. Can’t stop 34 💪🏼💪🏼 #champs

Giannis with one of the greatest performances I’ve ever seen

Enjoy yourself @DeerDistrict. You deserve it.

Hell of a run @Suns

The Valley is heating up.

I’m about to play 2k with the bucks now lol

Congratulations to the @Bucks! #FearTheDeer pic.twitter.com/CAOddgk7HN

50 piece for the Championship!!! Congrats @Giannis_An34

Bucks wanted it more. Hats off to Giannis man. One of the only players I’ve ever seen give it his all on both ends of the floor each and every game. I Truly respect that shiii!! #WellDeserved

The bucks won 4 straight for the title

The @Bucks deserve this NBA CHAMPIONSHIP…You talk about GRIT, facing ADVERSITY, not PANICKING & leaving it ALL on the floor #NBAchamps

Proud of the Suns no matter what.. really turned the valley up. Incredible season!

Yea Giannis. You earned this one. Might be the greatest finals performance ever🤝

So damn happy for the state of Wisconsin.. treated me and my family with so much love while I was there. Forever a fan! 🙏🏽♥️🔥🔥 #OnWisconsin

I’m HAPPY for Giannis.. what a story what a GUY player

No one, I repeat NO ONE, in the last 60 years has scored 50 points in an #NBAFinals closeout game until…