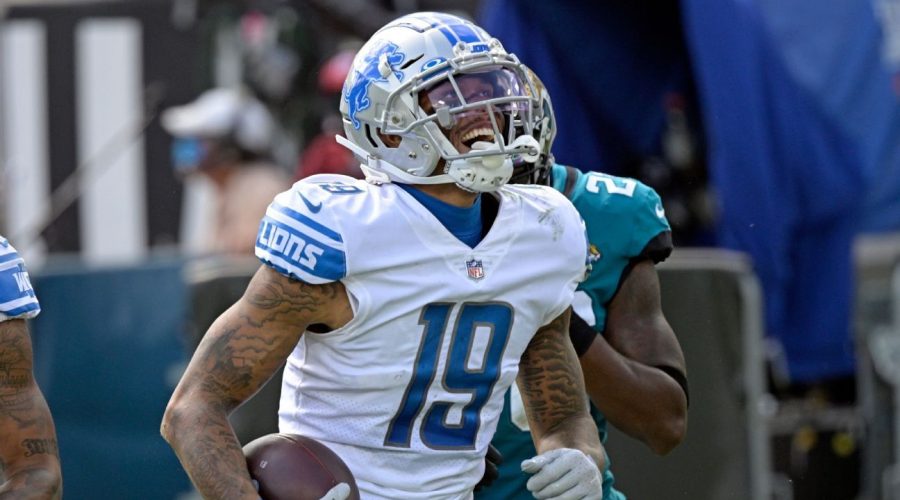 NFL free agency always looks more appealing before teams begin to pull players from the market, either through franchise tags or new contracts. This month, it happened to more than a dozen members of ESPN’s initial ranking of the top pending free agents, from Cowboys quarterback Dak Prescott to Bears receiver Allen Robinson II and Broncos safety Justin Simmons.

The 2021 market has the added challenge of the first drop in team salary-cap limits in a decade, one prompted by reduced revenues during the COVID-19 pandemic. As of midweek, NFL teams had a cumulative projected total of about $385 million in available cap space — about a third of what they have had in the week leading up to the market in previous years.

So when the negotiating period opens on Monday, we’re expecting to see a bunch of interesting (if not elite) players scrambling for a much smaller pot of money. At the moment, the receiving and pass-rushing classes look pretty deep. That could change as some teams find space to re-sign key players, but what follows are some of the themes we’re expecting to emerge. Here’s what to look for in the 2021 NFL free-agency frenzy.

There are no instant answers here following the Cowboys’ agreement with Dak Prescott and a flurry of trades last month, but here’s the best of the rest at the moment.

Saints coach Sean Payton appears to favor Winston as the team’s 2021 starter if Drew Brees retires. But as of yet, Brees hasn’t retired, and Winston would be smart to see what is possible for him on the market before returning to the Saints without a guarantee of the starting job.

Fitzpatrick has a long history of exceeding expectations for teams that need either a temporary starter or backup who might actually need to play. In nine games for the Dolphins last season, Fitzpatrick compiled the NFL’s fifth-best QBR (76.9).