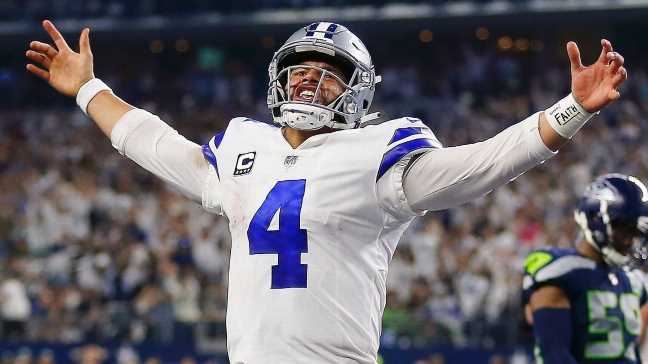 Tuesday was one of those milepost dates on the NFL calendar, the deadline for teams to crush the dreams of their own would-be free agents by designating them franchise players and keeping them off the market.

To refresh: Teams are allowed to designate one of their pending free agent players per year as a franchise player, which allows them to tender that player a one-year contract worth an amount comparable to what the top players at his position earn. Teams don’t have to use the franchise tag (or the transition tag, which they can use instead at a lower cost but with fewer protections against another team signing the player), but many do as a means of keeping potential free agents off the market without having to commit to them long-term.

While the franchise tag, like the salary cap itself, is a wage-depressing device masquerading as a tool to promote parity, we’ve seen more than a few instances in recent years where it actually works in the player’s favor.

So each year, when the tagging deadline passes, we like to look at who came out ahead and who might have gotten hurt by the annual process. These are the winners and losers from the franchise tag window: